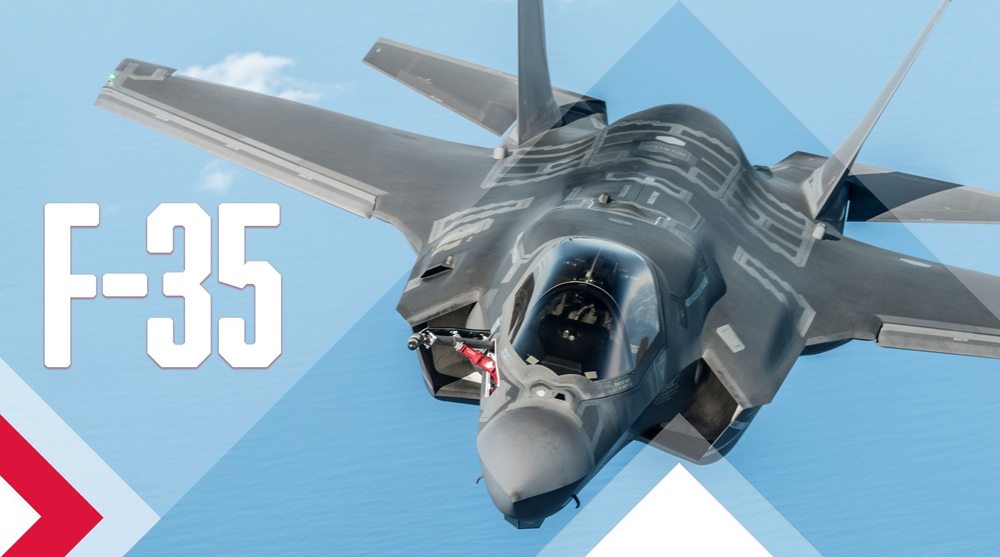 Today, at a ceremony held in Deblin, Poland has signed a $4.6 billion contract for 32 Lockheed Martin F-35 Lightning II fighter jets, becoming the first country in Eastern Europe to fly the 5th-generation aircraft. Deliveries are scheduled to start in 2024.

The Polish Air Force plans to gradually replace its MiG-29 fighters and Su-22 attack jets with the F-35. Gen. Jeffrey L. Harrigian, the commander of U.S. Air Forces in Europe – Air Forces Africa, has attended the acceptance ceremony in Deblin, alongside Lockheed Martin and US Embassy officials.

The proposed sale was announced in Fall 2019. Back then, the Pentagon said Poland’s acquisition of the F-35 “will support the foreign policy and national security of the United States by improving the security of a NATO ally, which is an important force for political stability and economic progress in Europe.” Besides Poland, the Pentagon has also approached Romania, Greece, Spain and Singapore to sell the F-35 to them. 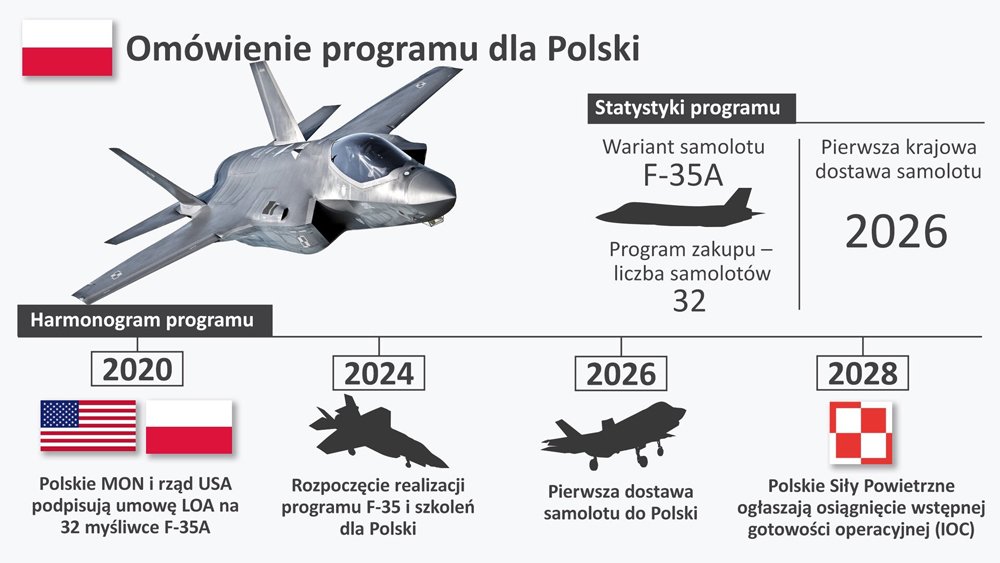 Today, @Poland_MOD solidified their procurement of the #F35, becoming the 10th #NATO nation to join the enterprise. The F-35 enables unmatched interoperability and fully integrated coalition efforts for the Polish Armed Forces. pic.twitter.com/v9zKAZa46w