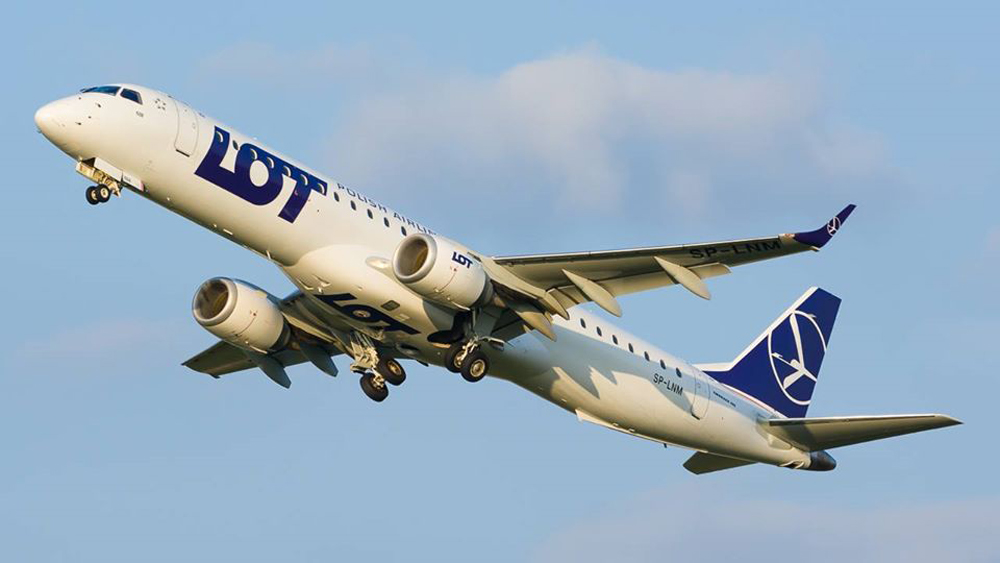 In two months time, on March 30th, LOT Polish Airlines will begin flights from Budapest to Bucharest. The new route will be operated daily with Embraer 195s.

The route was supposed to be inaugurated in September 2019, but has been postponed until the end of March 2020. Schedule as follows:

In 2020, LOT – which carried more than 10 million passengers in 2019 and has recently announced the acquisition of Condor Airlines – will also begin flights from Warsaw to Washington DC (on June 2nd) and San Francisco (August 5th).

This week, LOT has also announced it would sub-lease 18 Embraer 195s from Azul, with an option for 14 more (32 in total). Effective January 15th 2020, LOT also flies to Bejing’s Daxing new airport. Effective May 3rd, LOT will fly once a week from Krakow to New York JFK. Photo: Marcin Chmielewski.