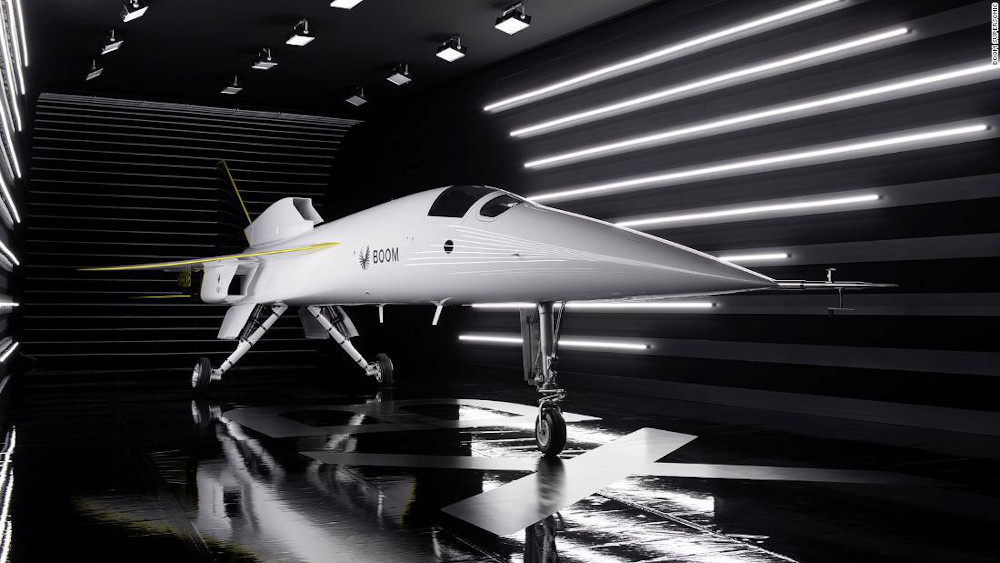 According to Boom, XB-1 is a 1/3 scale demonstrator airplane for Overture and a critical step toward commercial supersonic travel. To design and build XB-1, Boom recruited a team of experts from around the industry, forged relationships with key suppliers, and built a strong safety culture. XB-1 is slated to fly for the first time in 2021 and will undergo a 100% carbon-neutral flight test program. Boom’s innovations include developing one of the highest-efficiency civil supersonic engine intakes ever tested, demonstrating Boom’s ability to deliver a breakthrough in propulsive efficiency for Overture.

After rollout, XB-1 will complete its ongoing, extensive ground test program before heading to Mojave, California in 2021 for flight test. At the same time, the company will finalize Overture’s propulsion system and conduct wind tunnel tests to validate aircraft design. When XB-1 breaks the sound barrier in flight, Boom will be finalizing the design of Overture, whose own rollout is on track for 2025. “Boom continues to make progress towards our founding mission—making the world dramatically more accessible,” said Blake Scholl, Boom founder and CEO. “XB-1 is an important milestone towards the development of our commercial airliner, Overture, making sustainable supersonic flight mainstream and fostering human connection.”

XB-1’s 71-foot-long fuselage has been optimally shaped for high-speed aerodynamic efficiency. The carbon-composite airframe maintains its strength and rigidity, even under the high temperatures and stresses of supersonic flight. The delta wing balances low-speed stability at take-off and landing with high-speed efficiency. Propulsion is provided by 3 General Electric J85-15 engines which offer more than 12,000 pounds of thrust, allowing XB-1 to fly at breakthrough supersonic speeds. Guidance and feedback from XB-1’s test pilots played a key role in cockpit design, which was the product of hundreds of hours of human factors and usability testing. XB-1 leverages a high-resolution video camera and cockpit display to give pilots a virtual window through the nose, providing superior runway visibility for landing.

Boom says that this will be “the world’s fastest airliner, designed and committed to industry-leading standards of speed, safety, and sustainability”. Capable of flying passengers at supersonic speeds on “more than 500 transoceanic routes”, Overture will have 100% SAF fuel capability and cost $200 million, plus options and interior. Ticket price? “Fares similar to today’s long-haul business class”, says Boom. Overture flight testing is scheduled for 2025, with entry in commercial service in 2029-2030. Boom states that every element of XB-1 and Overture has already been certified by the FAA in other contexts. 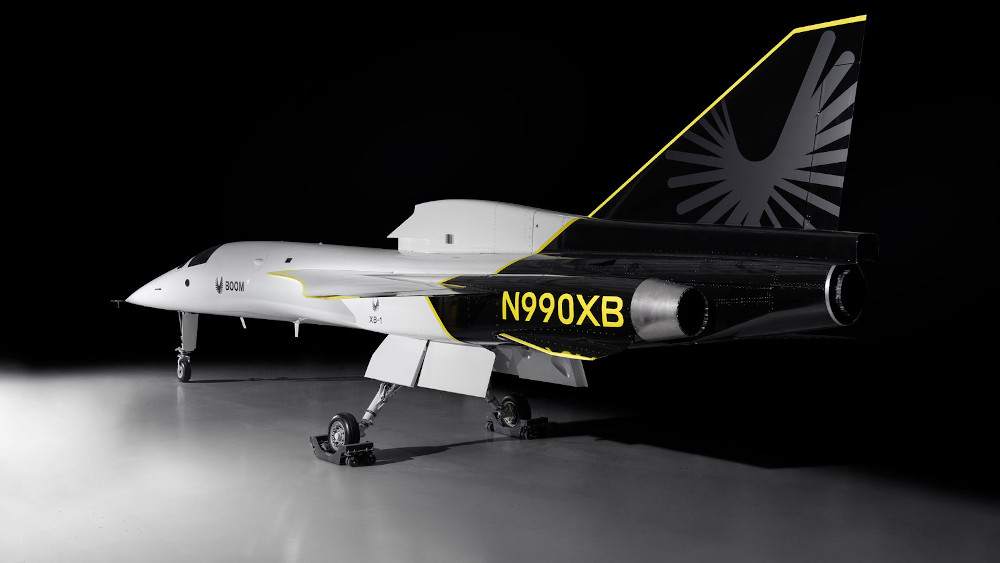 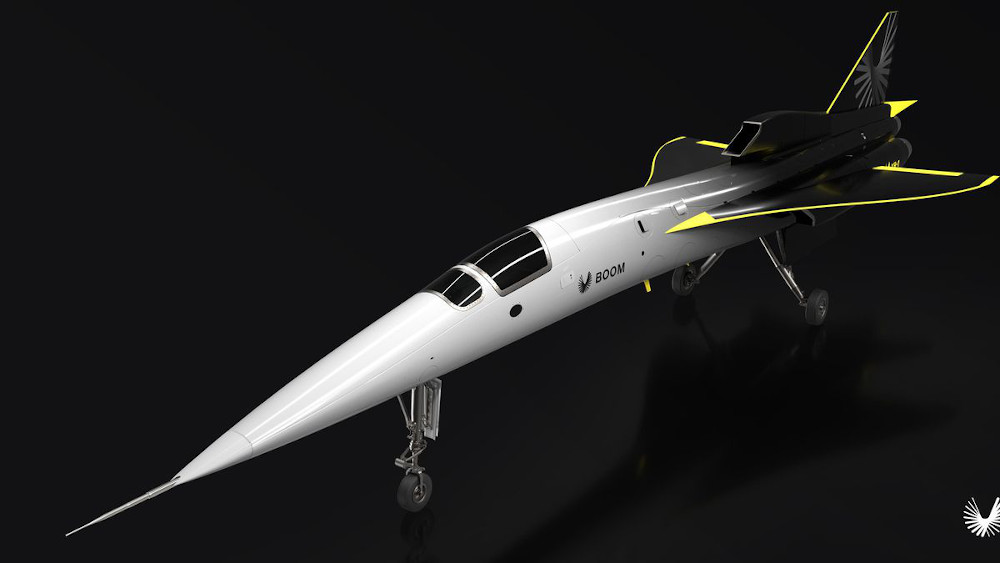