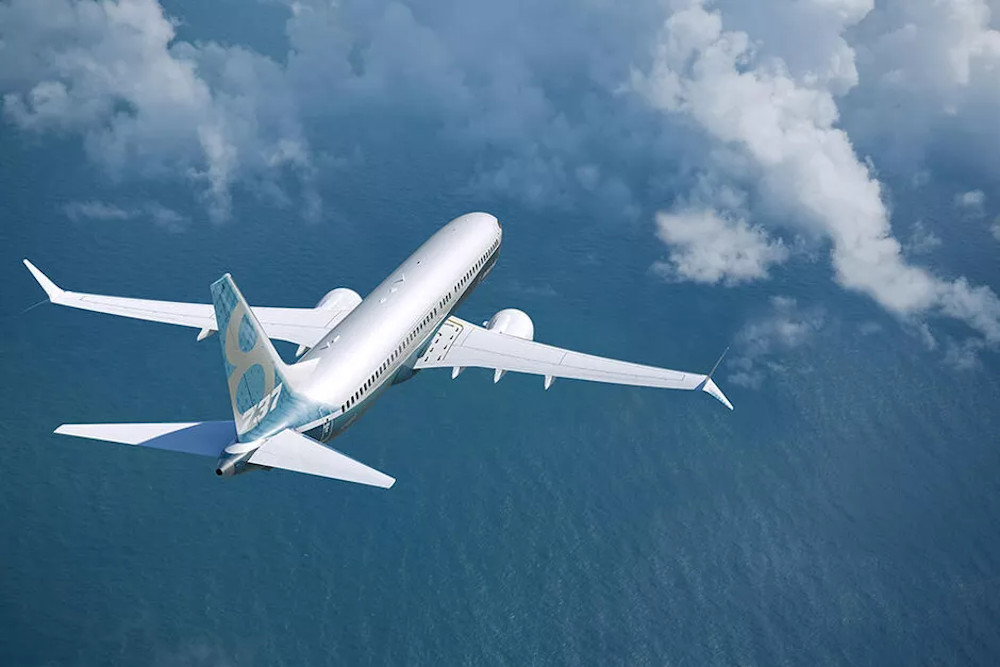 Today, the UK Civil Aviation Authority (CAA) has announced that it will allow UK airlines to operate passenger flights with the Boeing 737 MAX aircraft, subject to close oversight. The ban on the aircraft operating in UK airspace will also be removed.  The changes come into effect today. It follows similar decisions by the European Union Aviation Safety Agency (EASA), US Federal Aviation Administration (FAA) and Transport Canada.

The decision follows the approval of design modifications to the aircraft itself, how it is flown, and to pilot training. This has included modification to the aircraft’s Manoeuvring Characteristics Augmentation System (MCAS) and other key safety changes aimed at preventing further accidents. The CAA has been closely involved in this approval work and the extensive process undertaken by all involved. The aircraft was grounded following two tragic accidents (Lion Air Flight 610 on October 29, 2018 and Ethiopian Airlines Flight 302 on March 10, 2019). The UK was one of the first countries to act, preventing the aircraft from using its airspace.

The CAA is in close contact with TUI, currently the only UK operator of the aircraft, as it returns its aircraft to service. As part of this we will have full oversight of the airline’s plans including its pilot training programmes and implementation of the required aircraft modifications. The removal of the airspace ban will allow foreign operators to fly the Boeing 737 MAX in UK airspace. All airlines, however, will need to go through the necessary steps to return the aircraft to service, including pilot training, so this may result in flights of the type into the UK not being seen immediately.

Richard Moriarty, Chief Executive at the UK Civil Aviation Authority, said: “Our thoughts remain with those affected by the tragic accidents of the Boeing 737 MAX. This is not a decision we have taken lightly and we would not have allowed a return to service for UK operators, or lifted the ban on the aircraft operating in UK airspace, unless we were satisfied that the aircraft type is airworthy and can be operated safely. The international work to return the Boeing 737 MAX to the skies has been the most extensive project of this kind ever undertaken in civil aviation and shows how important the cooperation between states and regulators is to maintaining safety.”

The CAA has based its decision to allow a return to service on detailed information from EASA, the FAA and Boeing, in addition to extensive engagement with airline operators and pilot representative organisations. The CAA worked alongside EASA, as our technical agent, reviewing its work as the validating authority. During this process the UK has been fully sighted on the technical assurance activity conducted by EASA. Additionally, the UK participated in pilot training forums and simulator evaluations.

The main modifications to the aircraft that allow a safe return to service are: