Effective May 2020, Norwegian will fly between Paris CDG and Austin 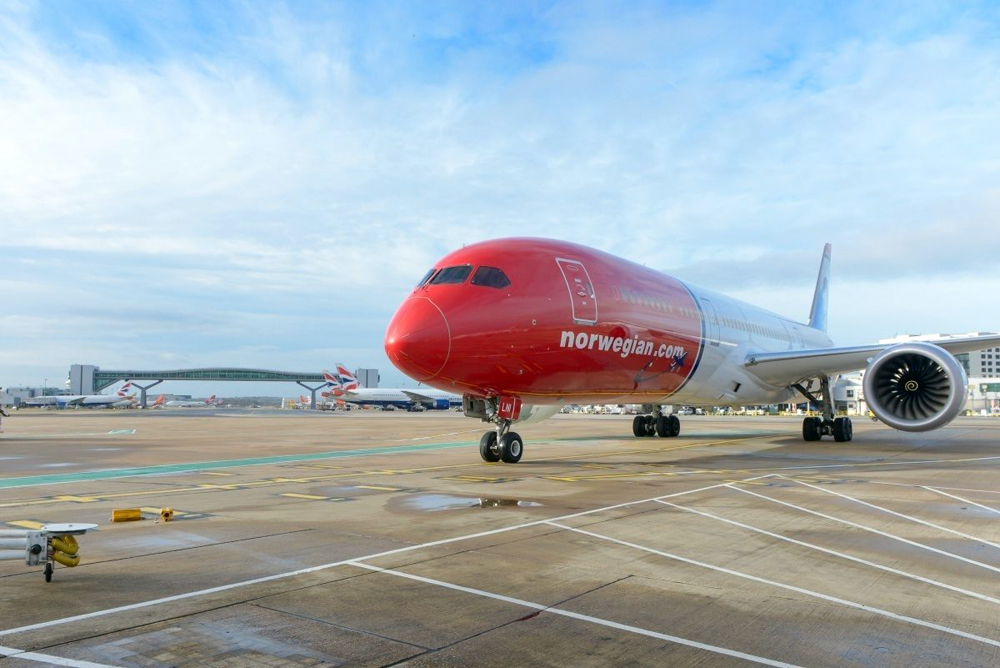 According to Routes Online, the new route will be launched on 6th May 2020 and will be operated 3 weekly with Boeing 787-9 Dreamliner (2 weekly from 25th September 2020).

Also today, Norwegian has reported its best ever quarterly result with a profit before tax of NOK 2.2 billion (+38%). Unit revenue and revenue per passenger kilometer (yield) both increased by 3 percent during the 3rd quarter. Total revenue was NOK 14.4 billion, an increase of 8 percent from the same period last year, primarily driven by intercontinental growth. Norwegian carried approximately 10.5 million passengers; a reduction of 3 percent due to lower capacity. The load factor was 91.2 percent, up 0.7 percentage points.

Norwegian also said it has struck a deal with China’s CCB Leasing to take joint ownership of 27 Airbus A320neo aircraft on order, to be delivered from 2020 to 2023