Boeing to rethink its NMA project with a clean sheet approach 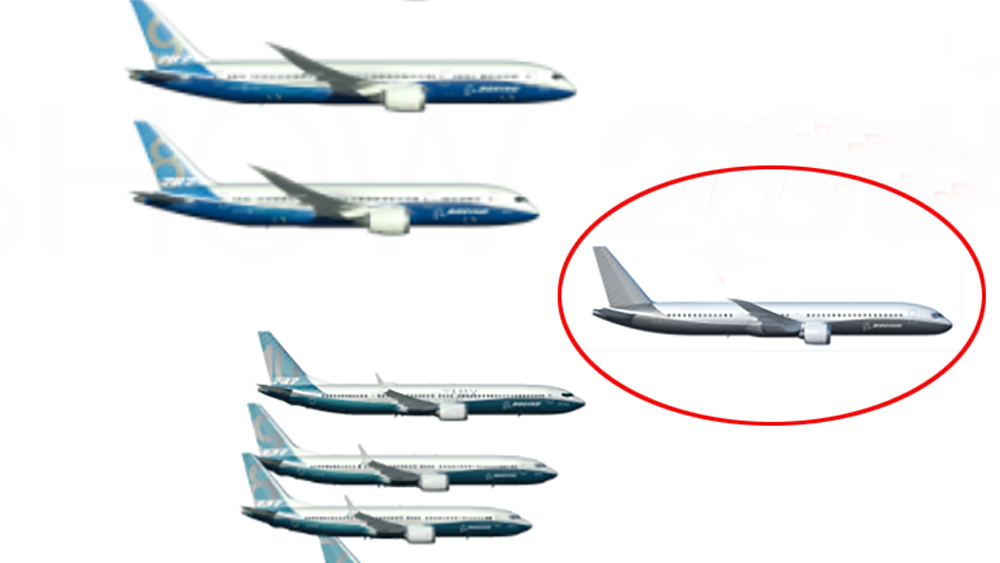 Due to the shifting market needs and heightened focus on the automated flight control functions, Boeing will revise the design of its long-awaited New Mid-market Airplane (NMA), also known as 797.

The following statement was made on January 22nd by Boeing’s new CEO, Dave Calhoun: “We are going to take, probably, a different approach. We are going to start with a clean sheet of paper, again.” Calhoun cited market shifts as one of the reasons for the revised approach to the NMA project: “Things have changed a bit. The competitive playing field is a little different. We have to plan for China.”

According to Boeing’s CEO, the NMA’s new design must center around the flight control system and how pilots interact with that system, a hot issue since the two 737 MAX crashes: “We might have to start with the flight control philosophy before we actually get to the airplane”, Calhoun said. Design decisions related to “pilots flying airplanes” are “very important for the regulator and for us to get our head around.”