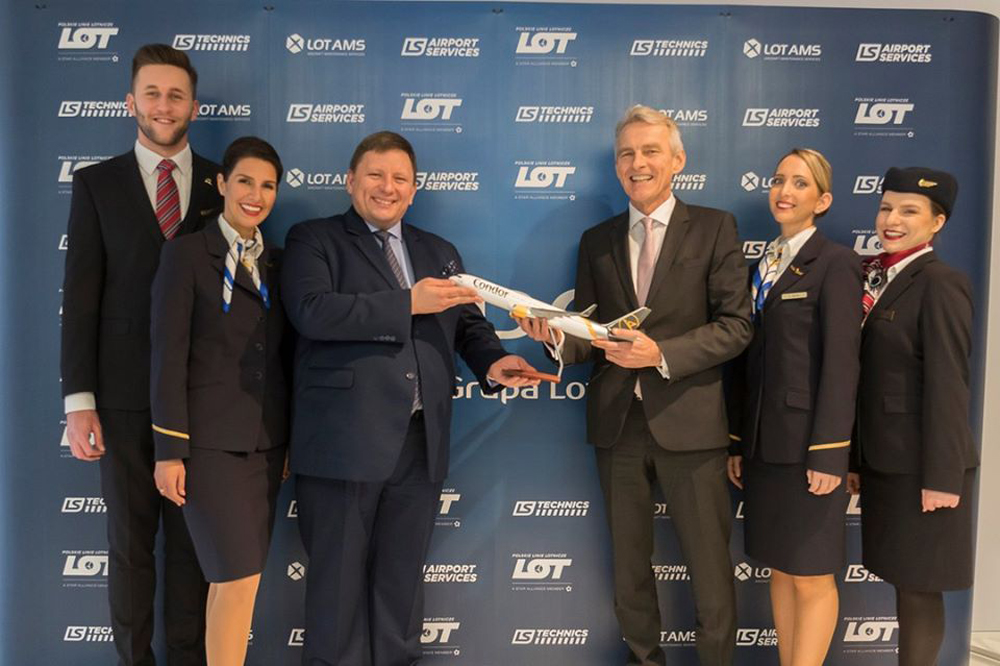 “The acquisition of Condor fits perfectly into PGL’s strategy. It also secures the future of Condor and offers stability and great opportunities to its employees, customers and business partners. We want to develop Condor’s iconic brand in Germany and also introduce it to other markets in Europe. We wholeheartedly welcome all Condor employees to the PGL family and invite them to build together one of the greatest aviation groups in Europe”, says Rafał Milczarski, President of the Management Board of PGL.

“We are pleased that Condor, Germany’s most popular leisure airline, has gained in PGL and LOT stable, experienced and dynamically developing partners who secure the future of our business. Together we will serve twice as many passengers, thus forming one of the largest aviation groups and the leading leisure airline group in Europe. Our partners and customers can safely plan their holiday flights with Condor,” says Ralf Teckentrup, Chief Executive Officer Condor.

The combination of LOT and Condor will create one of the leading European aviation groups carrying about 20 million passengers per year. Condor will continue to act under its current leadership while gaining from expanded connectivity and operational synergies between the airlines. Condor customers will continue to benefit from the quality, service and reliability of Condor, which have made the company the premier brand for leisure travel and the preferred partner for tour operators in Germany and beyond.

The offer to acquire Condor submitted by PGL has been selected as the most attractive for Condor, its employees, partners, suppliers and customers. The transaction is expected to close by April 2020 once customary antitrust approvals are obtained and Condor exits the protective shield proceedings. PGL’s investment will allow Condor to fully repay the loan received from KfW.

D-Day for Condor Airlines – they will announce their new owner at 11:00 CET in Frankfurt. LOT Polish Airlines is said to…

PGL is the leading aviation company in Central and Eastern Europe. PGL owns LOT Polish Airlines – one of the oldest and fastest growing carriers in Europe, with two dynamically developing hubs in Warsaw and Budapest. LOT operates on more than 120 routes with a strong footprint in Central and Eastern Europe, including 18 long-haul connections to North America and Asia. In 2019, LOT carried more than 10 million passengers, more than twice as many as 4 years before. It operates a fleet of 80 aircraft including 15 Boeing 787 Dreamliners. PGL group generated revenues of around 1.9 billion euros in 2019.

Condor has been flying its guests to the most beautiful holiday destinations in the world since 1956. Every year, around 9.4 million passengers fly with Condor from eight German airports to around 90 destinations in Europe, Africa and America. In the 2018/19 financial year, Condor Flugdienst generated an operating profit of around 57 million euros and sales of around 1.7 billion euros. Condor operates a fleet of more than 50 aircraft, which are maintained by its subsidiary Condor Technik according to the highest safety standards at its Frankfurt and Düsseldorf locations. According to a survey conducted by the German Institute for Service Quality on behalf of the news channel n-tv, Condor has repeatedly been named Germany’s most popular holiday airline for many years. 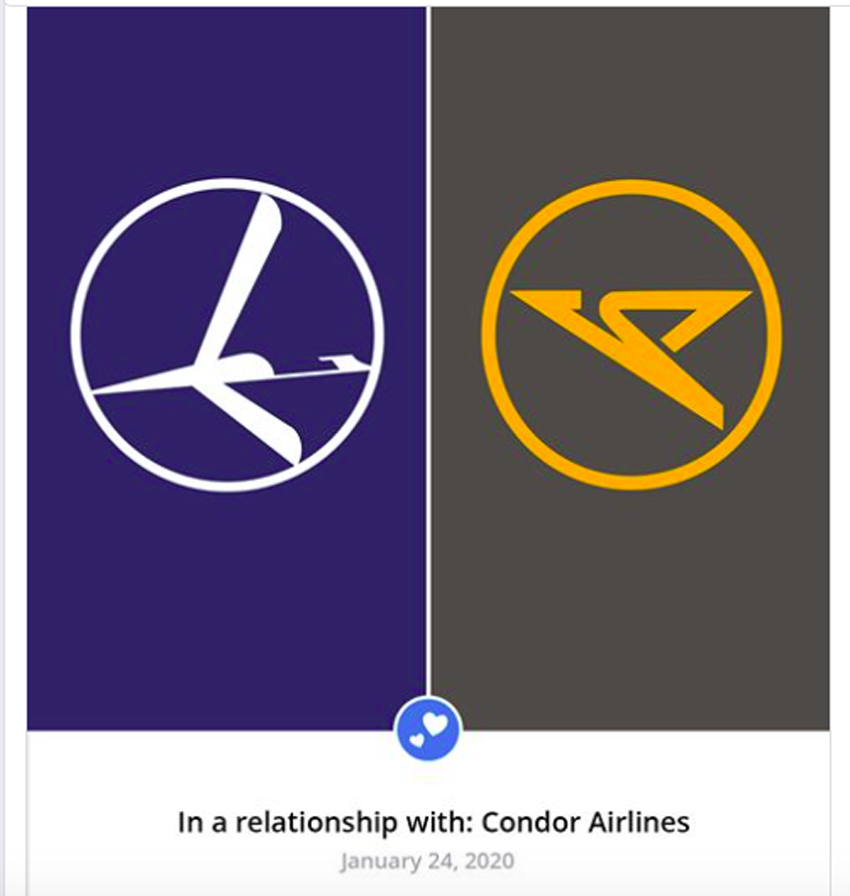