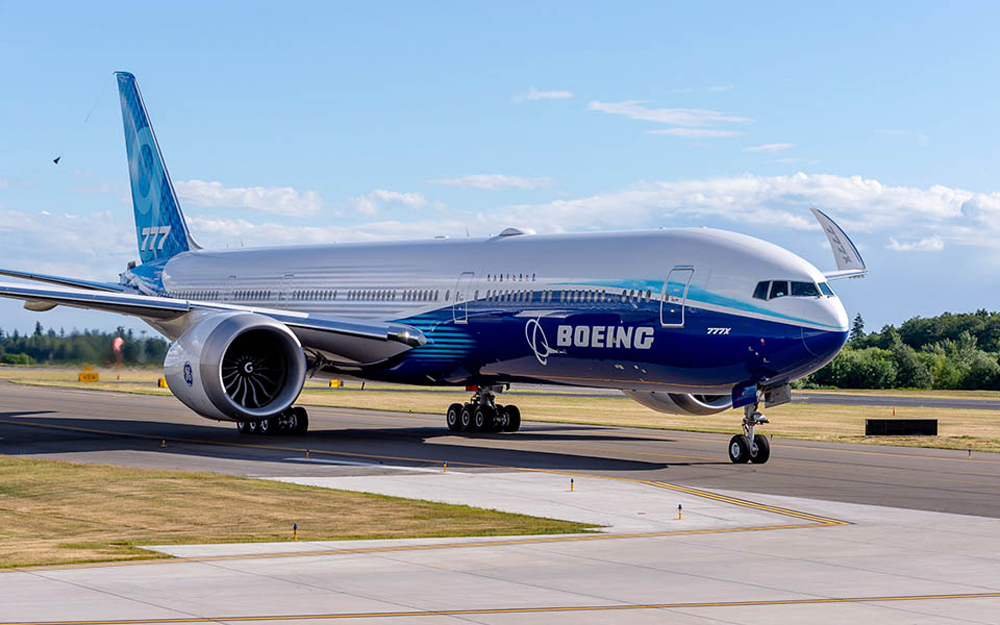 In 2019, Boeing’s orders and deliveries fell to their lowest point in more than a decade. It delivered 380 commercial airplanes (down from 806 handed over in 2018), the lowest since 2008. In comparison, Airbus delivered 863 jets and won 768 net new orders last year.

In 2019, Boeing’s 246 new orders (its lowest tally before cancellations and model swaps since 2003) included deals for 113 Dreamliners and 38 for 777. The 777X, which has been delayed by design and production problems, secured no new orders last year. In 2019, Emirates cut its order for 777X by 24 aircraft and substituted them with an order for 30 787-9 Dreamliners.

For the first time in 8 years, Airbus also out-delivered Boeing in the widebody segment. In 2019, Airbus produced 173 widebody jets, and Boeing – 153. This was largely because the 777 production has been cut dramatically during the transition to the new 777X, expected to make its first flight early this year. Based on market pricing estimates from aircraft valuation firm Avitas, Airbus’ total jet deliveries were worth about $60 billion compared to Boeing’s $42 billion.

Head-to-head: Airbus orders and deliveries in 2019.

It’s worth noting that Boeing’s delivery total doesn’t reflect its production. Boeing built around 400 of its 737 MAXs, but with the jet grounded, they were parked with their engines and inlets wrapped for long-term storage. Boeing cannot deliver them. Last June, at Paris Air Show, British Airways parent company International Airlines Group (IAG) announced its intention to order 200 MAXs (-8 and -10), but this commitment hasn’t been finalized yet as the 737 MAX grounding goes on. On January 14th, American Airlines stated that it expects its MAX aircraft to return to service on June 4th, 2020, but this date might change, yet again.