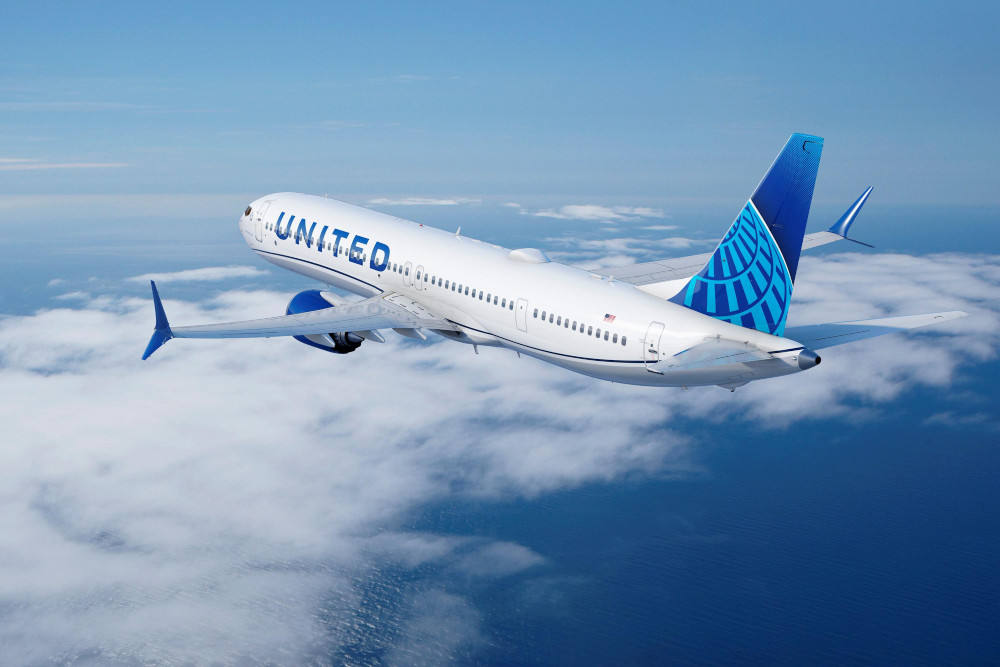 Today, United Airlines announced the purchase of 270 new Boeing and Airbus aircraft, the largest combined order in the airline’s history and the biggest by an individual carrier in the last decade. The order includes 200 737 MAXs – 150 MAX 10 and 50 MAX 8 – plus 70 A321neos.

The airline expects to fly the first 737 MAX 8 with the signature interior this summer and to begin flying the 737 MAX 10 and the Airbus A321neo in early 2023. United’s new aircraft order will come with a new signature interior that includes seat-back entertainment in every seat, larger overhead bins for every passenger’s carry-on bag and the industry’s fastest available in-flight WiFi, as well as a bright look-and-feel with LED lighting. When combined with the current order book, United expects to introduce more than 500 new, narrow-body aircraft: 40 in 2022, 138 in 2023 and as many as 350 in 2024 and beyond. That means in 2023 alone, United’s fleet will, on average, add about one new narrow-body aircraft every three days.

What’s more, United intends to upgrade 100% of its mainline, narrowbody fleet to these standards by 2025, an extraordinary retrofit project that, when combined with the number of new aircraft joining the fleet, means United will deliver its state-of-the-art inflight experience to tens of millions of customers at an unprecedented pace.

Each new 737 MAX and A321neo will have the industry’s fastest available in-flight WiFi that lets customers stream video from online services. The aircraft also will have Bluetooth technology throughout for easy connections between wireless headphones and the seatback entertainment screens. 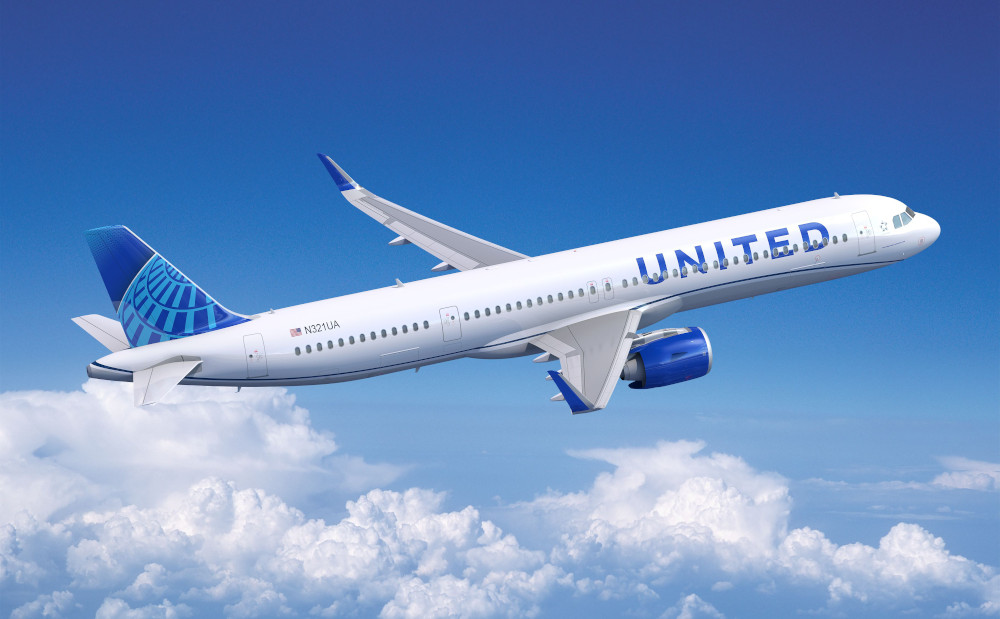