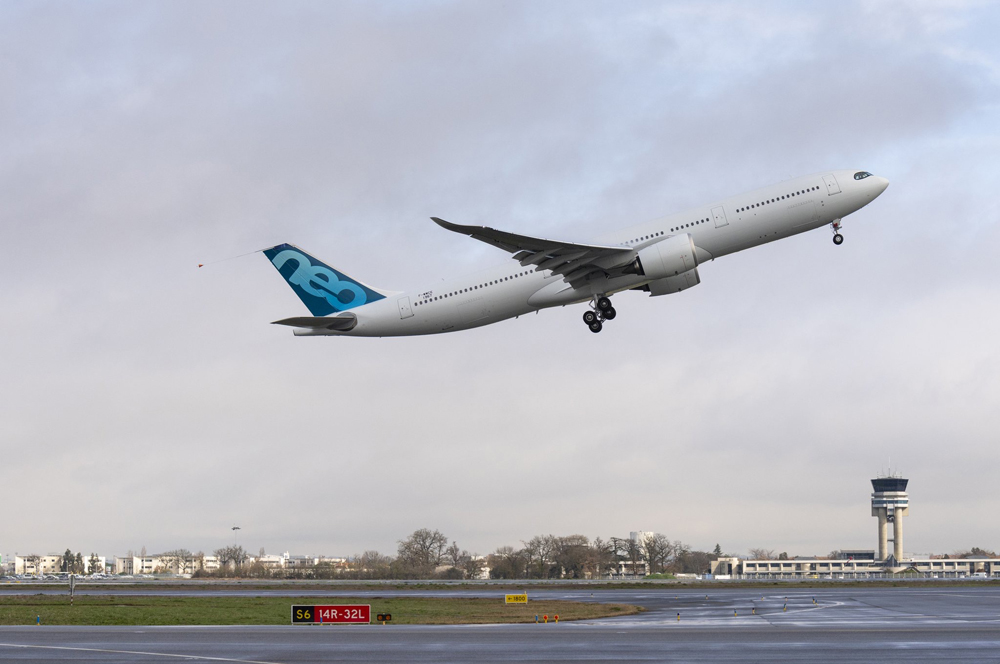 Benefitting from a maximum take-off weight increase to 251 tonnes, the A330neo offers a significant 650-nautical mile boost in range – or 6 tonnes more payload – when compared to the A330neo’s current 242-tonne version. This increase in range responds to evolving market needs, enabling airlines to benefit from the unique economics of the A330neo on even longer routes. 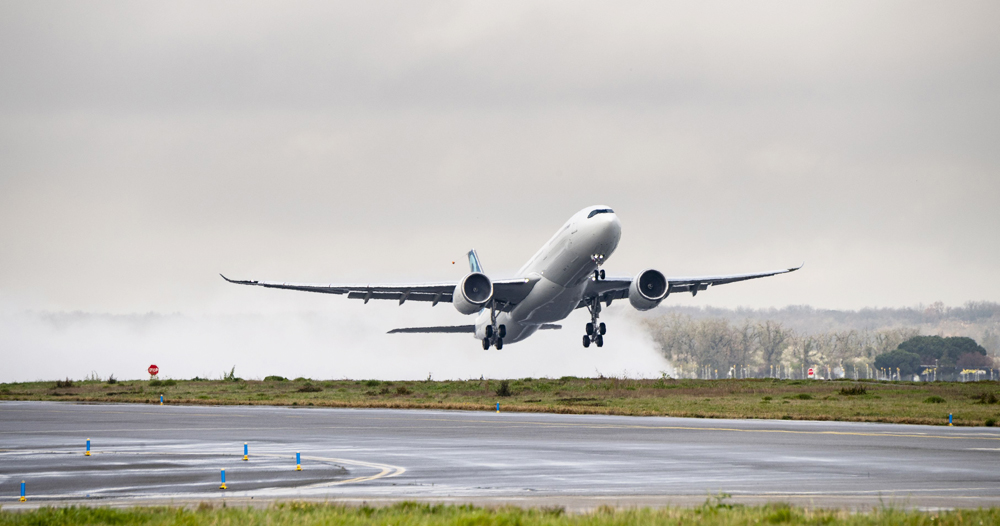 Taking to the skies for the first time this morning from Toulouse, France, was the 251-tonne A330-900 – which provides the perfect fit for longer trans-Pacific or Asia-Europe routes. The A330-900 is the longer-fuselage A330neo version, seating 260-300 passengers in a typical three-class cabin configuration. The shorter-fuselage A330-800 – which accommodates 220-260 passengers in a three-class configuration, will open up very-long-range Pacific routes for the 251-tonne version, while delivering the lowest seat-mile cost in its category. 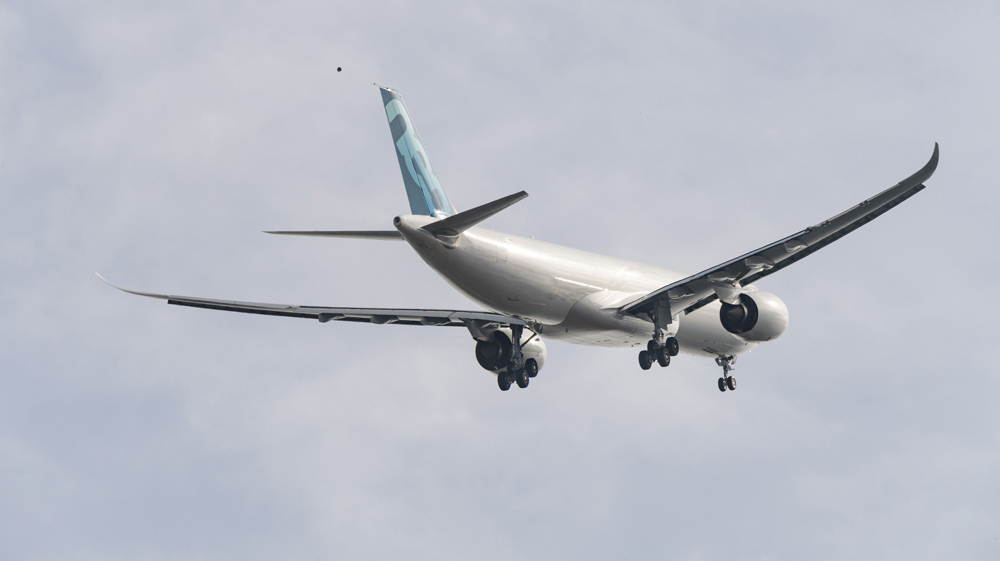 The increased take-off weight A330-900 is expected to be certified by airworthiness authorities mid-2020, followed in 2021 by the A330-800 variant. Airbus has retained 99% spares commonality for these A330neo versions, with their maximum take-off weight increases achieved through a combination of weight-neutral reinforcements and landing gear adaptations. 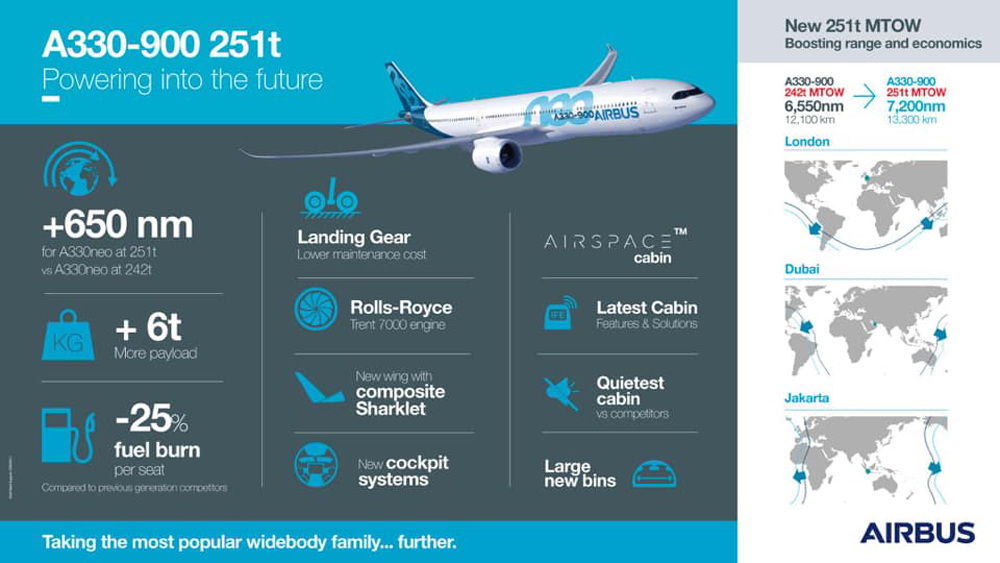