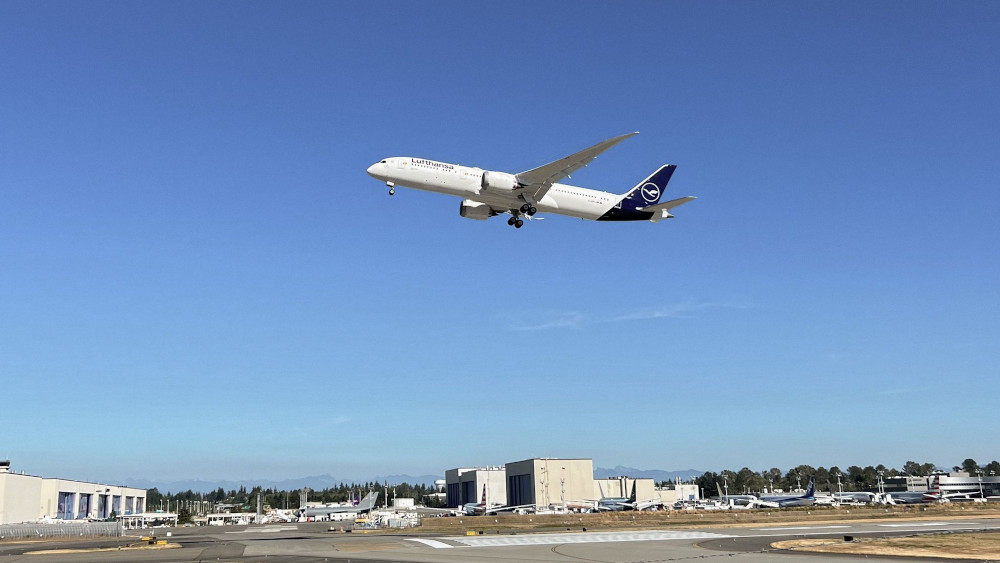 The first of 5 Lufthansa 787-9 Dreamliners to be delivered in 2022 landed at Frankfurt Airport on August 30th after its delivery flight from Paine Field.

“With the Boeing 787, we are introducing another modern aircraft type that is one of the most fuel-efficient long-haul aircraft in our fleet,” said Jens Ritter, CEO Lufthansa Airlines. “This will allow us to significantly further improve the average CO2 balance. This aircraft is sustainable and offers customers a premium flying experience.”

“Today’s delivery to the Lufthansa Group is a significant milestone for both companies as we resume European 787 deliveries and Lufthansa receives its first 787. I am delighted to see Lufthansa join a growing set of airlines worldwide operating the industry’s most capable twin-engine airplane,” said Stan Deal, president and CEO of Boeing Commercial Airplanes. “With unmatched fuel efficiency and huge passenger appeal, the 787 will play an integral role in the Lufthansa Group’s long-haul network.” 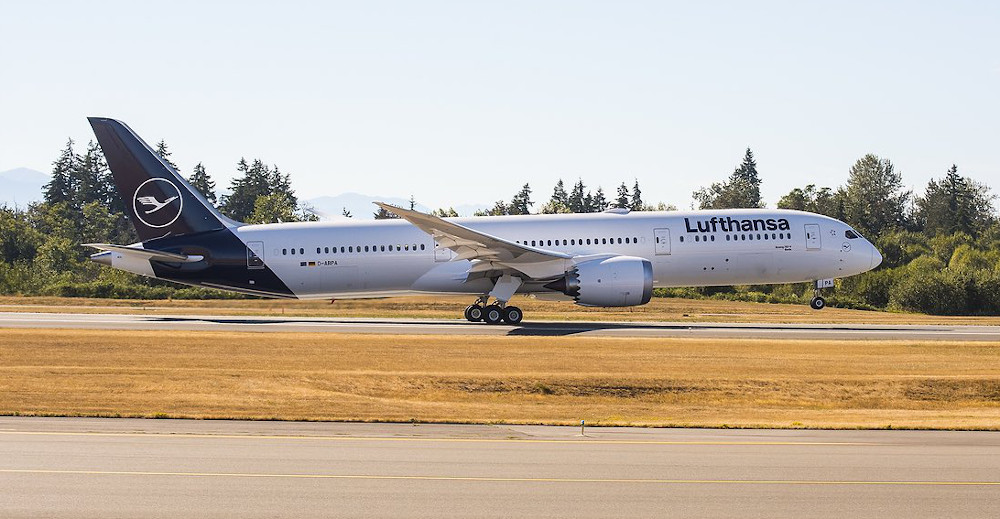