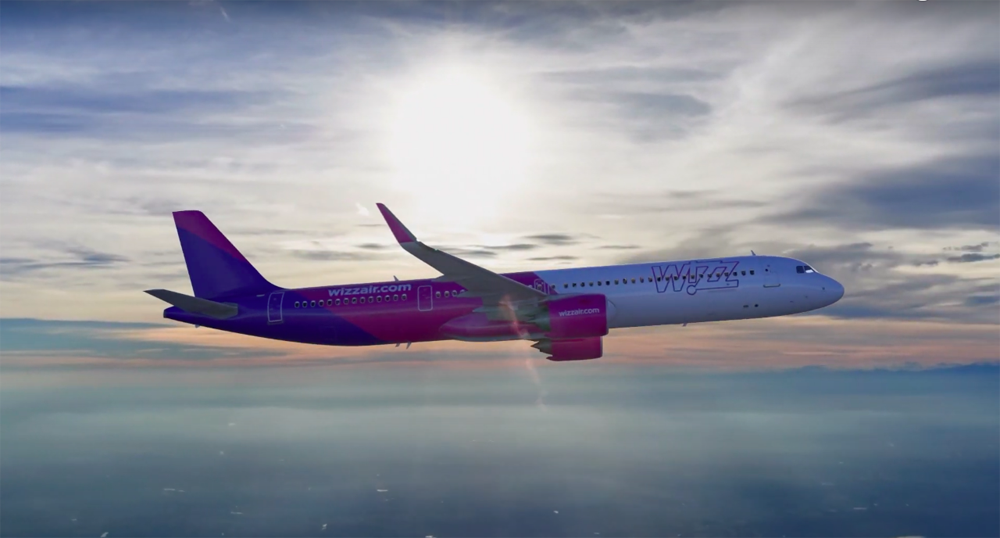 Speaking during Aviation Week’s Air Transport webinar this week, Wizz Air CEO Varadi stated: “We are trying to launch even earlier than what we originally planned, and the scale will be bigger. We are bringing a niche that does not really exist at this point in time. We’ll be stimulating the marketplace and that feeds into the strategic objectives of Abu Dhabi.”

Currently, Wizz Air flies from Bucharest, Budapest, and Sofia to Dubai’s Al Maktoum Airport (DWC) and some say the airline could make the switch and transfer these flights to Abu Dhabi International Airport (AUH).

As a reminder, on March 2nd Wizz Air announced that it has concluded a definitive agreement with its partner Abu Dhabi Developmental Holding Company to jointly establish a new airline in Abu Dhabi, originally scheduled to launch this Fall. Wizz Air Abu Dhabi plans to offer a range of routes to destinations in the Middle East, Europe, Asia and Africa. Below image via Anna.aero.

What Wizz Air says (as expected): “Wizz Air has a long standing policy of not commenting on rumours or speculation. Any further news will be announced in due course.” 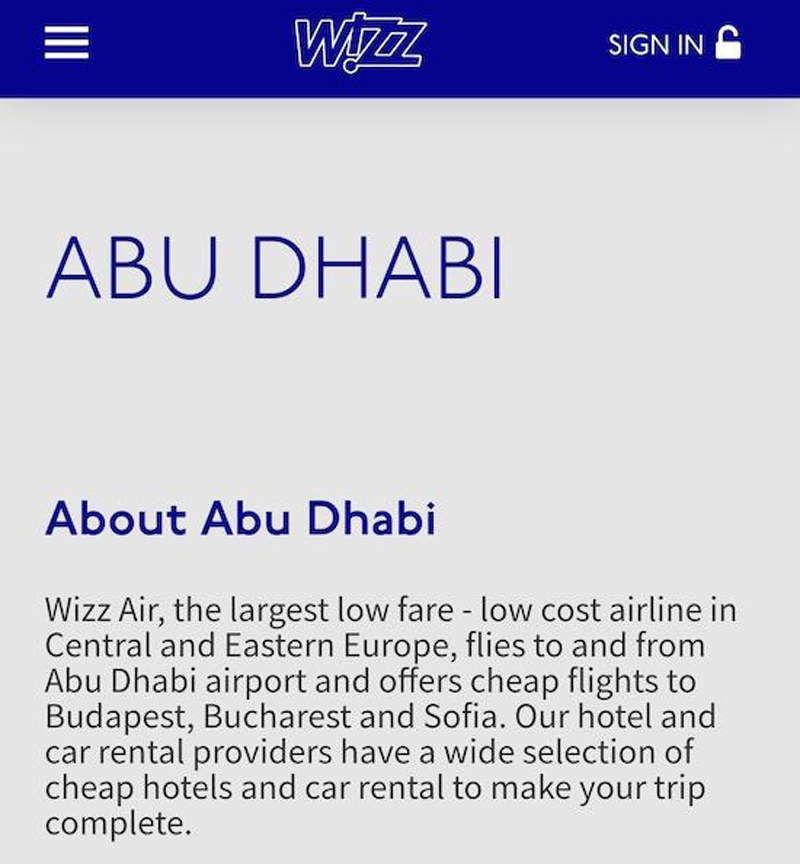