All Nippon Airways will receive its third Airbus A380 in April 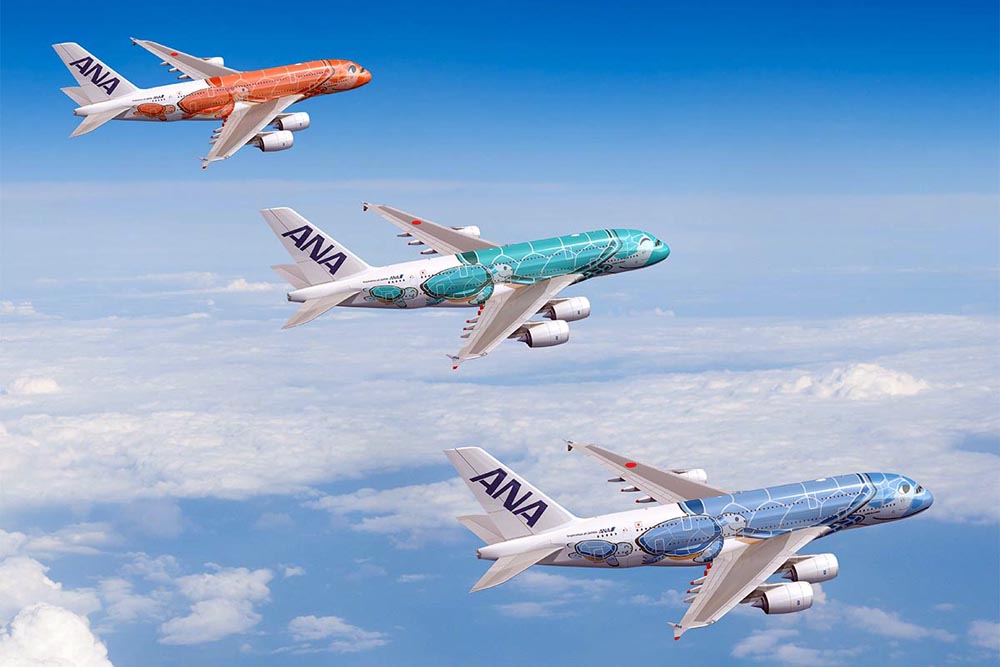 All Nippon Airways will unveil its third A380 (orange) in full livery later this month, with the delivery planned for April. Effective July 1st, the superjumbo (JA383A) will join ANA’s other two A380s on flights from Tokyo Narita to Honolulu.

The third Flying Honu features a livery in orange, inspired by the Hawaiian sunset. ANA’s first A380 (JA381A) entered service on the Narita-Honolulu route in May 2019, painted in blue to represent the Hawaiian blue sky. The second one (JA382A) is emerald green, which is inspired by the crystal clear waters of the Hawaiian ocean. Both A380s and their unique liveries were well received by passengers. 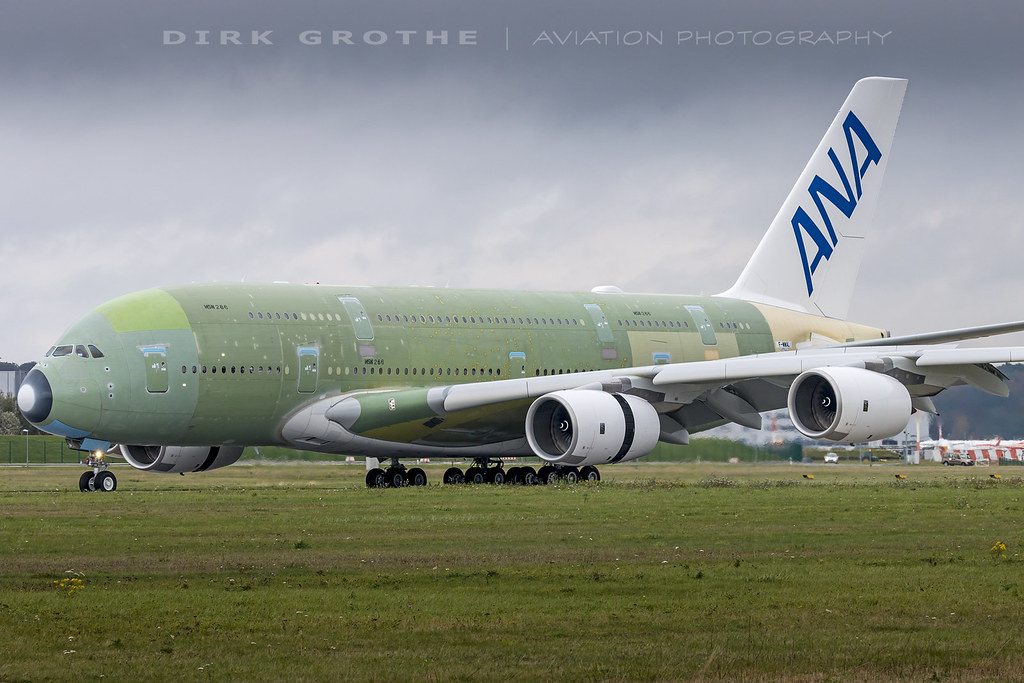 “We took great care in the design of our Flying Honus to add touches such as family-friendly seating and a custom interior that make it well suited to the Narita-Honolulu route”, said Seiichi Takahashi, Senior Vice President of ANA. “Combined with design cues from Hawaiian culture, the unparalleled comfort and capacity of the Flying Honus will allow ANA to provide unrivaled service and efficiency on this increasingly prominent route. ANA’s efforts to offer a unique flight experience for passengers traveling between Tokyo and Honolulu is just one of the steps that we have taken to ensure that we continue elevating our standards of service.”

ANA currently provides two daily flights on the Narita-Honolulu route, with 10 flights served by Airbus A380 and 4 operated by Boeing 777s. Starting on July 1st, ANA will begin simultaneously operating its 3 Airbus A380s to support the increase in round trips on these aircraft from 10 to 14 per week. Starting from January 9th, passengers who had purchased tickets for this route on a Boeing 777-300ER aircraft departing on or after July 1st will be notified regarding the aircraft change. 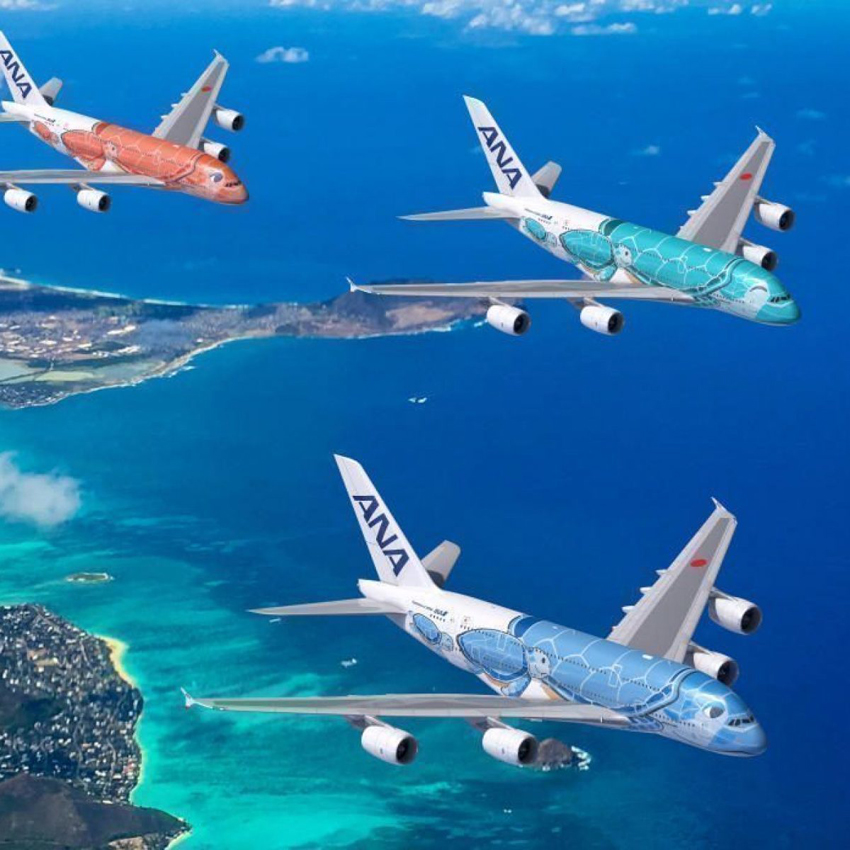