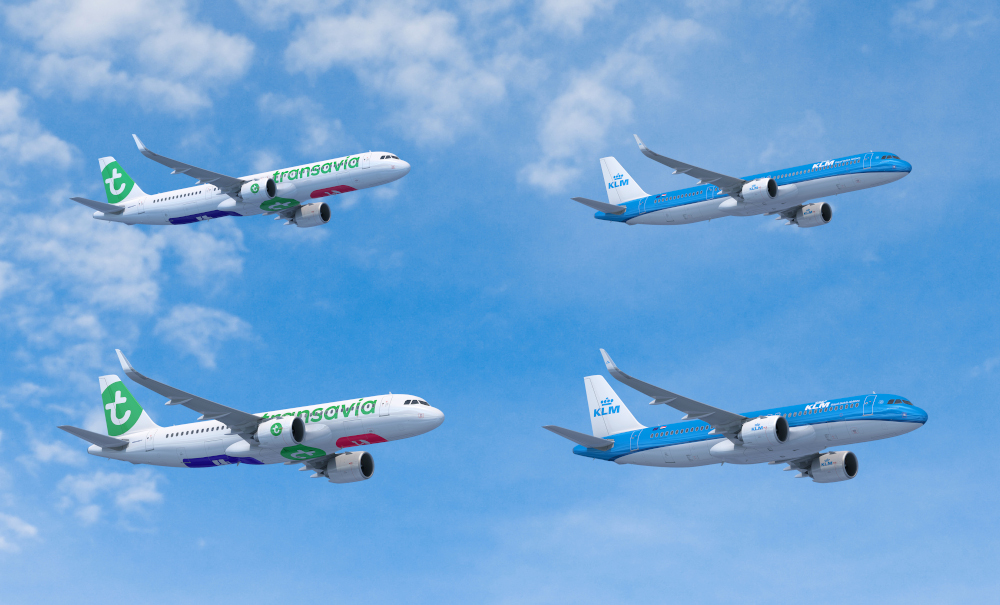 On December 16, the Air France-KLM Board of Directors made the decision to move forward on the Group’s goal to improve its economic and environmental performance through the introduction of next generation aircraft.

The order covers A320neo and A321neo aircraft. The first deliveries are expected in the second half of 2023. These aircraft will operate medium-haul routes in Europe, notably from Amsterdam-Schiphol – KLM’s global hub and Transavia Netherlands’ main base, and from Paris-Orly, Transavia France’s main base. Details of the cabin configuration will be announced at a later date.

Thus, Air France becomes the 4th customer for Airbus’ A350F after Air Lease Corporation, CMA CGM Group and Singapore Airlines. This A350F order would come with full substitution rights to Airbus A350 passenger aircraft, which constitute the new spearhead of the Air France long-haul fleet. The airline currently operates 12 of the 38 aircraft of the type on order. As of December 15th, Air France-KLM operated a fleet of 502 aircraft to over 300 destinations worldwide.

Benjamin Smith, CEO of the Air France-KLM Group, said: “These evolutionary orders will position our Group airlines on the path to improved performance while accelerating our decarbonization trajectory. This is a major step forward for KLM, Transavia and Air France, which will operate the best aircraft available for their network needs. The outstanding performances of the A320neo family and of the A350F, which are quieter, more fuel-efficient and more cost-effective aircraft, make them the best choices for the long-term growth of our fleet. They will be instrumental in reaching our ambitious targets, including zero net CO2 emissions by 2050.” 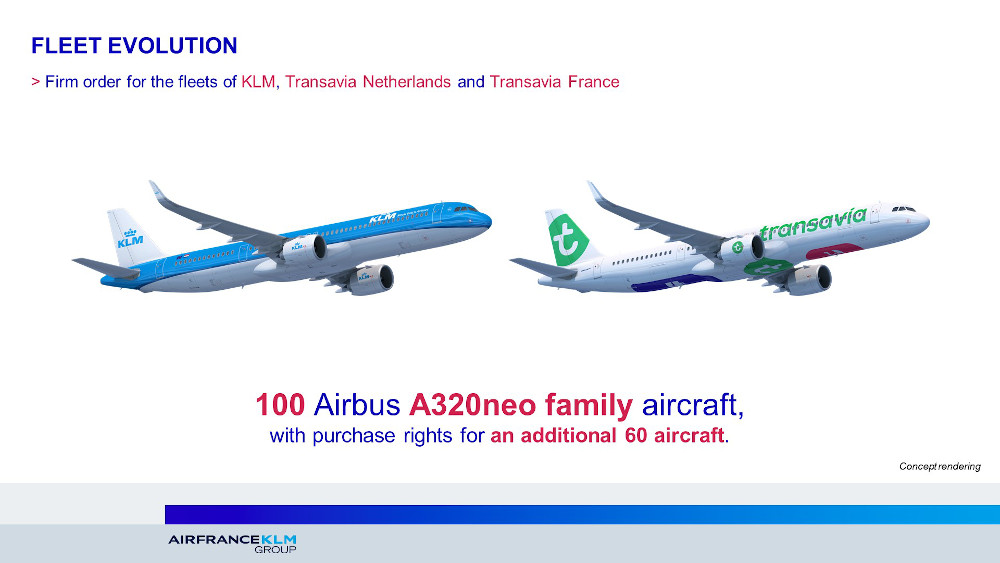 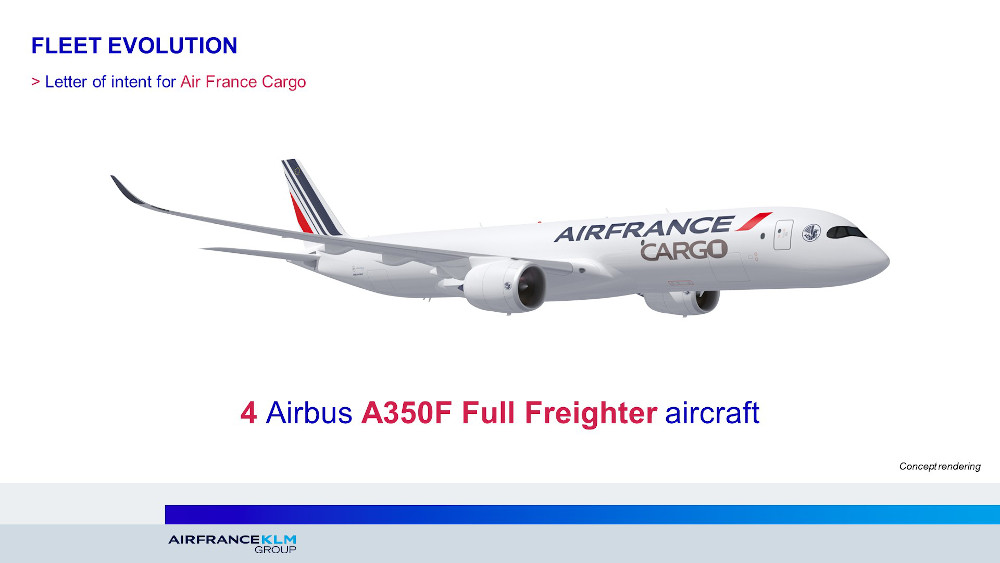