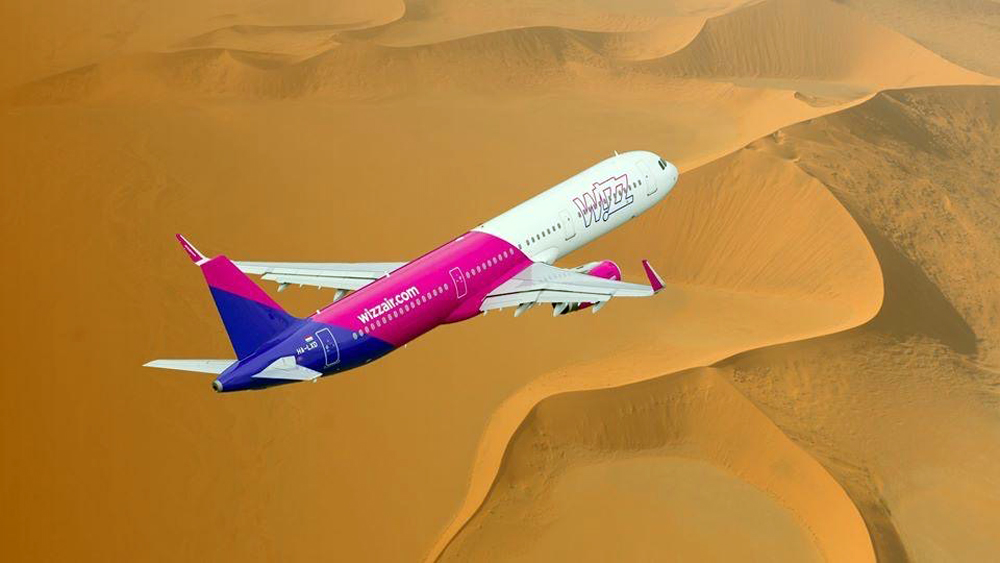 We spoke about 3 of these new routes on April 25. With today’s announcement, Wizz Air becomes the first European low-cost airline launching flights to Abu Dhabi. This announcement follows the one in March, when Wizz Air announced the launch of Wizz Air Abu Dhabi as a joint-venture with Abu Dhabi Developmental Holding Company. From AUH, Wizz Air plans to offer a range of routes to destinations in the Middle East, Europe, Asia, Africa and the Indian subcontinent.