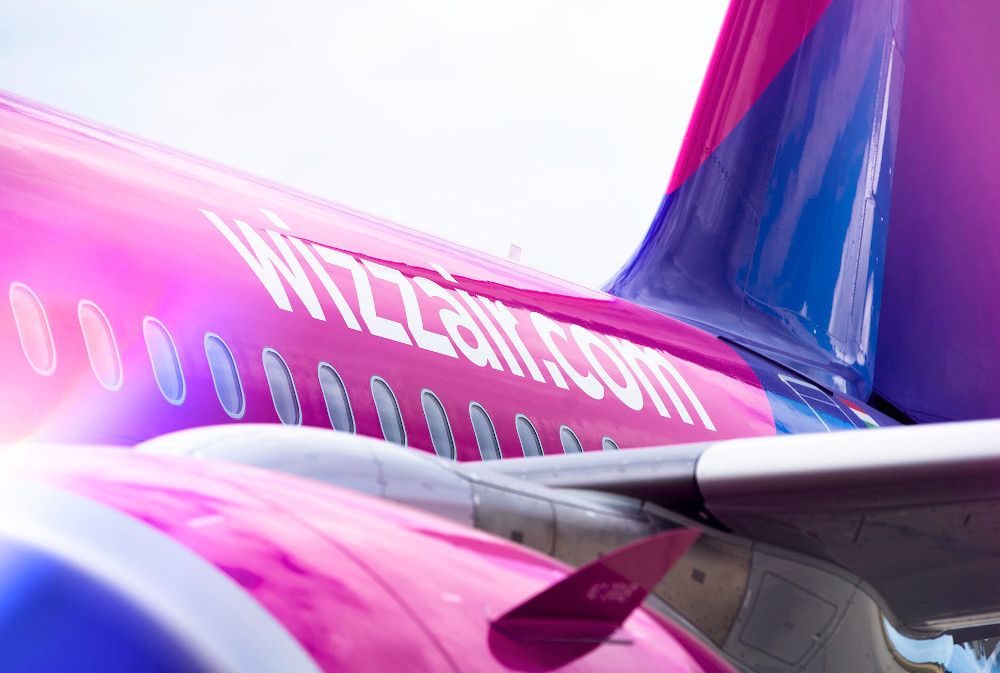 Today, Wizz Air has announced it would base two Airbus A320s at George Enescu International Airport, Bacau beginning with the winter season 2020/2021 and would start flights to 12 destinations (effective October 29th).

The following routes will be operated from Bacau (BCM), which becomes Wizz Air’s 31st base: