The new route will be launched on October 26th and will be operated three times weekly (Monday, Thursday, Saturday from MAN) with 3-class Airbus A330-200s. Tickets go on sale on March 3rd.

In addition, Virgin Atlantic looks forward to adding a daily Cape Town service flying from Heathrow complementing the existing service to Johannesburg. Increased flying between Manchester and Barbados and Heathrow and Havana will also offer customers more choice than ever before.

Juha Jarvinen, Chief Commercial Officer, Virgin Atlantic commented: “2020 is an extremely exciting year of continued growth for Virgin Atlantic and increasing our presence out of Manchester is a huge focus for us. Not only are we the headline sponsor of the Manchester Pride Festival but we’re delighted to announce a new service flying three times a week from Manchester to Delhi, additional capacity into Barbados from Manchester as well as a Clubhouse opening this summer. This year will also see Flybe transform into Virgin Connect, and we’re excited to offer customers flying from the north 47 daily flights throughout the UK, Ireland and across Europe.” 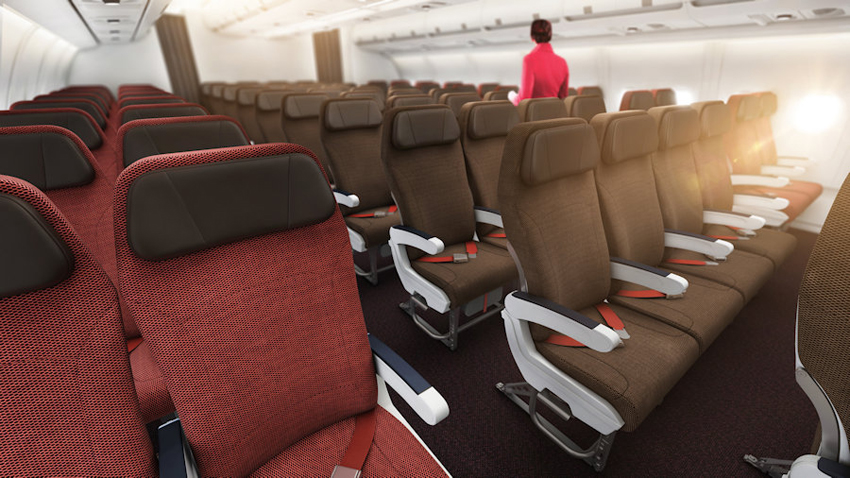