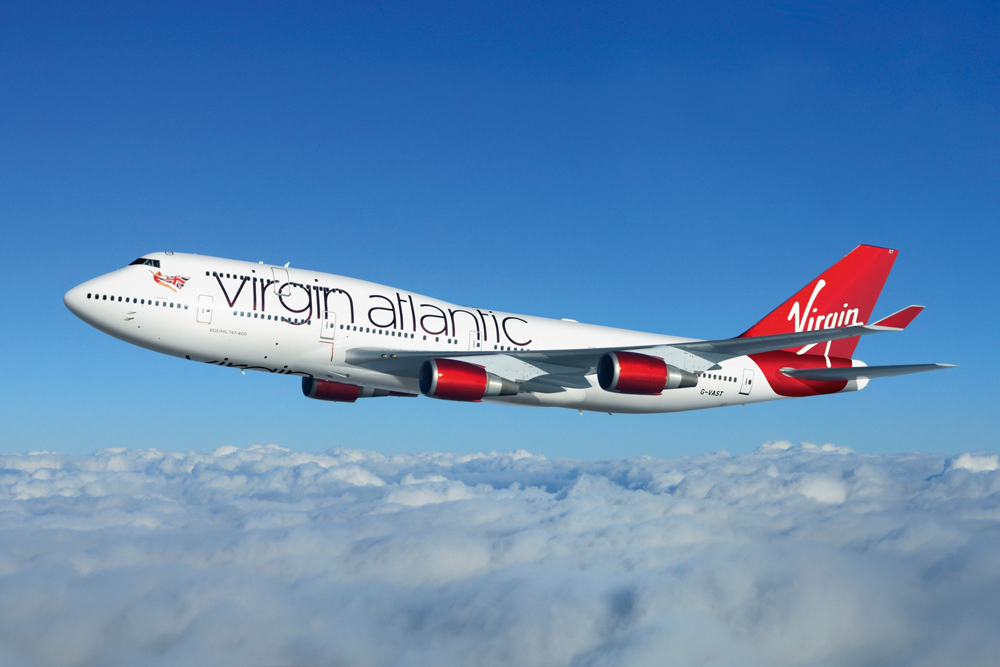 The official announcement was made today, May 5th, during a conference call. The airline will move its flights from Gatwick to Heathrow and will only fly twin-engined widebodies from London and Manchester. However, Virgin says it has “the intention of retaining its slot portfolio at London Gatwick, so it can return in line with customer demand”.

Virgin Atlantic has announced “a planned reduction of 3,150 jobs across all functions. Working closely with unions BALPA and Unite, a company-wide consultation period of 45 days begins today”. Fleet-wise, the airline is also retiring its 7 Boeing 747-400s delivered between June 1997 and March 2012.

Virgin Atlantic CEO, Shai Weiss, stated: “I wish it was not the case, but we will have to reduce the number of people we employ. The commitment of our people throughout this crisis has been nothing but amazing, and the embodiment of true Virgin spirit. As we have navigated the Covid-19 crisis, I have been humbled at every step by their solidarity. In times of adversity we must support each other so that ultimately, we can emerge a stronger and better Virgin Atlantic.”