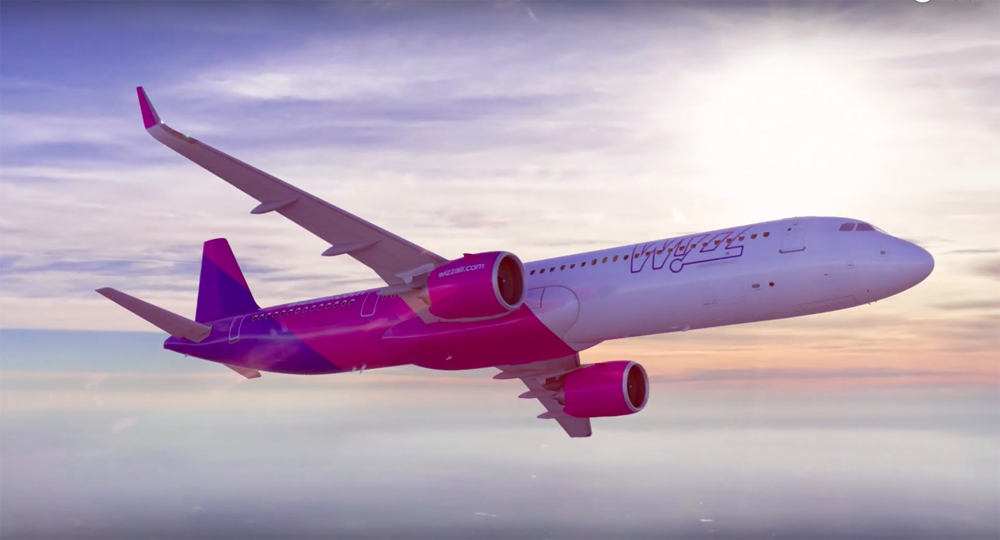 Calling itself “Europe’s greenest airline”, Wizz Air demands legacy carriers to ban Business Class on their flights under 5 hours as a way to stop climate change. “The carbon footprint of a Business Class passenger is twice as big as a Wizz Air’s passenger” reads a video released today by the low-cost carrier, which thinks that the age of Business Class travel is over.

Jozsef Varadi, Wizz Air CEO: “Business class should be banned. These passengers account for twice the carbon footprint of an economy passenger, and the industry is guilty of preserving an inefficient and archaic model. A rethink is long overdue, and we call on fellow airlines to commit to a total ban on business class travel for any flight under 5 hours.”

“We are already the greenest choice of air travel a passenger can make and have committed to reducing our carbon footprint by 30% in the next ten years, but while it’s a step in the right direction, we still have a very long way to go. The industry as a whole needs to be more aggressive in its ambitions if we are truly to make a difference.”