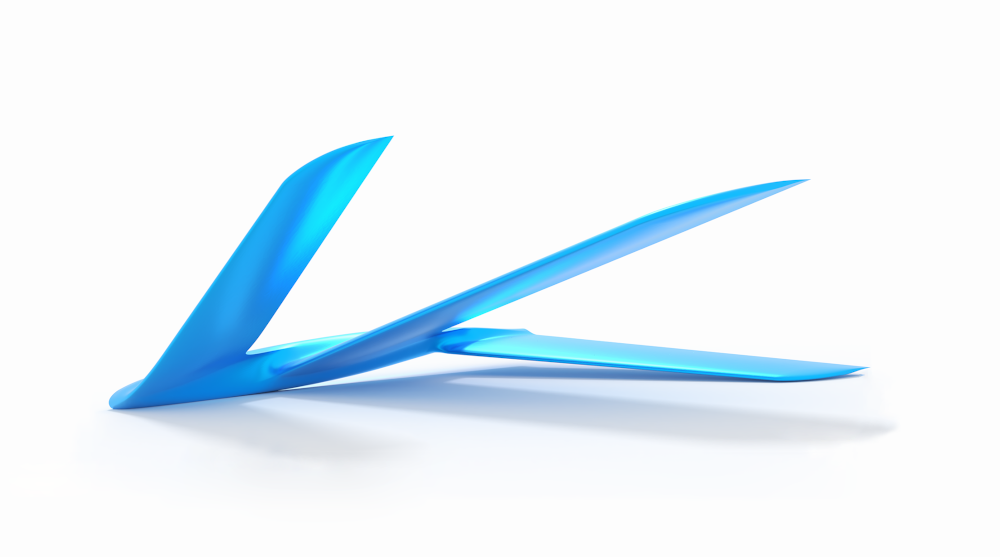 The new TRINITAIR wingtip is capable of reducing fuel consumption by up to 2% and, on particular applications, even more. In aviation, for every kg of fuel saved carbon emission is reduced by 3.16 kg. Hi Fly will be the first airline in the world to go on a flight with this new technology, supporting the transformation to a greener environment. The new climate-saving and greenhouse-gas-emission reducing project will have its maiden test-flight on a Hi Fly Airbus A330.

Hi Fly Airline, The Mirpuri Foundation, and The Aircraft Performance Company GmbH push the reduction of greenhouse gas emissions of in-service aircraft forward – by introducing the new multi-fingered Plug&Fly Retrofit Wingtip Solution TRINITAIR. “In an industry that is increasingly more concerned with a sustainable planet, and which is looking to have a positive impact with its day to day operations, investing in environmentally friendly technology is the right way to a better world”, says Paulo Mirpuri, President of Hi Fly and the Mirpuri Foundation.

The new wingtip provides an enhanced aerodynamic solution, assisting aircraft manufacturers and airlines to reduce their CO2 emissions. TRINITAIR was designed by The Aircraft Performance Company GmbH (The APC) as a cost-effective retrofit solution for valuable in-service aircraft. Along with a downtime of less than one day for installation, the new hardware brings performance enhancement, lower engine wear, range extension and payload increase as well as a significant reduction of fuel burn that leads to lower emissions of CO2 and NOX.

Harald Zirngibl, Managing Director of The APC, explains that “With its 3-finger wingtip solution, born from a sketch on a napkin, The APC is developing a new technology that enables aircraft to reduce its carbon footprint. The new winglet not only reduces fuel consumption, but also optimizes the overall performance. The engineers at The APC uses well-founded, patented knowledge of flow and structural mechanics to achieve an optimal circulation distribution of the outer wing by locally influencing or expanding the wingtip vortex. A flight from Frankfurt to Hong Kong, for example, would save at least 1.2 tons of fuel. Applied to global air traffic, this means a considerable overall reduction in fuel and thus in CO2 emissions. The handling of available resources, cost effectiveness and pragmatism are also fundamental. Increasing the efficiency of valuable in-service aircraft will immediately benefit our environment. With the “Plug & Fly” concept, the winglets are airworthy within one day. The use of further resources to optimize the fleets is kept as low as possible. It is not the time to wait for the one big solution that can make aviation emission-free in one fell swoop. Effective and implementable transitional steps must be taken quickly on the way there, which drive and support the entire process – that’s our approach at The APC.”