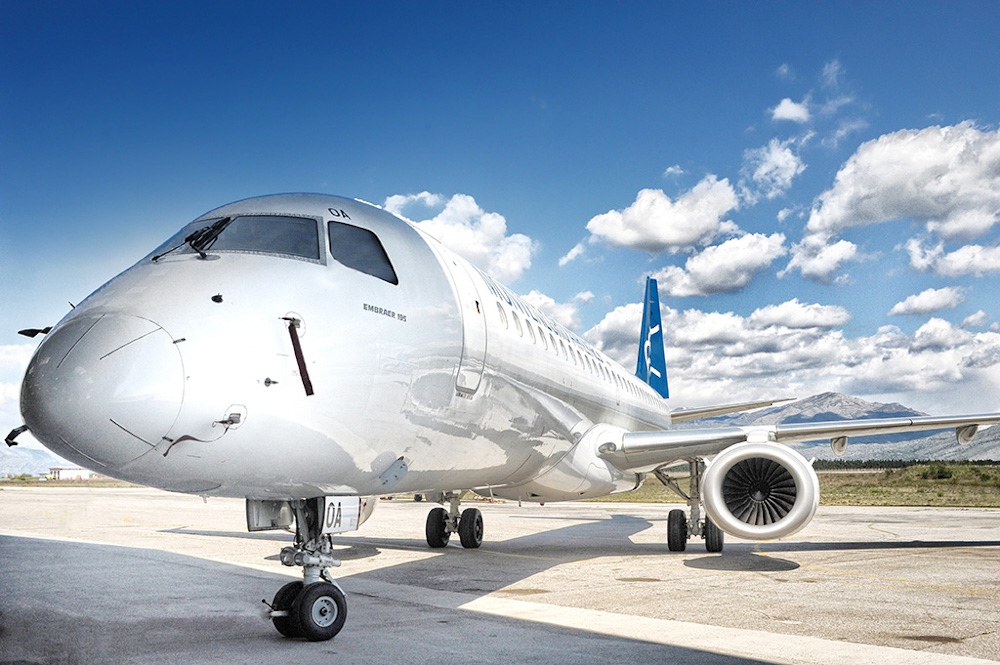 On the evening of December 25th, Montenegro Airlines has officially announced it was ceasing all operations. In a statement published on its website, the airline said this decision is a result of the country’s government refusal to continue supporting the company. The Montenegrin government pledged to form a new airline by the end of 2021.

Montenegro Airlines’ last flight – YM103 from Belgrade to Podgorica – landed in the Montenegrin capital at 20:21 on December 25th, ending 26 years of operations. Below, the airline’s statement:

“Announcement on the suspension of traffic from December 26, 2020

Due to the new circumstances related to the decision of the Government of Montenegro not to support the existence of a national airline in the future, and which has a very negative impact on the safety of continued air traffic, we estimated that this is a level of risk that Montenegro Airlines can not accept. We hereby inform you that as of December 26, 2020, we will completely suspend the planned traffic. The safety of passengers, crew and aircraft has been a priority for the company from its inception until today.

Thank you to all our passengers for the years of trust, travel and friendship, and we apologize in advance to all to whom this decision on the work of MA, in the coming days and weeks will cause problems in the organization of travel that are or plan to begin.”

On Thursday, the Minister of Investment, Mladen Bojanic, said in a press conference: “We cannot take any decision that would be legal to prolong the life of Montenegro Airlines. Procedures to shut down the company, which employs around 360 people, would cost around €50 million and should begin as soon as possible”, he added.

Montenegro Airlines’ fleet consists of 4 leased planes: 3 Embraer 195s and a Fokker F100. The company registered nearly 660,000 passengers in 2019, the highest figure since it was established in 1994. However, between January-September 2020, Montenegro Airlines’ revenues fell 80% compared with 2019 due to the pandemic.

#MontenegroAirlines has officially ceased operations this evening. Its last flight YM103 from Belgrade to Podgorica landed in the Montenegrin capital at 20.21, ending 26 years of history and leaving 360 people jobless#montenegro pic.twitter.com/G0ZrtfwITN 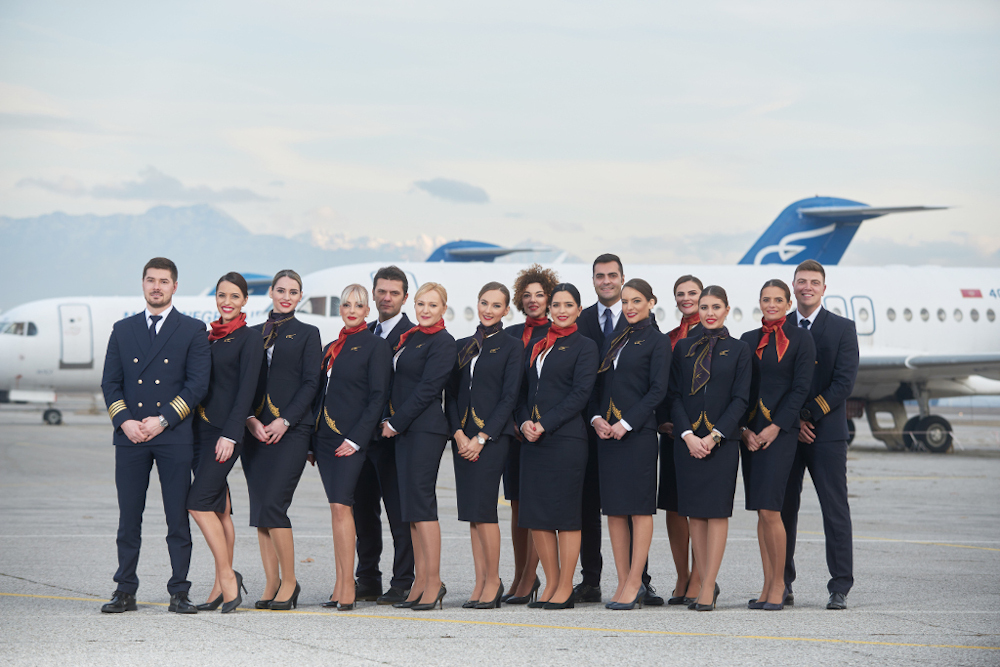 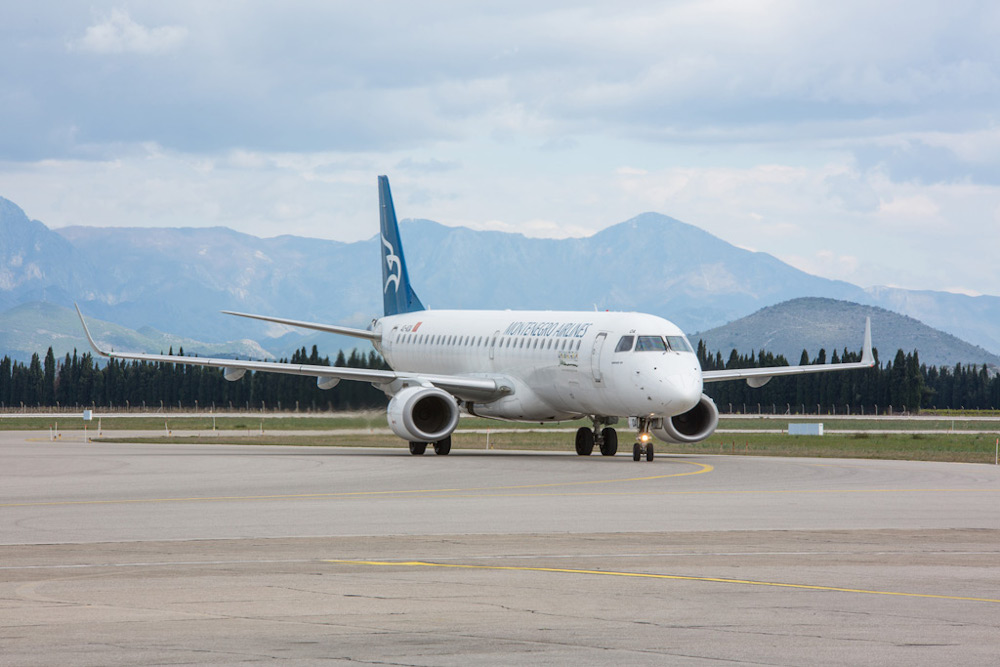