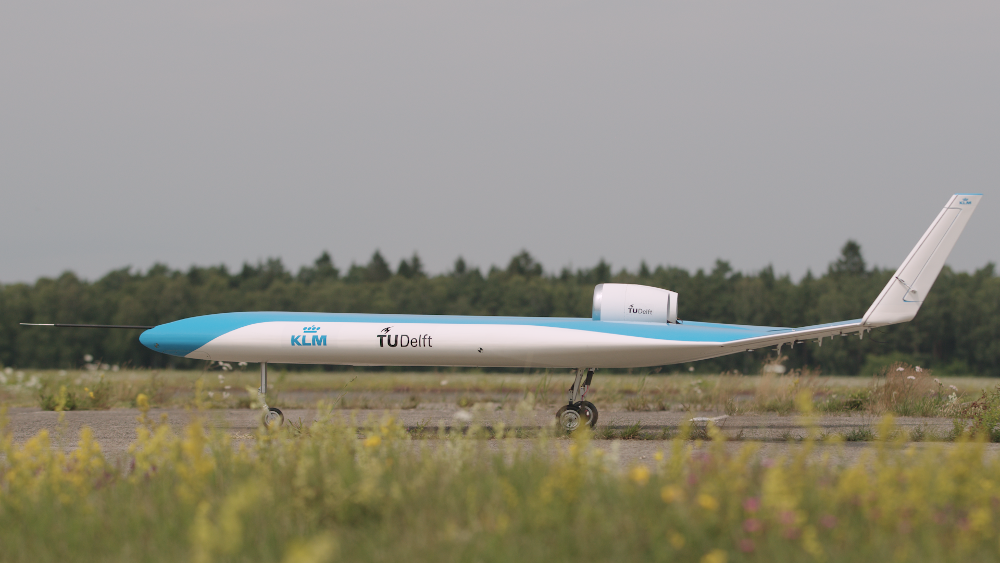 A year and a half ago, TU Delft and KLM announced the start of the design of the Flying-V and, after wind tunnel tests and ground tests, a team of researchers, engineers and a drone pilot from TU Delft traveled to an airbase in Germany last month for the first test flight.

The aircraft’s design integrates the passenger cabin, cargo hold and fuel tanks in the wings, creating a spectacular V-shape. Computer calculations have predicted that the improved aerodynamic shape and reduced weight of the aircraft will reduce fuel consumption by 20% compared to today’s most advanced aircraft.