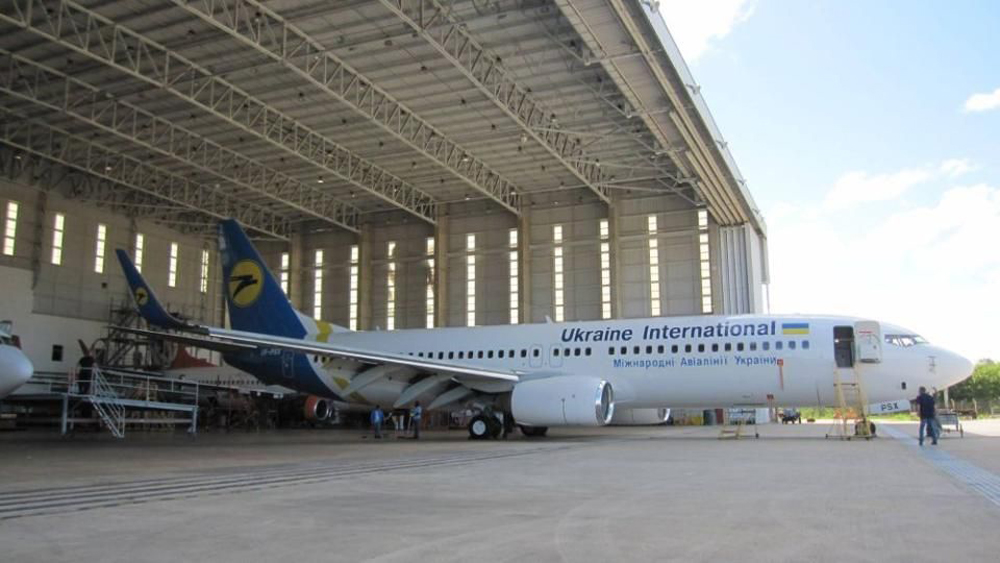 After initially saying the plane crashed because of a technical problem, then maintaining there was no evidence to show one of its missiles had struck the plane, the Iranian military said on Saturday that the Boeing 737-800 Ukraine International (UR-PSR) was accidentally shot down with a surface-to-air missile. 167 passengers and 9 crew members lost their lives.

Early on Saturday morning, the Iranian military’s statement said the plane “took the flying posture and altitude of an enemy target” as it came close to an Islamic Revolutionary Guards Corps base. It said that “under these circumstances, because of human error,” the plane “came under fire.” The military was at its “highest level of readiness,” it said, amid the heightened tensions with the United States. “In such a condition, because of human error and in a unintentional way, the flight was hit,” the military said. Also today, Iran said it will send the jet’s black boxes to France, as it lacks the needed technology to decode them.

The statement said that the person responsible for shooting down the plane would face legal consequences, and that the military would undertake “major reform in operations of all armed forces” to make sure that such an error never happened again. It said Revolutionary Guards officials had been ordered to appear on state media and give the public a full explanation. On Twitter, President Hassan Rouhani of Iran said “investigations continue to identify and prosecute this great tragedy and unforgivable mistake.”

More about the pilots, crew and passengers of flight PS752 and the preliminary report.

“A sad day,” Iran’s Foreign Minister Mohammad Javad Zarif tweeted. “Human error at time of crisis caused by US adventurism led to disaster. Our profound regrets, apologies and condolences to our people, to the families of all victims, and to other affected nations.” Bound for Kyiv, the Boeing 737-800 had 167 passengers and 9 crew members on-board, including 82 Iranians, 57 Canadians and 11 Ukrainians, according to officials. File photo: UIA.

The head of the Iran’s Civil Aviation Authority confirmed to CNN that the below footage, timestamped 6:19 AM on Wednesday, January 8th, is authentic. Viewer discretion is advised.

It’s an outrage that a civil aircraft—an instrument of peace—is downed even inadvertently by military action.

To honor the memories of the 176 innocent souls aboard PS 752 no effort should be spared to ensure that such a tragedy is never repeated.@icao https://t.co/Ud9VDzP8zY