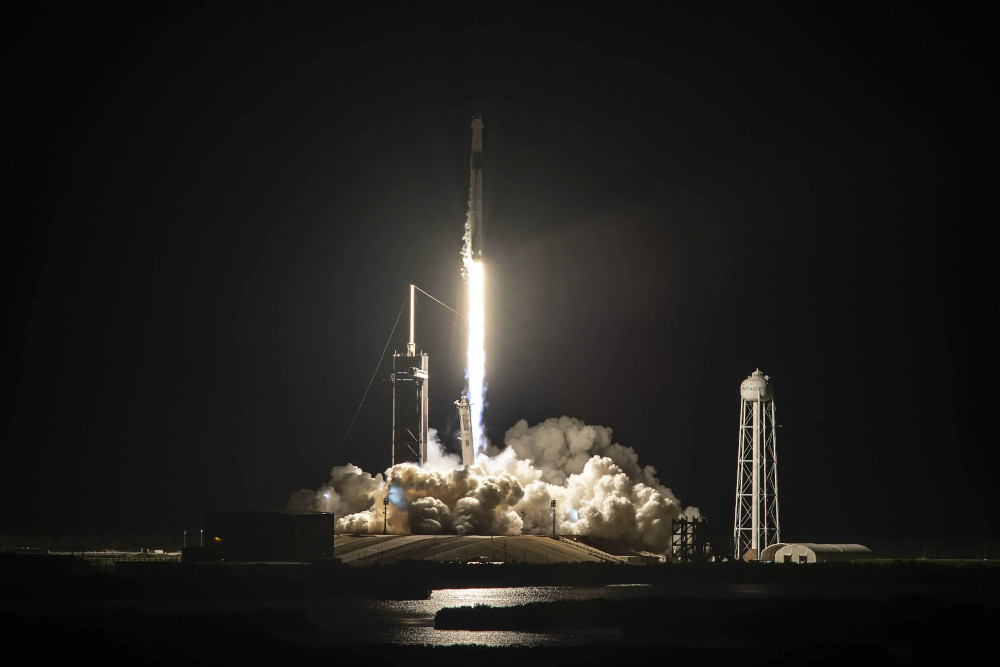 On September 15, the crew of Inspiration4, the world’s first all-civilian human spaceflight mission to orbit, officially ushered in a new era of space exploration at 8:02:56 PM EDT as SpaceX’s Falcon 9 lifted off from historic Launch Complex 39A at NASA’s Kennedy Space Center. After an approximately three-day journey, the Inspiration4 team will reenter the Earth’s atmosphere for a soft water landing off the coast of Florida.

Since the mission’s announcement in March 2021, the Inspiration4 crew has spent the past six months completing a wide range of training activities including centrifuge training, Dragon simulations, observations of other launch operations, Zero-G plane training, altitude training and additional classroom, simulation and medical testing. This intensive, focused preparation was essential to helping four diverse strangers grow into their new roles as the first all-civilian astronaut crew to orbit Earth.

The Inspiration4 mission marks several historic milestones for human space exploration. They will be the first all-civilian crew to orbit Earth, the first free-flight Crew Dragon mission, and the first orbital human spaceflight mission that will not dock with a space station since the final Hubble mission on STS-125 in 2009. Inspiration4 is being monitored at every step by SpaceX mission control as the spacecraft orbits the planet every 90 minutes along a custom flight path. The crew is targeting an approximate 575 km orbit, flying farther than any human since Hubble, for an expected mission duration of approximately three days. 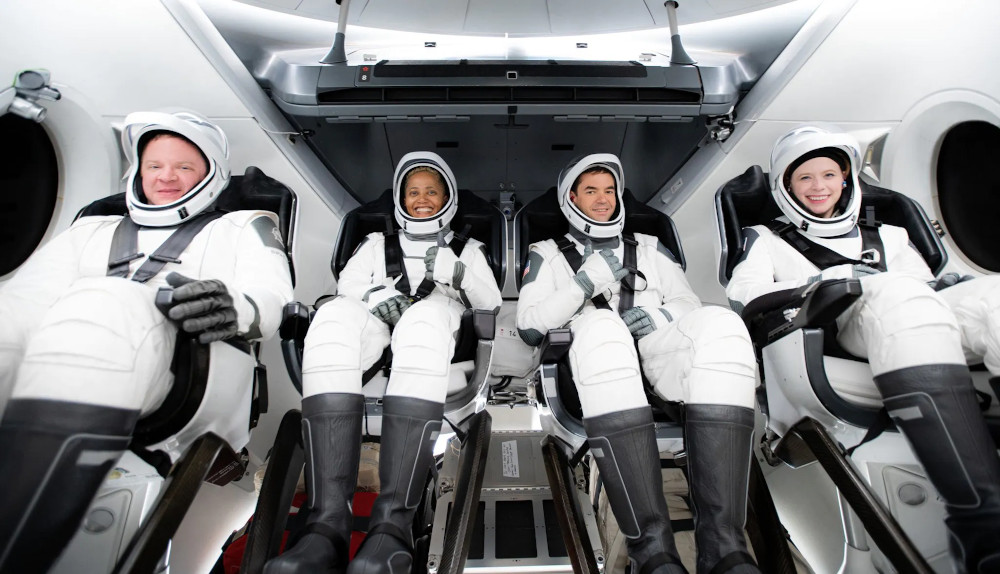 The crew’s collective goal has not only been to fly to space but also make a significant contribution in the fight to cure childhood cancer back on Earth. Started by an initial $100 million gift from Isaacman to St. Jude, Inspiration4 has a fundraising goal to raise $200 million through February 2022 to help accelerate research advancements and save more children worldwide. To date, the mission has a commitment of more than $130 million with new auction items and ways to support being shared during and after the mission.

“We are thankful to Jared for his incredible leadership as the commander of the historic mission and for his work helping to raise $200 million for St. Jude Children’s Research Hospital,” said Richard C. Shadyac Jr., President and CEO of ALSAC, the fundraising and awareness organization for St. Jude Children’s Research Hospital. “The significance of Inspiration4 cannot be overstated. The mission ushers in a new era in citizen space travel and gives hope to children. Cancer is diagnosed each year in about 400,000 children worldwide. Curing catastrophic diseases in children is a multi-trillion-dollar, multi-year problem and the public’s support – through initiatives like Inspiration4 – makes it possible for us to raise the critical funds needed to help save children everywhere.”

Dragon and the @inspiration4x crew will orbit Earth for three days at an altitude of ~575 km, flying farther than any other human spaceflight since the Hubble missions pic.twitter.com/NZu2OM09zZ

ALL SET! All systems and weather are looking good for today’s Falcon 9 launch of Dragon’s first all-civilian…

Posted by Aeronews on Wednesday, September 15, 2021