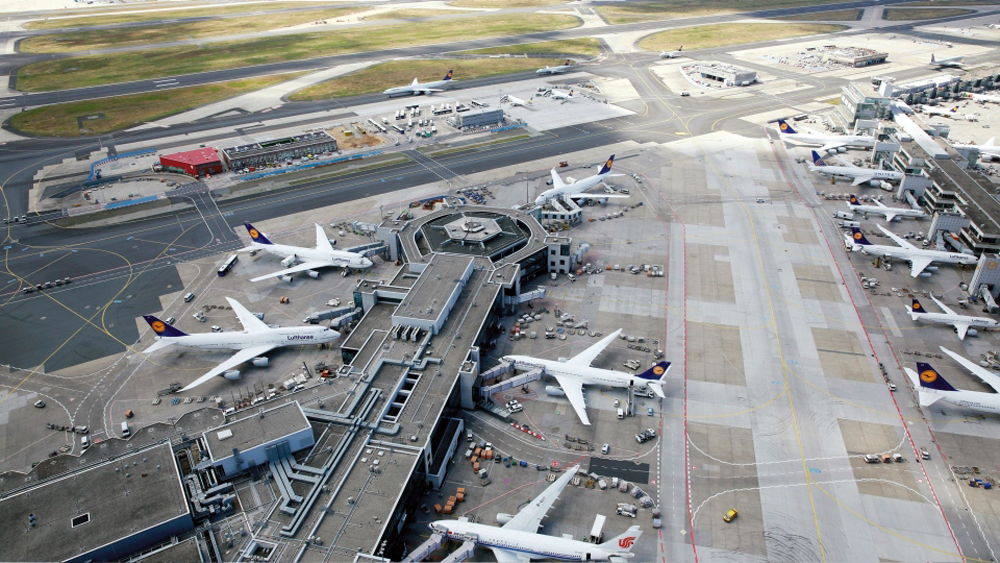 FRA airport will close one runway plus adjacent taxiway to park Lufthansa aircraft. Other of the 700 jets grounded will be parked at Berlin Schönefeld Airport (SXF). In France, Paris CDG airport will close its South runways (08LR and 26LR) to allow planes to be parked.

In Frankfurt, the new Northwestern runway will be closed from Monday, 23 March, at 08:00 local time. Lufthansa is evaluating other airports in Europe to park its planes. The airline will also use passenger aircraft (Airbus A330, A350-900 and Boeing 747-8I) to transport cargo, besides its Lufthansa Cargo dedicated freighters. For more updates on this, follow us on Twitter!

Update / NOTAM information issued for CDG today states that both runways 08R/26L and the parallel 08L/26R will be shut down from 23 March. They will remain closed until 28 May.

Paris Orly airport is also shutting one of its runways, the short 02/20 runway from 18 March until 18 April, according to a new NOTAM. via FlightGlobal

BREAKING – @Airport_FRA will close one runway plus adjacent taxiway to park @lufthansa aircraft. Other of the 700 a/c grounded will park in SXF, further airports in Europe are evaluated. Cargo flights with pax a/c will unse #A330, #A350 and #boeing747-8 #avgeek pic.twitter.com/Y5DJm8Z0tg

Low pass over Frankfurt Airport. Many parked planes on the taxiway. pic.twitter.com/KjGQnjVsyd