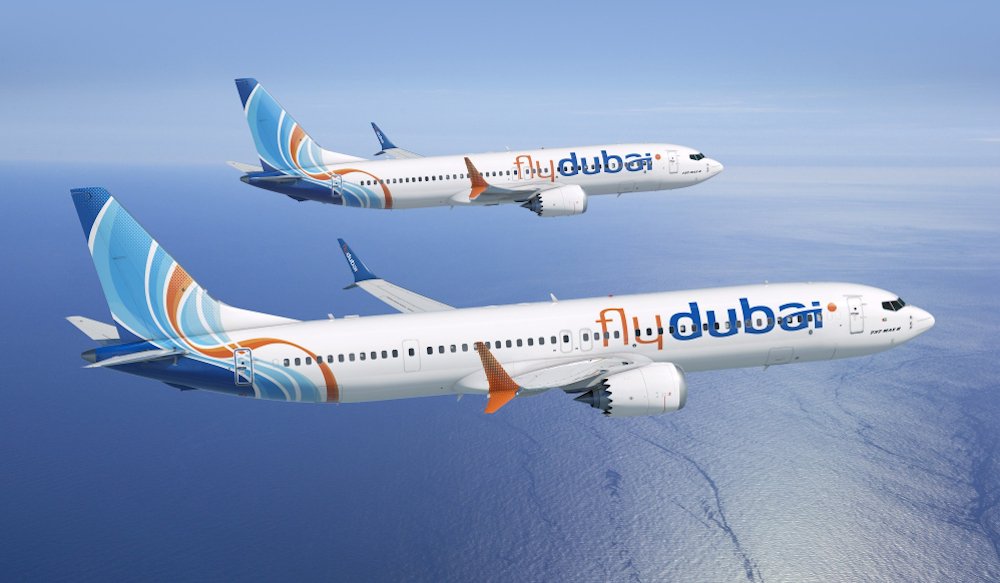 Following Wednesday’s announcement by the General Civil Aviation Authority (GCAA) outlining the return to service criteria for the Boeing 737 MAX aircraft, flydubai will start the process of preparing the aircraft for passenger service.  This follows an exhaustive 20-month review which has involved the manufacturer, regulators, engineers, scientists, researchers, mechanics and pilots whose sole objective has been to safely return the aircraft to service.

At this stage it is too early to announce when flydubai’s Boeing 737 MAX aircraft will enter service.  The routes on the flydubai network where the aircraft will operate will be announced at a later date. Ghaith Al Ghaith, Chief Executive Officer of flydubai, commenting on the return to service, said: “The Boeing 737 MAX is an integral part of flydubai’s fleet and I have full confidence in the aircraft as it returns to passenger service.  Safety is the founding principle of our business.  We said that we would only return the aircraft to service when it was safe to do so and that time is now.”

Ghaith Al Ghaith, Chief Executive Officer of flydubai, commenting on the work of the regulator, said: “The GCAA has played a key role alongside other regulators during the 20-month review of the Boeing 737 MAX aircraft.  We would like to thank the GCAA for their diligent and exhaustive work.  The GCAA has outlined a clear and exacting framework of enhancements and modifications to the aircraft that must be met before returning the aircraft to passenger service along with additional and mandatory pilot training.  flydubai will comply with each and every one of the requirements before we allow the aircraft to rejoin our fleet.”

Posted by Aeronews on Wednesday, February 17, 2021

The conclusion and subsequent actions of the review have culminated in the approval to return the aircraft to service by the Federal Aviation Authority (FAA), the European Union Aviation Safety Agency (EASA) and other regulators from around the world. The aircraft returns to service having undergone one of the most demanding safety reviews in history. This has resulted in the successful return to service already observed by operators in the North, Central the South Americas and Europe.

The GCAA’s approval is detailed in a Safety Decision (read it here) which sets out the specific requirements every Boeing 737 MAX aircraft in flydubai’s fleet must meet:

These changes and enhancements will be validated and form part of the regulator’s approval for the aircraft to enter service. 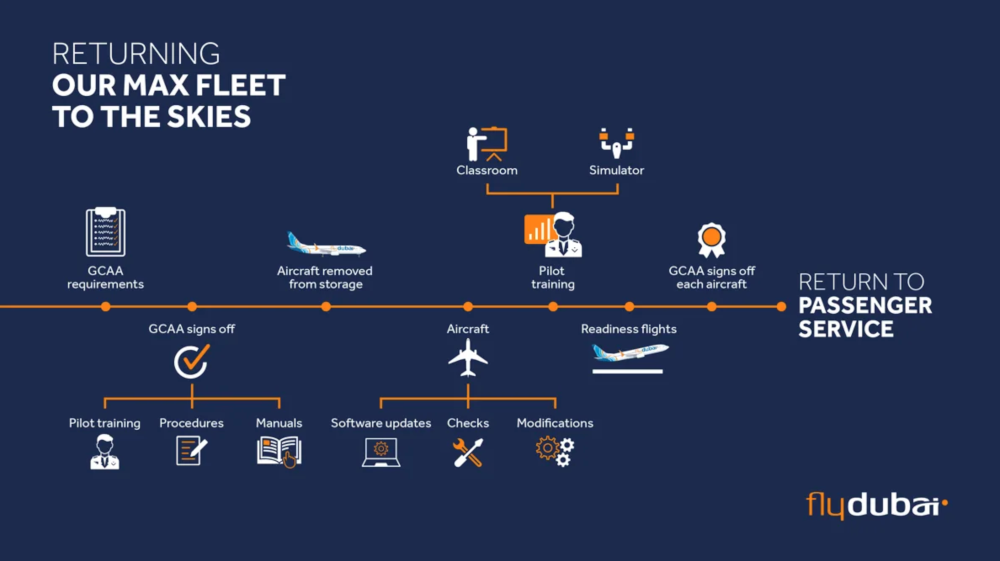 During the period that flydubai’s fleet of 11 Boeing 737 MAX 8 and three Boeing 737 MAX 9 aircraft have been grounded, they have been meticulously preserved and undergone continuous maintenance as part of an active aircraft storage programme.  This included prescribed inspections and checks amounting to 18 hours per aircraft each week of maintenance performed to the highest international standards.  A systematic approach to identify actions that could be taken over and above the minimum mandatory requirements has been implemented to ensure that the aircraft will return to service in the best possible condition.

flydubai’s experienced and professional Engineering and Maintenance Team are currently implementing the return-to-service work schedule for the aircraft.  Aircraft will be returned sequentially to the fleet following a systematic prescribed process. Every flydubai pilot will undergo additional classroom and full motion simulator training before they are permitted to fly the Boeing 737 MAX aircraft.  This training programme exceeds the regulatory requirements. 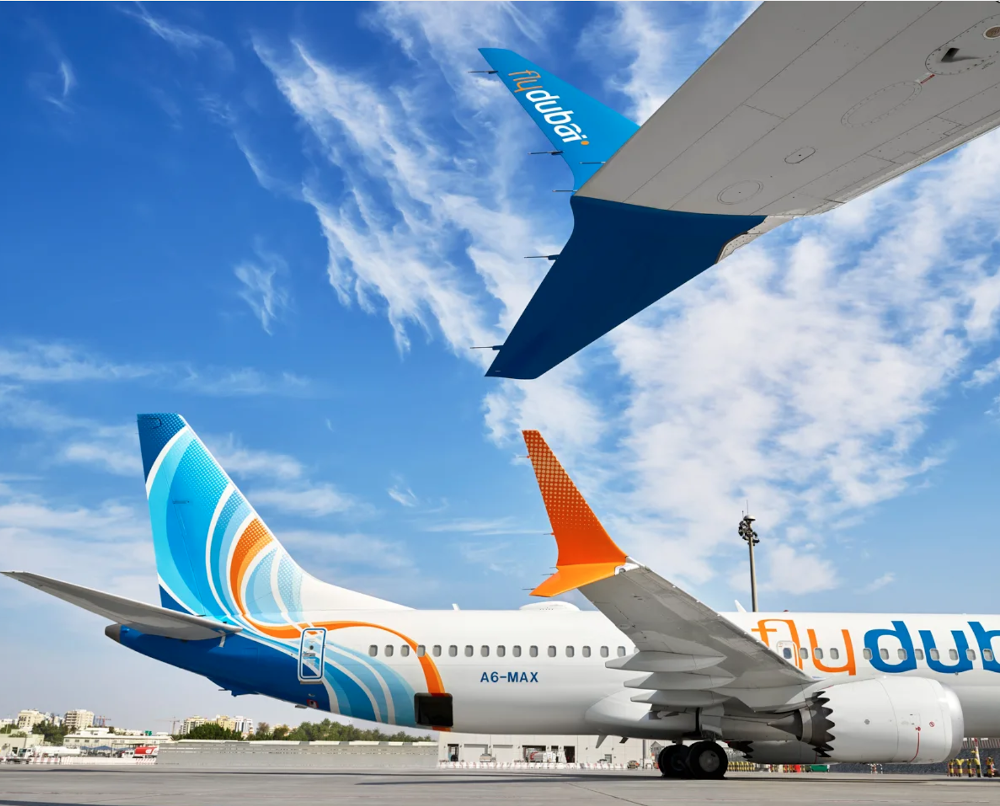