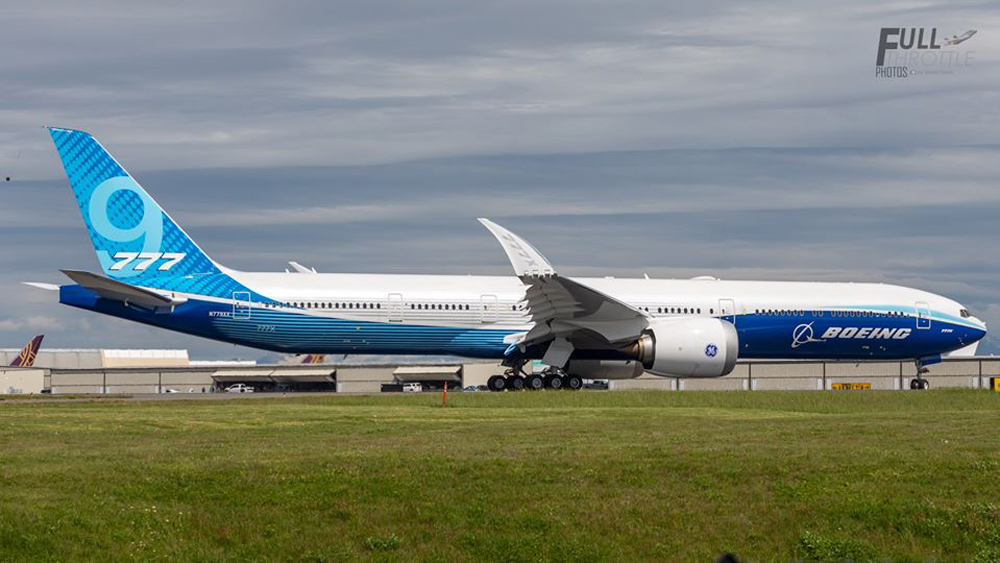 Captain Ted Grady, 777X project pilot, and Captain Van Chaney, 777/777X chief pilot, flew for 2 hours and 58 minutes over Washington state before landing at Boeing Field at 2:02 PM Pacific. WH002 is the second of 4 in a dedicated flight test fleet and will test handling characteristics and other aspects of airplane performance. An array of equipment, sensors and monitoring devices throughout the cabin allows the onboard team to document and evaluate the airplane’s response to test conditions in real time.

Certification of Boeing’s newest widebody as part of the 777 family, under an amended type certificate, is expected in 2021. As a reminder, Boeing’s first 777X (WH001, N779XW) performed its first flight on January 25th (video) after bad weather postponed the previous two attempts. By the end of Q2, four Boeing 777Xs should be in the air (WH001, WH002, WH003, WH004), performing test flights during the certification campaign. Main photo: Daniel Gorun Full Throttle Photos.

Wings foldin’ down is hawt ☺️😍. It was windy and I couldn’t see the screen… a wee shaky with excitement 🤣 pic.twitter.com/MKo4YhbVnm 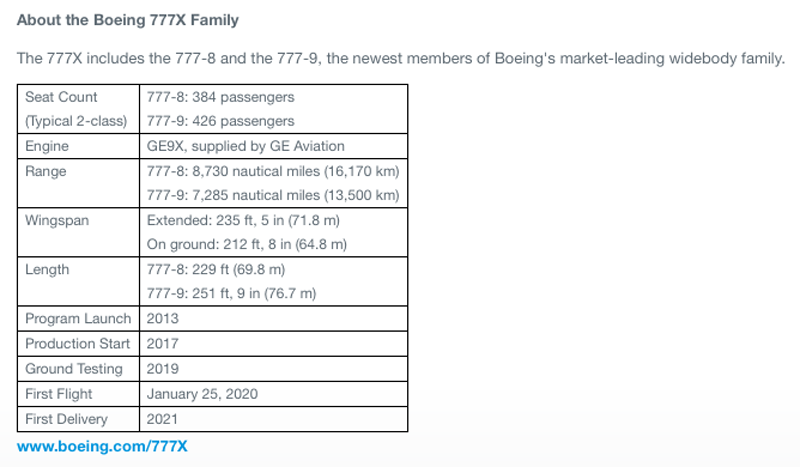 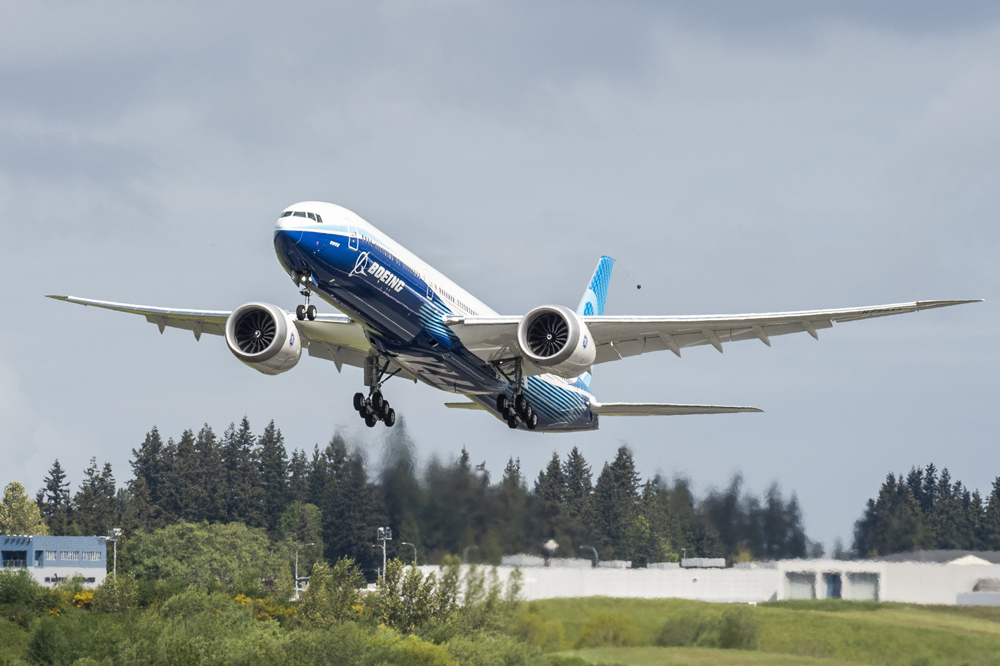 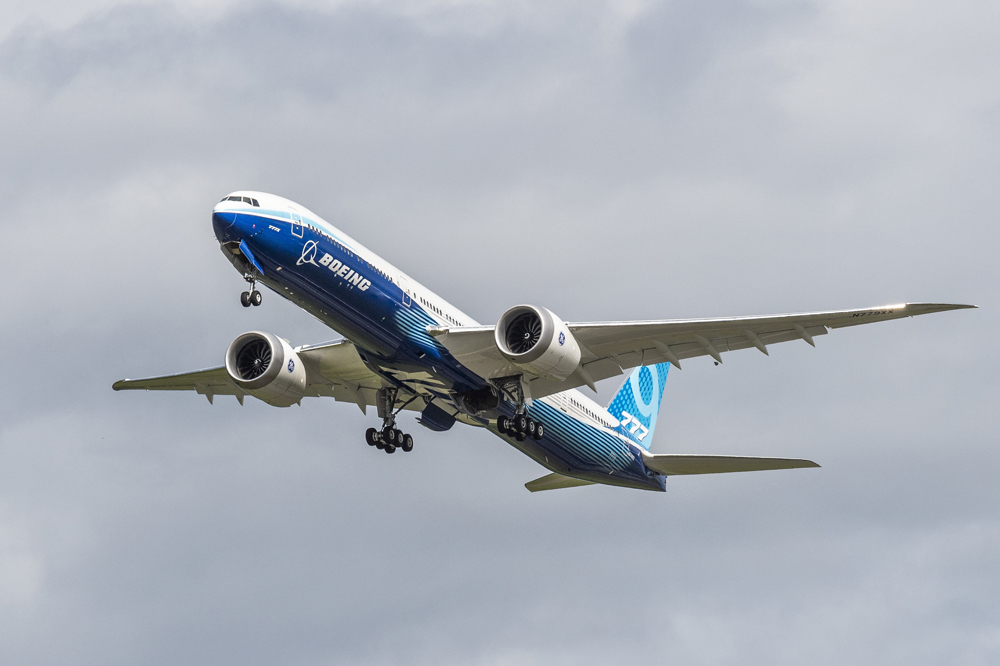 The second Boeing #777X N779XX taking off from Paine Field on its first flight today pic.twitter.com/tjNLK6oczc

A few photos of the second Boeing 777X N779XX heading out for its first flight earlier today at Paine Field pic.twitter.com/XqAdO3NvuP

The 2nd #777X, #N779XX took off for the first time today after only performing a taxi test yesterday. The pilots gave onlookers a ✌️! N779XX has some differences. Looks like less testing equipment – evident as XX has a top 🚨 beacon. More pics to come! #Boeing777X pic.twitter.com/iUdsV9CCJE