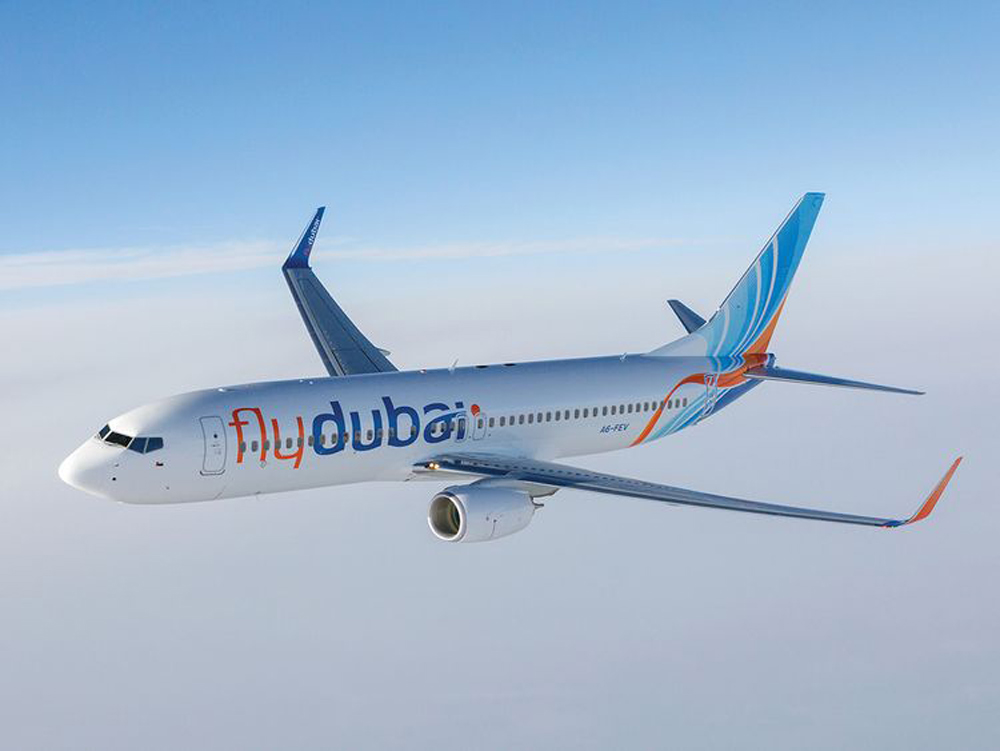 According to the final report published today by Russia’s Interstate Aviation Committee, pilot error and possible disorientation of the crew during bad weather led to the fatal crash in Russia of a Boeing 737-800 flydubai (A6-FDN) on 19th March 2016. There were 55 passengers and 7 crew on-board, no survivors.

“The fatal air accident occurred during the second go-around, due to an incorrect aircraft configuration and crew piloting (and) the subsequent loss of the (commanding pilot’s) situational awareness at night-time,” the report said. It added that bad weather and dangerous local turbulence known as wind shear were also factors. “This resulted in a loss of control of the aircraft and its impact with the ground,” it said. The Boeing 737-800 was being flown by the captain at the time of the crash. Addressing one of the most publicised concerns after the crash, the report states the pilots had had enough pre-flight rest, but that the possible “operational” tiredness of the crew as the flight progressed was probably a contributing factor.

Pilots had aborted the approach to Rostov’s runway 22 due to weather and entered a hold initially at 8000 feet. After spending 30 minutes at 8000 feet, the 737 climbed to FL150. After 2 hours of holding, the 737 commenced another approach to Rostov’s runway 22, winds from 240 degrees at 27 knots (14 m/s) gusting 42 knots (22 m/s). In this situation, the pilots announced a go-around, the aircraft seemed to climb, but came down and impacted the ground, bursting into flames.

A flydubai video published following the publication of the final report. For statement, click here.