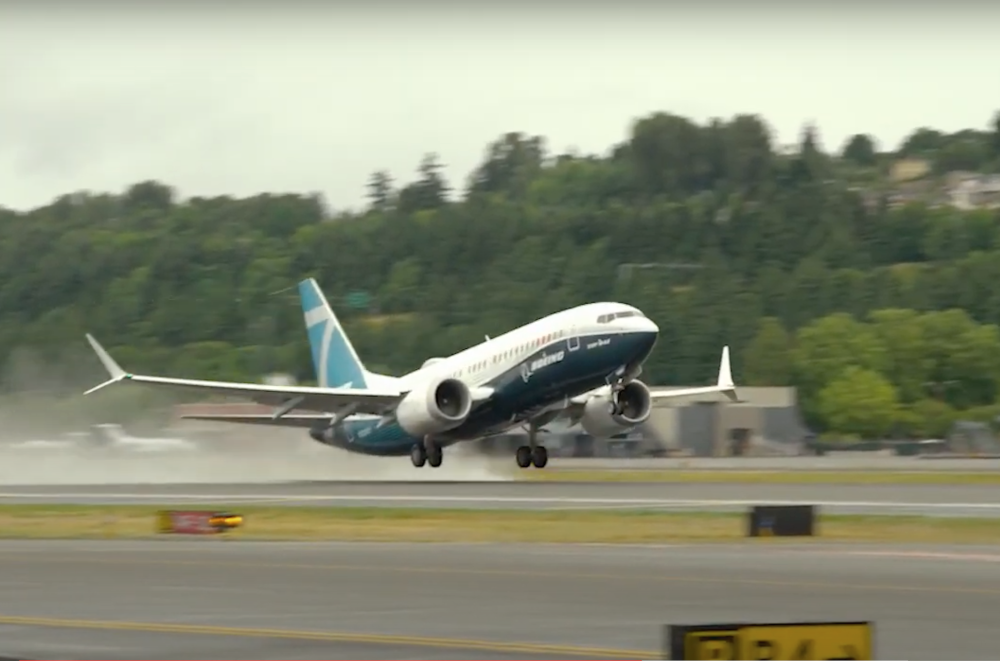 On Monday, Tuesday and Wednesday, Boeing and Federal Aviation Administration pilots have flown a 737 MAX 7 (N7201S) as part of FAA’s MAX re-certification flights, taking the plane a step closer to FAA’s approval to return to service.

An extensive to-do list must be accomplished before the MAX – grounded worldwide since 13 March 2019 after two fatal crashes in 5 months (346 people died) – can receive clearance to fly passengers again, a milestone now expected no sooner than mid-September.