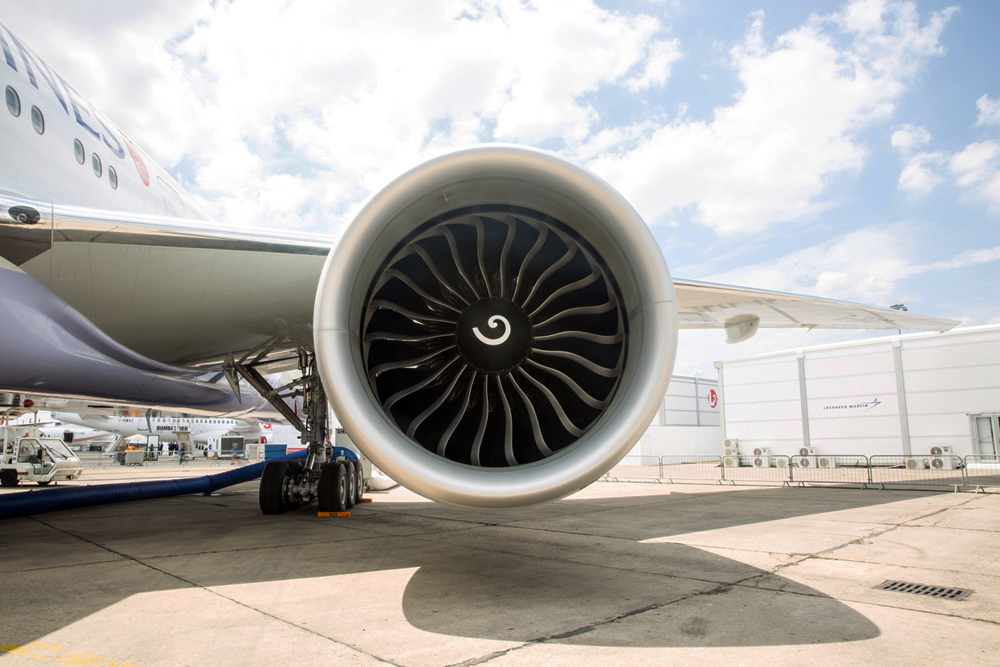 In the wake of an uncontained engine failure which happened in Bangkok on October 20th, 2019 on a Boeing 777-300ER Thai Airways (HS-TKL), the FAA has issued an Emergency Airworthiness Directive. This AD lists 16 engine serial numbers that are affected.

The FAA is issuing the Emergency Airworthiness Directive because it evaluated all the relevant information and determined the unsafe condition described previously is likely to exist or develop in other products of the same type design. Due to the need to correct an urgent safety of flight situation, good cause exists to make this AD effective in less than 30 days. To prevent a recurrence, the FAA requires the removal from service of the GE90-110B1 or GE90-115B model turbofan engine interstage seal, part number 2505M72P01 or 2448M33P01 from the affected engines.

“This emergency AD was prompted by investigative findings from an event that occurred on October 20, 2019, in which a Boeing 777-300ER airplane powered by GE GE90-115B model turbofan engines experienced an uncontained high-pressure turbine (HPT) failure that resulted in an aborted takeoff. Debris impacted the aircraft fuselage and the other engine. Uncontained HPT failure, if not addressed, could result in release of high-energy debris, damage to the engine, damage to the airplane, and possible loss of the airplane.” The full AD can be accessed here.