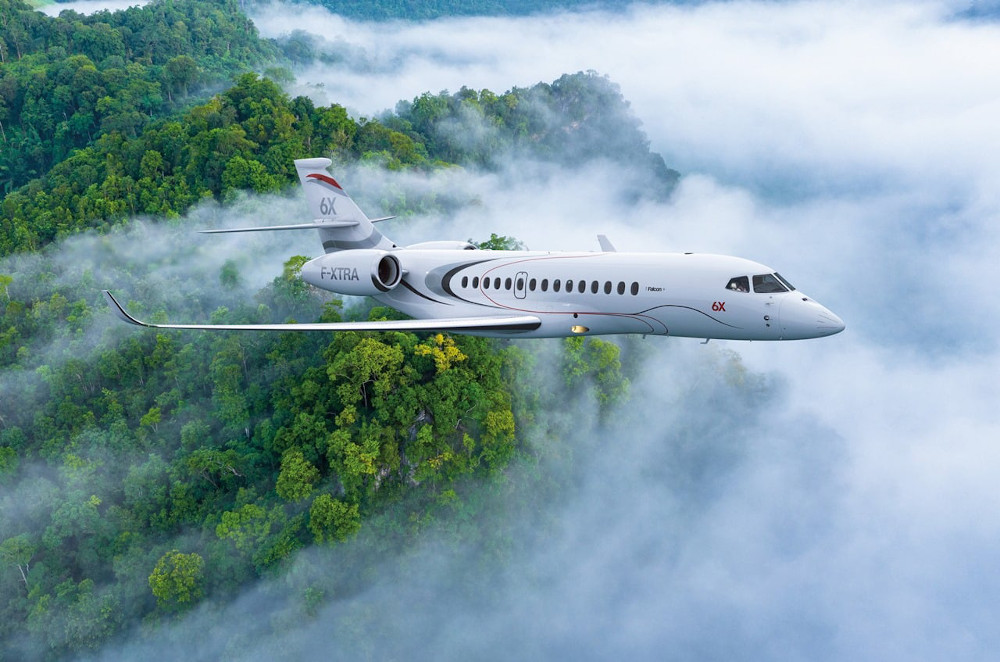 On December 8th, the final assembly team at Dassault Aviation in Bordeaux-Merignac, France opened the doors of Charles Lindbergh Hall to show the world the company’s newest and most advanced aircraft: the Falcon 6X.

With a 5,500 nm (10,186 km) range and top speed of Mach .90, the Falcon 6X can fly from London to Hong Kong or from Los Angeles to Moscow nonstop. The Falcon 6X can also perform safe approaches as low as t only 109 knots, slower than other business jets. This allows the 6X to safely access small airports equipped with ultra-short and hard-to-reach runways.

In recent months, Pratt & Whitney Canada completed ground and flight tests of the aircraft’s PW812D engine clearing the path to first flight of the 6X. The rollout paves the way for completion of the ground test program and the extensive systems checks that must be performed before the first flight, which will take place in early 2021. First deliveries are scheduled for 2022.

“The Falcon 6X represents a major step forward for large-cabin business jet operators”, said Dassault Aviation Chairman Eric Trappier. “Its cabin – the tallest and widest in business aviation – provides levels of spaciousness, comfort, productivity and safety that will set a new benchmark in the long-range segment.” 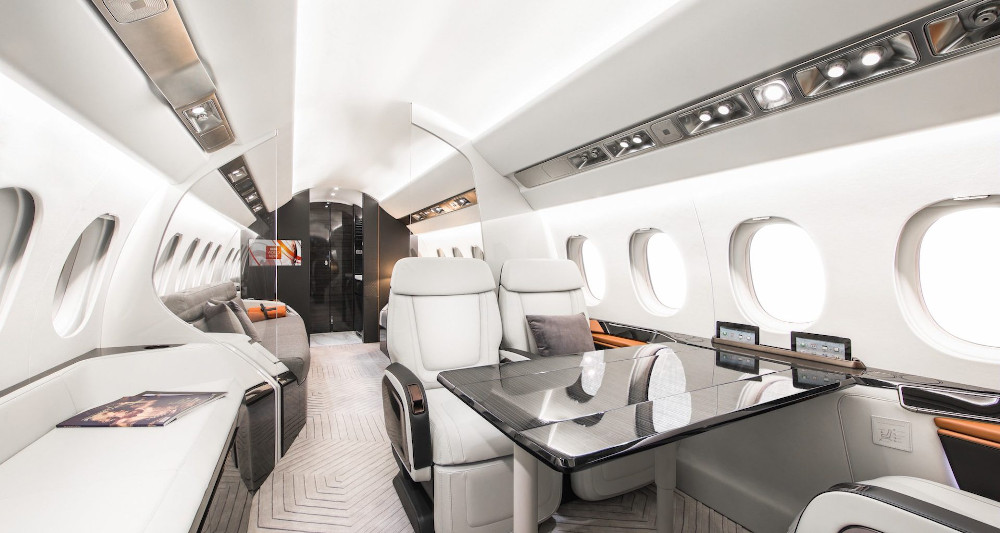