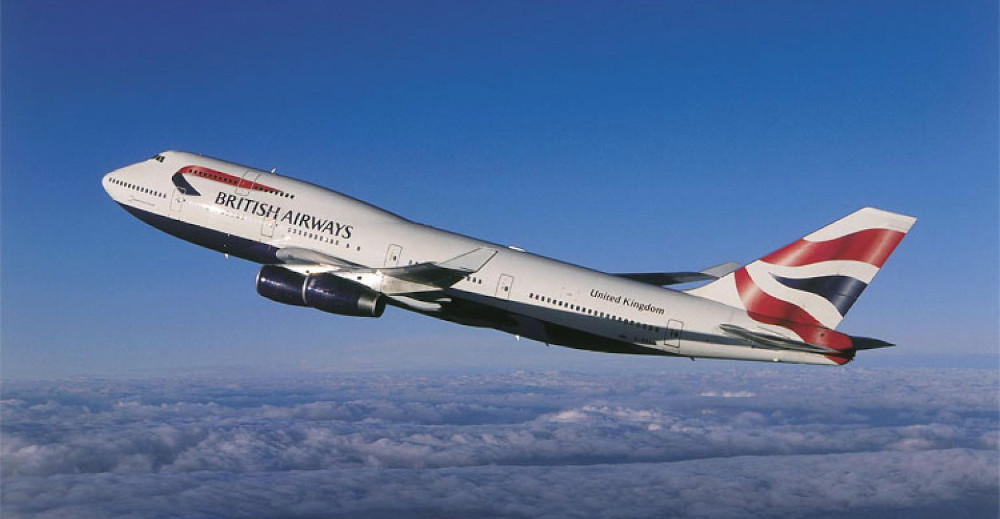 In a letter sent to its staff, British Airways has confirmed the immediate retirement of its jumbo jets, initially scheduled to be withdrawn from service by early 2024. BA took delivery of its first 747-400 (G-BNLA) in June 1989, and the newest one was delivered in April 1999.

With much regret, we are proposing, subject to consultation, the immediate retirement of our Queen of the Skies, the 747-400. We know there is speculation on social media and aviation websites, so we wanted to make our position clear.

The whole airline community is reconciling itself to a bleak outlook for passenger demand. Long haul travel will take years to recover, with the major industry bodies agreeing that we will not see a return to 2019 levels until 2023 at the soonest. The bulk of our fleet is large, wide-bodied, long haul aircraft with many premium seats, intended to carry high volumes of customers. The unofficial flagship of our fleet, the 747-400 has a very special place in the hearts of aviation enthusiasts and of many of us. We know how many memories of this extra-special aircraft are shared across the BA family and our proposal to retire the fleet early has only been taken in response to the crisis we find ourselves in.

When many people think of BA today, they think of our Jumbos connecting Britain with the world, and the world with Britain. They are true icons. We love the Queen of the Skies and have operated them since 1971. We took our first 747-400 (technically the 747-436) registration G-BNLA in June 1989, and our newest was delivered to us in April 1999.

Most of our 747s are already due for retirement progressively by early 2024, and we recently refreshed the interiors of a number of them with the intention of a good few remaining years in service. They are an airliner of another era, however, and they burn far more fuel than the latest generation of planes and, logically, require more frequent and detailed attention from our engineering team. They rely on high passenger load factors and high premium demand to make them commercially viable. In short, we do not believe that these beautiful aircraft are sustainable in a very different airline industry. Subject to proper consultation, their early retirement would be accelerated over the coming months, and we would not expect any more commercial flights to be flown.

The proposal to retire the entire fleet of these iconic aircraft is nothing short of heart breaking for those of us that grew up watching them fly all over the world.”

FAREWELL to BA's Queen of the Skies. As BA – the world’s biggest operator of #B747 – has announced the immediate…