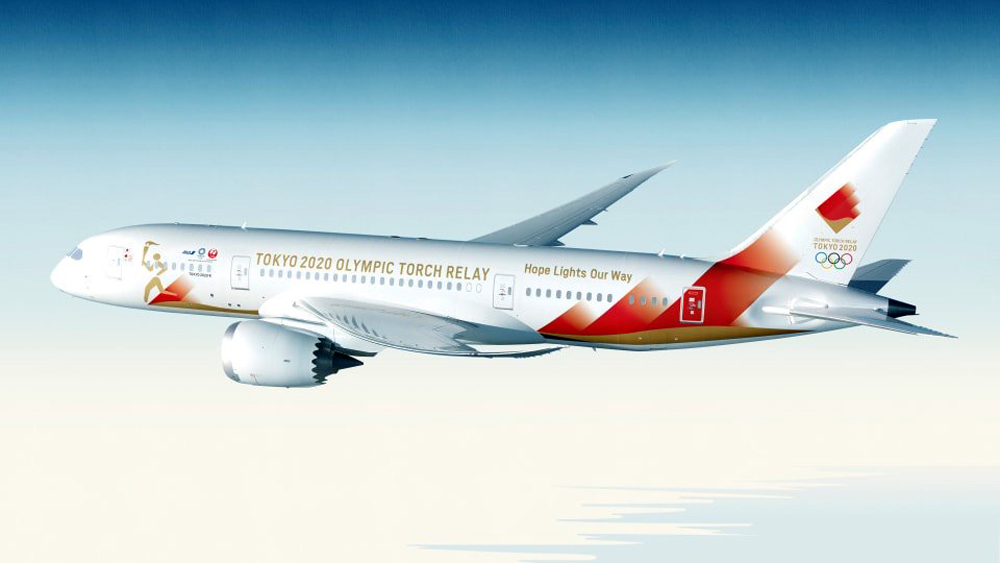 Registered JA837J, the Boeing 787-8 Dreamliner Japan Airlines wearing the Olympic Torch Relay livery – a joint-project between All Nippon Airways and JAL to bring the torch from Greece to Japan – has been spotted in Tokyo Narita.

The renderings of the aircraft wearing this livery were released in autumn 2019 and now we can see the 787-8 freshly painted. Due to the coronavirus pandemic, the Hellenic Olympic Committee (HOC) in association with the Greek Ministry of Health were forced to cancel the Greek leg of the Olympic Torch Relay. The handover of the Olympic Flame will happen as scheduled on 19 March 2020.

Paul of the #Tokyo2020 team got to see behind the scenes as they designed the #Tokyo2020 Go aircraft.✈️#HopeLightsOurWay #OlympicTorchRelay pic.twitter.com/oP8yajFDCK

“The Hellenic Olympic Committee (HOC) regrets very much that it has to announce the cancellation of the up-coming legs of the Greek leg of the Olympic Torch Relay. This is even more regrettable after the huge success of the relay during its first two days with big crowds gathering along the route and at the ceremonies.

Unfortunately, the latest developments concerning the spread of the COVID-19 virus has led the HOC, in association with the Greek Ministry of Health, to the conclusion that this was the best possible decision in order to contribute to the containment of the virus. The Olympic Flame will be handed over as planned to the Tokyo 2020 Organizing Committee on Thursday, March 19th at the Panathenaic Stadium, although there will be no public in attendance.” 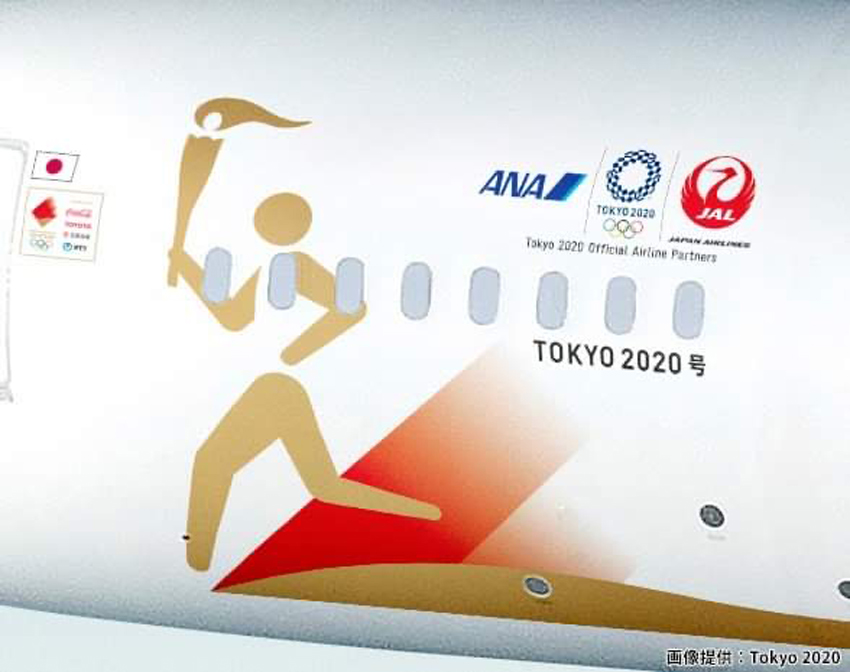