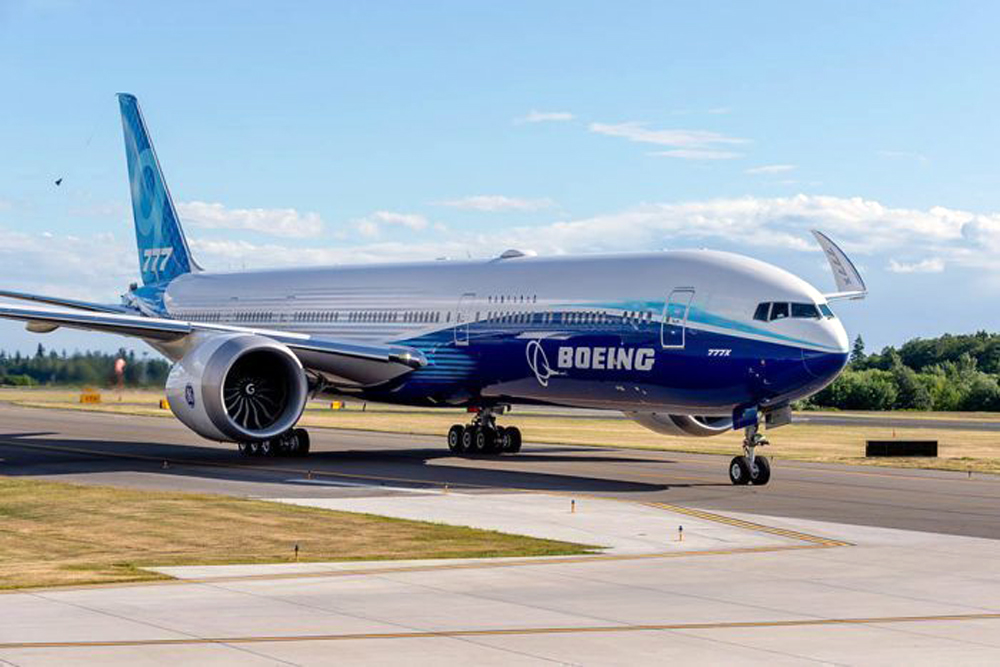 In today’s Q1 results media call, Boeing executives also gave updates on the 777X family. Certification of Boeing’s newest widebody as part of the 777 family, under an amended type certificate, is expected in 2021.

Initially, journalists understood that the 777X will have a separate type certificate, but Boeing officials then clarified that it will be certified “as part of the 777 family, under an amended type certificate.”