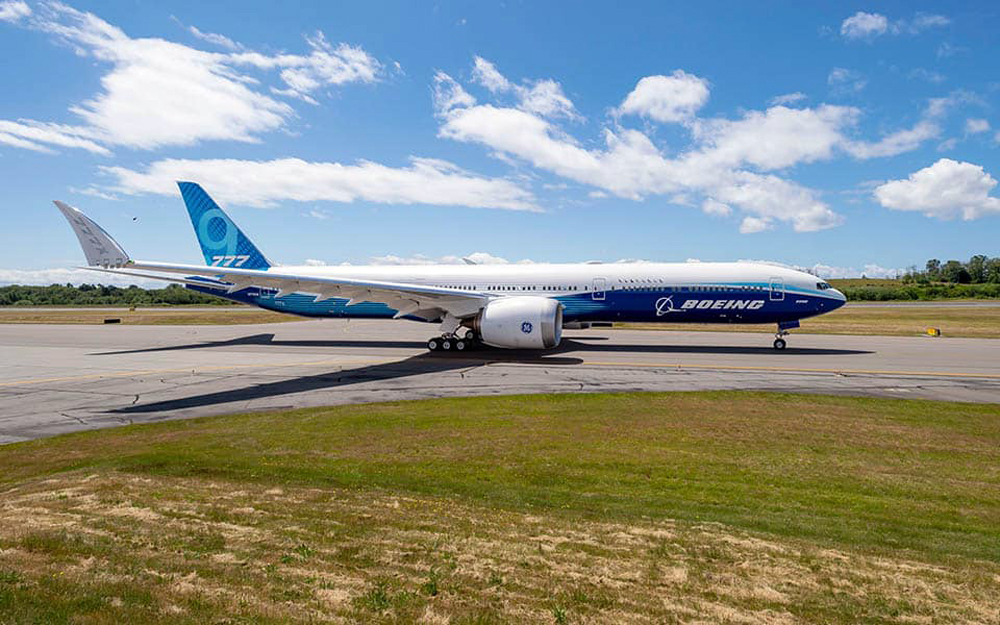 Following rumours which have surfaced today, Boeing has now confirmed that the first flight of its new 777X widebody (N779XW, WH001) will take place on Thursday, “subject to weather and other factors”. The 777-9 test aircraft should depart at around 10:00 Seattle time.

Update 23.01 / Due to weather, Boeing has postponed the first flight for January 24th.

We are postponing the #777X first flight that was scheduled to take place tomorrow, Jan. 23, due to weather. The team is currently assessing the possibility of flying on January 24. Stay tuned for updates.

777X should have flown for the first time last summer, but problems with the GE9X engines forced Boeing to postpone it and announce that the first flight will take place in “early 2020”. Initially, Boeing planned to offer two versions: 777-9 (426 seats) followed by 777-8 (384 seats). However, in 2019 Boeing announced it had shelved 777-8 development until a later, undisclosed date.

Confirming that after years of design and testing, it’s almost time for the #777X to fly. The airplane will make its first flight as early as January 23, subject to weather and other factors. Take a look at what defines the 777X.

CONFIRMED / Boeing: “After years of design and testing, it’s almost time to fly. The #777X will make its first flight on… 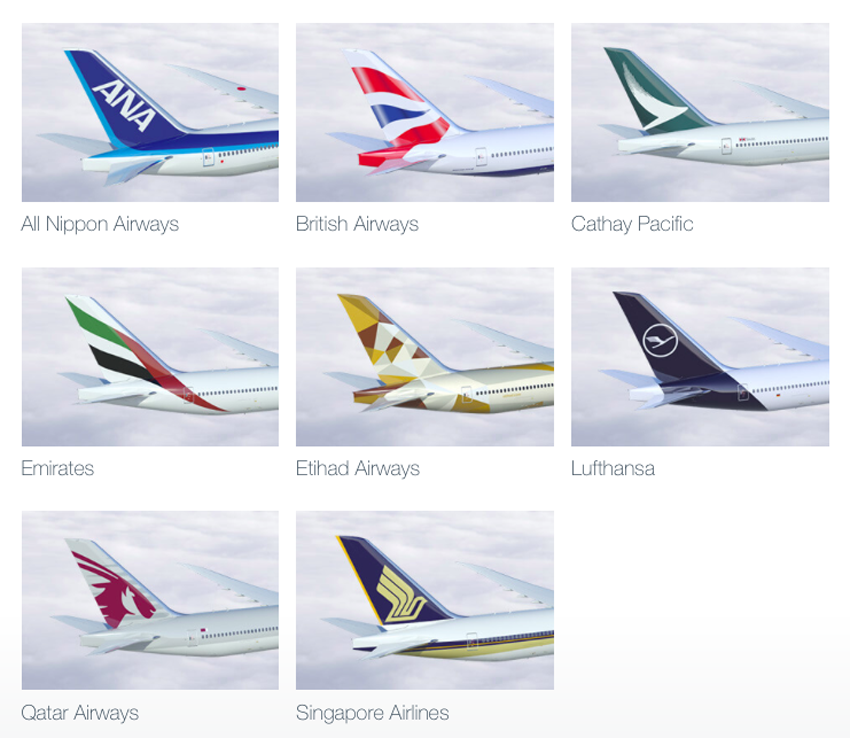