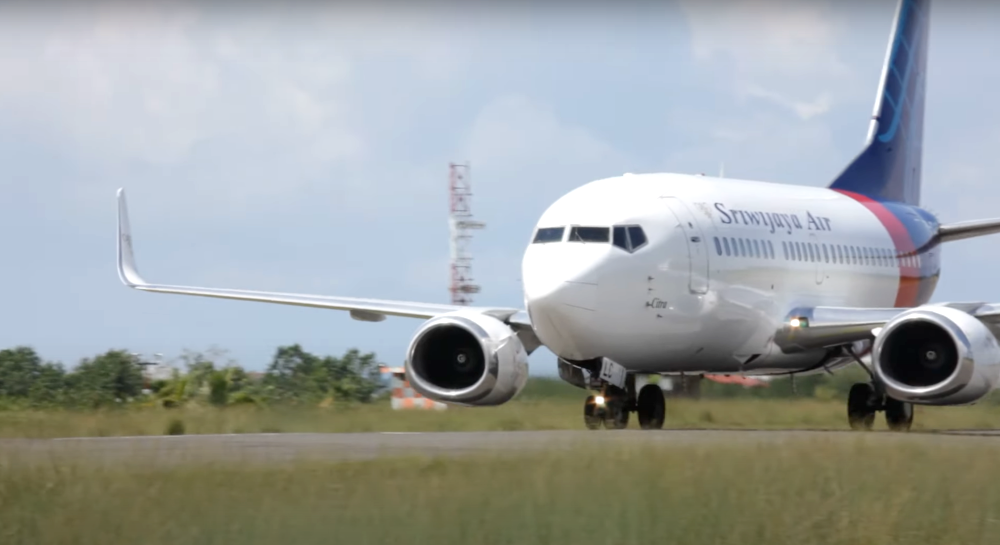 On January 9th, the 26.7 year old Boeing 737-500 (PK-CLC), flying from Jakarta to Pontianak as flight SJ182, disappeared from the radar screens at 14:40 local time shortly after taking off (which took place at 14:36 local time). According to officials, there were 56 passengers plus 6 crew members on-board.

Update 13 January / The NTSB sent an accredited representative and 3 investigators to Indonesia to join the investigation. Also, Indonesia’s KNKT (National Transportation Safety Commission) reported the FDR has been read out.

Update 12 January / The Flight Data Recorder (FDR) has been recovered.

Update 09:30, January 10 / Divers located parts of the wreckage at a depth of 23 meters and the 2 black boxes have been found.

Divers located parts of the wreckage of #SJ182 at a depth of 23 meters.

Update 16:30 / Sriwijaya Airlines reported there were 6 active crew members on flight SJ182 along with 40 adults, 7 children, 3 babies and 6 crew members as passengers.

The Indonesian Ministry of Transport confirmed that the aircraft has crashed and a search and rescue operation has been launched, coordinated by Basarnas. Debris and human remains have been found near Lancang Island.

UPDATE SJ182 / Authorities have confirmed that the 2 black boxes have been recovered. Below, Rubber Inflatable Boat…

Several photos with what looks like aircraft wiring and panels have surface on social media, but so far the authorities haven’t confirmed these come from the missing Boeing 737-500. Boeing also released a statement: “We are aware of media reports from Jakarta, and are closely monitoring the situation. We are working to gather more information.” Main photo: screen capture benjosh74 (YouTube).

Developing story. Follow us on twitter.com/AeronewsGlobal for more updates on this.

We are aware of media reports from Jakarta, and are closely monitoring the situation. We are working to gather more information.

This is what we know about Sriwijaya Air flight #SJ182 based on ADS-B data.