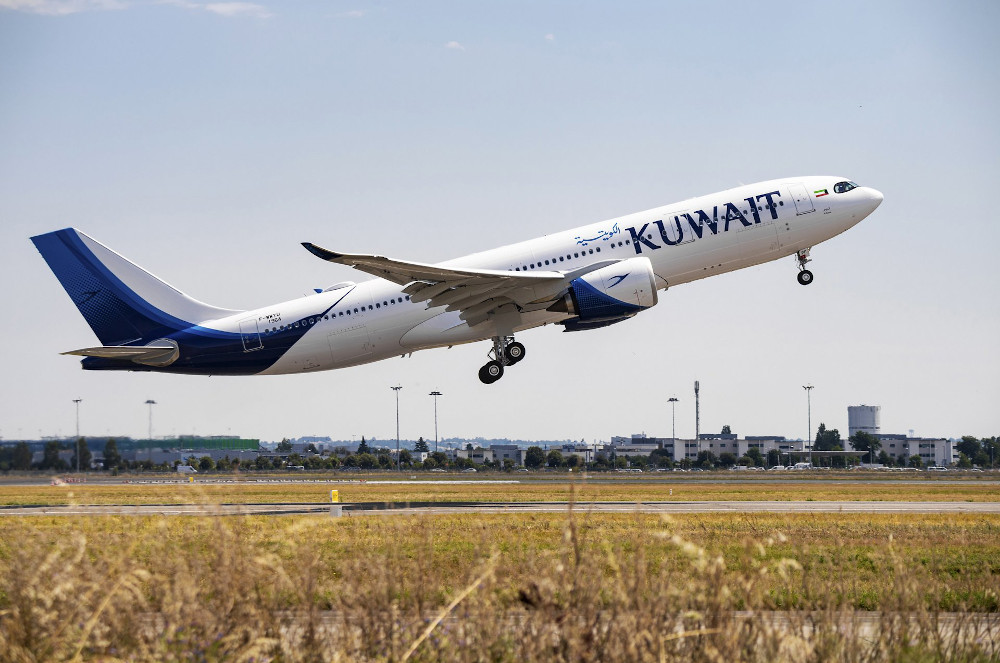 Kuwait Airways has received its first two A330neos (9K-APF, 9K-APG). These aircraft are the first of 8 A330neos ordered by the airline. The carrier currently operates a fleet of 15 Airbus aircraft comprising seven A320ceos, three A320neos and five A330ceos.

This event also marks Airbus’ first A330-800 delivery. Thanks to its tailored mid-sized capacity and its excellent range versatility, the A330neo is considered the ideal aircraft to operate as part of the post-COVID-19 recovery. Kuwait Airways’ A330neo will comfortably accommodate 235 passengers, featuring 32 fully-flat beds in Business Class and 203 spacious seats in Economy Class while offering a large cargo hold capable of accommodating generous passenger baggage allowances.

“The A330neo is the right aircraft for Kuwait Airways in these challenging times. This unique product is spot-on with Kuwait Airways’ ambition to expand its network in the most efficient and versatile way,” said Christian Scherer, Airbus Chief Commercial Officer . “With its Airspace best-in-class cabin comfort the aircraft will quickly become a passengers’ favourite. Thanks to its high level of commonality and cost advantages, the A330neo will easily and efficiently integrate into Kuwait Airways’ current fleet of A320s, A330s and its future fleet of A350s” he added.

Kuwait Airways Chairman, Captain Ali Mohammad Al-Dukhan stated: “Kuwait Airways takes pride in its continued relationship and cooperation with Airbus for the past four decades. The delivery of the first two A330neos is yet another significant milestone for Kuwait Airways as we progress towards our goals and implementation of our fleet development strategy,” said Al-Dukhan. 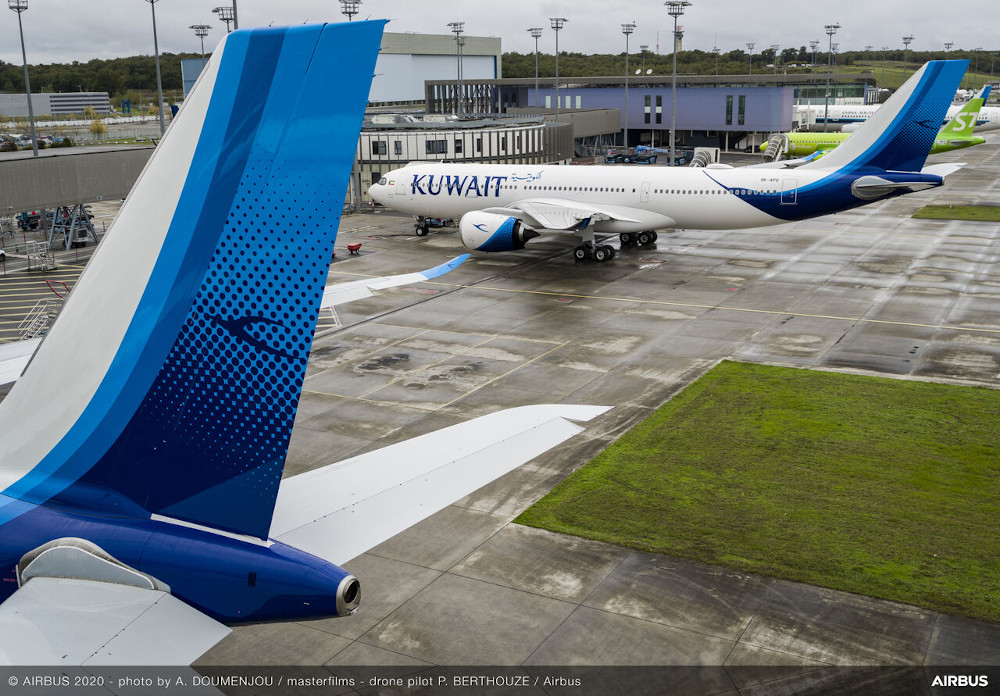 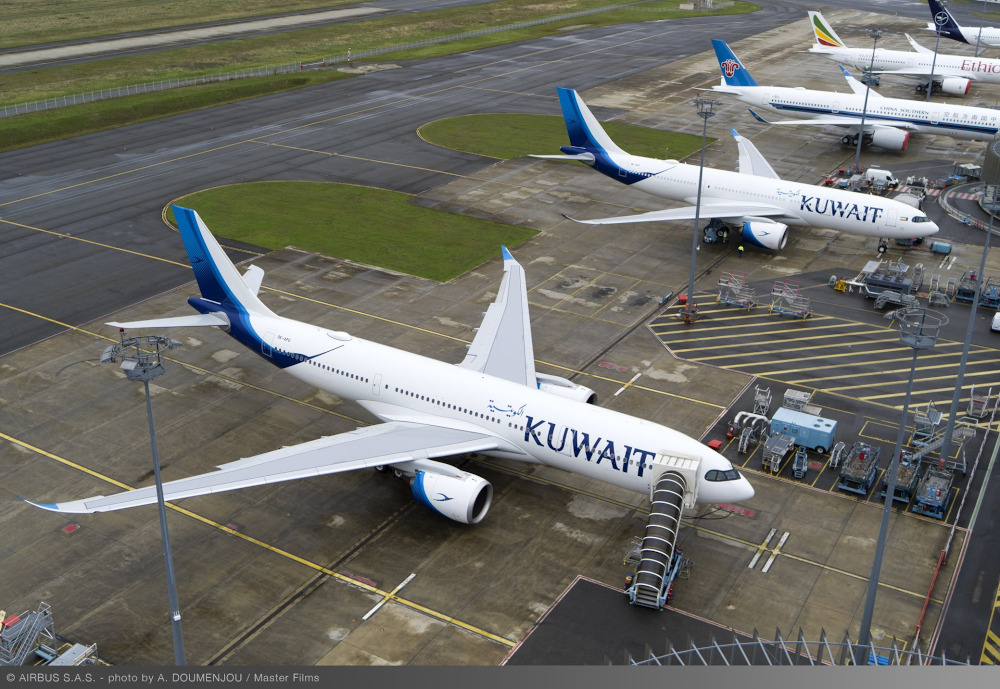 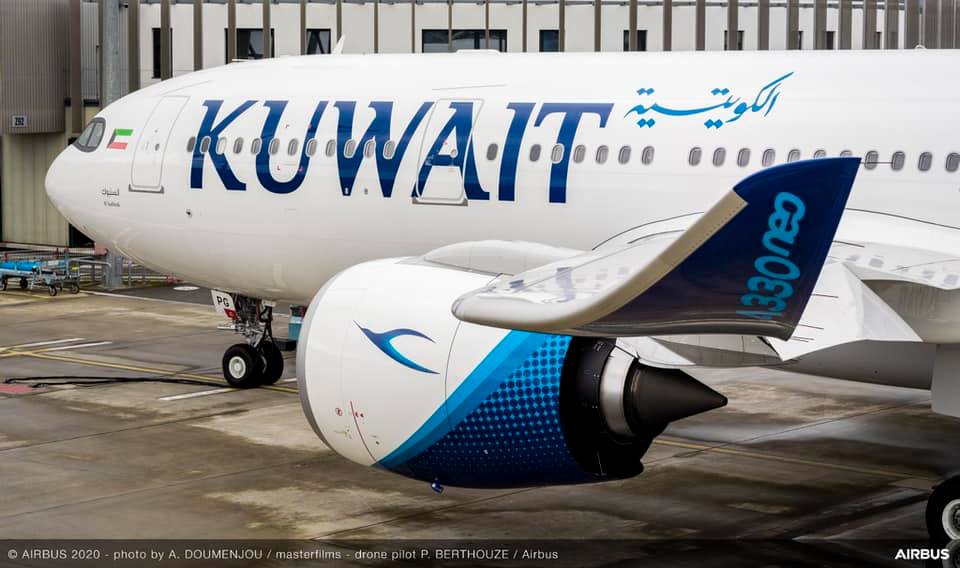