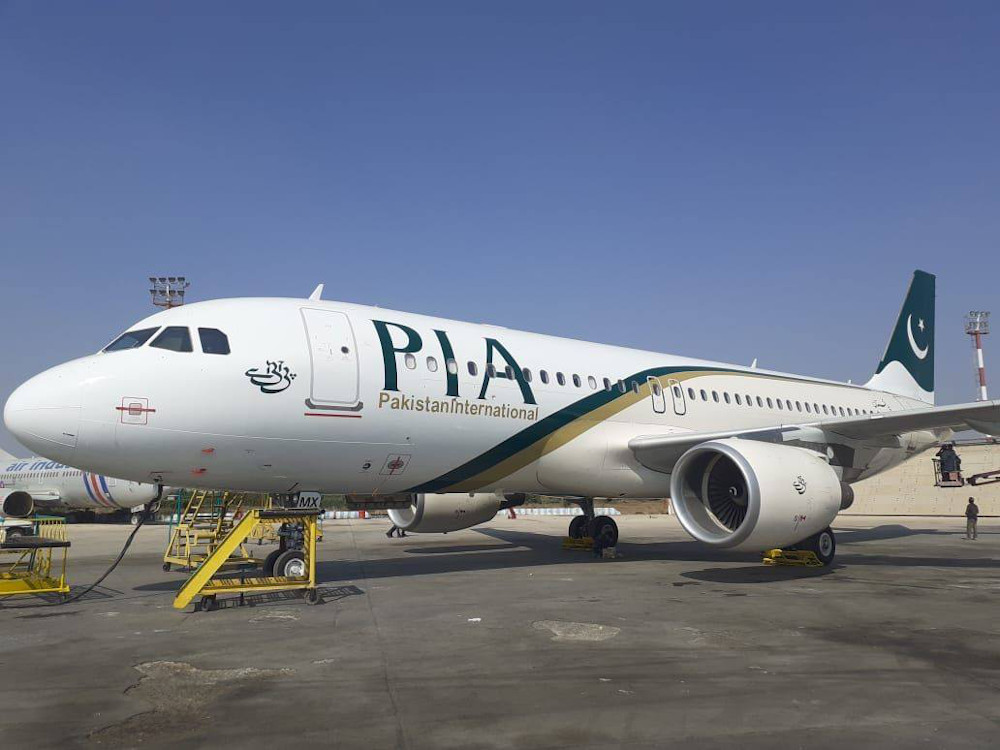 The Airbus A320 (AP-BLD) with 91 passengers and 8 crew members on-board was performing flight PK8303 from Lahore and crashed in a residential area of Karachi.

UPDATE May 24th / Pakistani TV is showing images of scrape marks on Karachi airport’s runway 25L, purportedly caused by the engines of PIA Airbus A320. The aircraft made a go-around after the engines apparentely touched the runway, then it made a go-around, but impacted buildings when both engines failed on the second approach.

UPDATE May 23rd / Reuters reports that the flight data recorder (FDR) and the cockpit voice recorder (CVR) have been found, an official said today, as the death toll rose to 97. There were 2 survivors from onboard the aircraft, while no fatalities were reported in the densely populated area of the city where the aircraft crash-landed on Friday.

UPDATE 17:00 / Two photos have surfaced showing the A320 in its final moments before crashing. The Ram Air Turbine (RAT) can be seen extended and the underside of the engine cowlings are burnt, indicating a dual engine failure. Sources say 6 people have survived: 2 women and 4 men, but three of them are in critical condition. It seems none of the crew members survived. Follow us on twitter.com/AeronewsGlobal for more updates on this.

According to initial reports, the A320 (15.8 years) was on its 2nd landing attempt, following a go-around. Pakistan CAA confirmed that pilots reported to ATC undercarriage problems with the nose gear on the first approach. While on final approach for the second landing attempt, the crew declared Mayday reporting they had engine problems. Pakistan’s Civil Aviation Authority has declared emergency for Karachi Airport. Main photo: another A320 PIA.

Another CCTV video of #PlaneCrash from another angle #Karachi #Airbus320 #PK8303 pic.twitter.com/nDmoQ6QhXD

Our hearts weep with some terrible news coming out of Karachi today. Here is AP-BLD in it's final moments, attempting a go around after it's first attempt of belly landing. A little smoke can be seen from engines as well.#PlaneSpottersPakistan #avipak #planecrash #karachi pic.twitter.com/eOKiCAeRu7