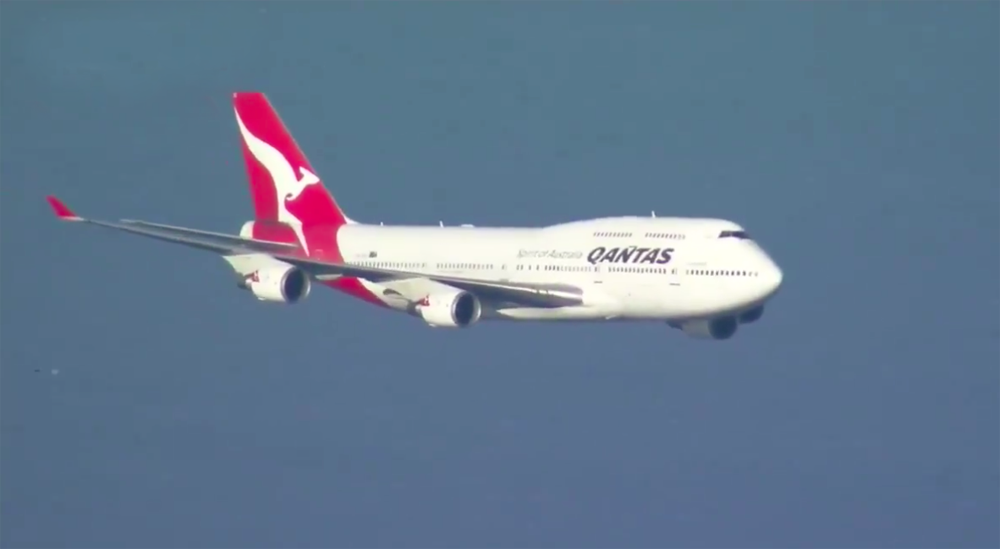 Today, March 29, VH-OEE has operated what is said to be the final revenue flight before retirement: QF28 from Santiago de Chile. Before landing at Sydney airport, the iconic 747 passed over Sydney Harbour at 2,100ft.

Sources close to the airline say this was the last ever Qantas 747 revenue flight (passenger service), after more than 48 years in operation. Also today (Sunday), KLM is operating its final Boeing 747 passenger flight, KL686 from Mexico City.

Qantas Boeing 747-400ER VH-OEE operating as QF28 from Santiago to Sydney passes over Sydney Harbour at 2,100ft before landing this afternoon. It may be the last ever commercial Qantas Boeing 747 service. pic.twitter.com/3lDWV7OlCQ