After much speculation on how the new livery would look like, Aegean Airlines made it official today by unveiling the new paint scheme on its first Airbus A320neo (SX-NEO).

Three A320neos painted in the new livery have been delivered so far, but they’ve arrived from France with the new livery covered: SX-NEO, SX-NEA and SX-NEB. Over the next 6 years, Aegean will invest more than $500 million every year to expand and modernize its fleet. In the first half of 2020, Aegean will have 6 Airbus A320neo/A321neo in its fleet. The A320neos have a capacity of 180 seats (2-class). The first A320neo will enter service on February 14th between Athens and Munich.

Let us introduce you to our new era! #aegean_neo pic.twitter.com/4MO77F5Bkm

EARLIER at Athens International Airport "Eleftherios Venizelos" SX-NEA, one of the three Airbus A320neos received by… 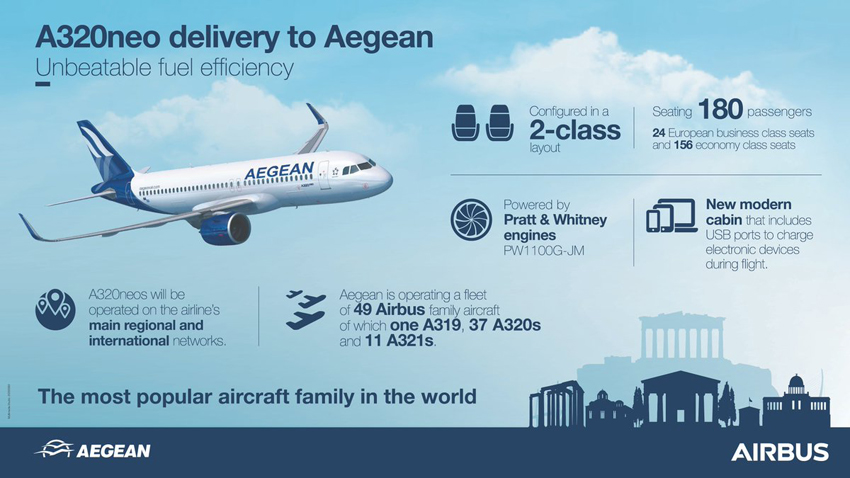 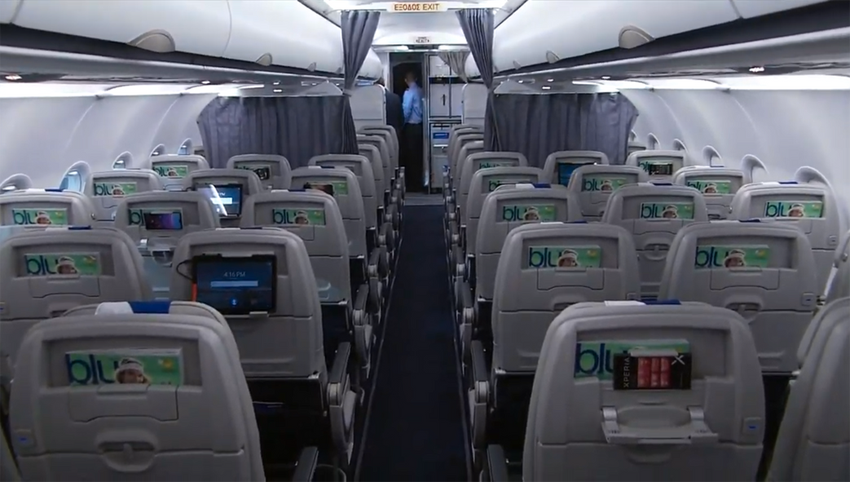 THIS IS IT / Aegean Airlines' new livery. Thoughts? #aegean_neo AirbusThree A320neos painted in the new livery have… 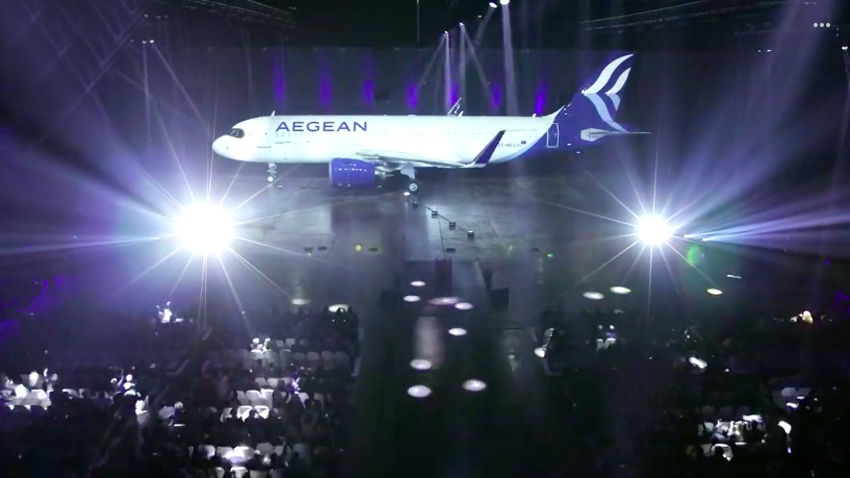 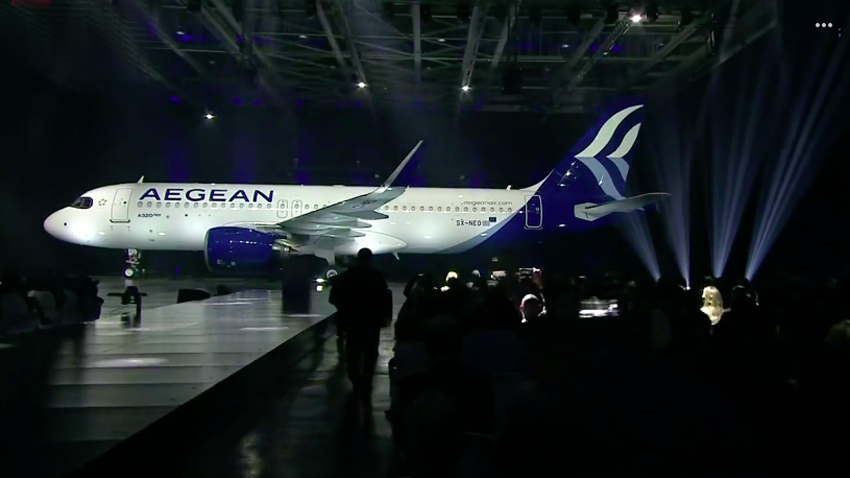