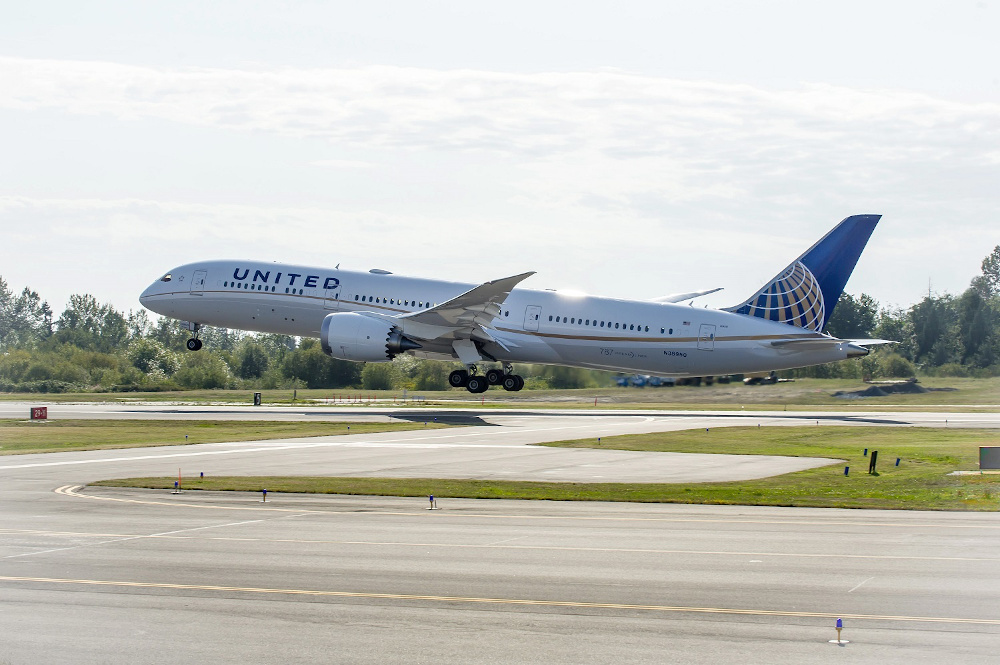 United will become the only U.S. carrier serving Accra nonstop from Washington, D.C. and the only airline to serve Lagos nonstop from Washington, D.C., with three weekly flights to each destination beginning in late spring 2021. The Washington metropolitan area has the second-largest population of Ghanaians in the United States, and Lagos is the largest Western African destination from the United States. Now, with 65 different U.S. cities connecting through Washington Dulles, United will offer convenient one-stop connections to Western Africa.

United already provides seasonal, three-times-weekly service between Newark/New York and Cape Town. By adding new daily nonstop flights between Newark/New York and Johannesburg in spring 2021, the airline will operate more flights to South Africa than any other U.S. carrier, and will offer the only roundtrip, nonstop service from the United States to Johannesburg by a U.S carrier. These routes also offer easy connections for customers traveling to South Africa from more than 50 U.S. cities.

United has served India with nonstop service for 15 years and now builds on its existing service to New Delhi and Mumbai with two new routes. Beginning December 2020, United will introduce new nonstop service between Chicago and New Delhi and, for the first time ever, United customers will be able to travel nonstop between San Francisco and Bangalore starting spring 2021. Chicago has the second highest population of Indian-Americans in the United States, and customers from more than 130 U.S. cities can connect on United through O’Hare International Airport. Service from San Francisco to Bangalore connects two international technology hubs, broadening United’s west coast service to India, which also includes San Francisco to New Delhi.

United expanding Hawaii service to the Midwest and East Coast

As customers look to resume leisure travel options, United will make it easier than ever to travel nonstop to Maui and Kona for the 2021 summer season. With the addition of new flights between both Newark/New York and Maui and Chicago and Kona, United will provide customers in the Midwest and U.S. East Coast with even faster and more convenient service to the Hawaiian Islands than any other airline.