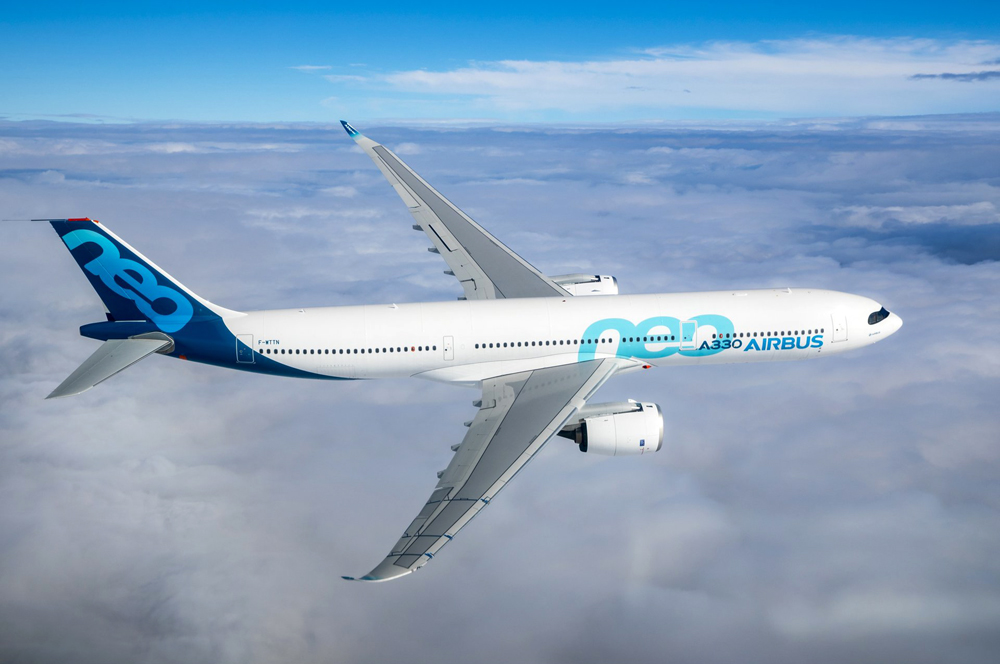 Yesterday, Airbus released its orders and deliveries numbers for 2019, which are very good. We’ve also learned that an undisclosed customer placed an order for 40 A330neo. Who could it be?

According to Airbus, the order was placed on December 23rd. As a reminder (more details here), Airbus delivered 863 commercial aircraft to 99 customers in 2019, outpacing its previous output record set in 2018 by 8 percent. In the 17th yearly production increase in a row, Airbus progressed on the transition to all NEO variants and by year-end Airbus had delivered 173 widebody aircraft, its highest number in a single year. Gross orders for the A330neo last year reached 104 aircraft, including 98 of the -900. Net orders amounted to 99. 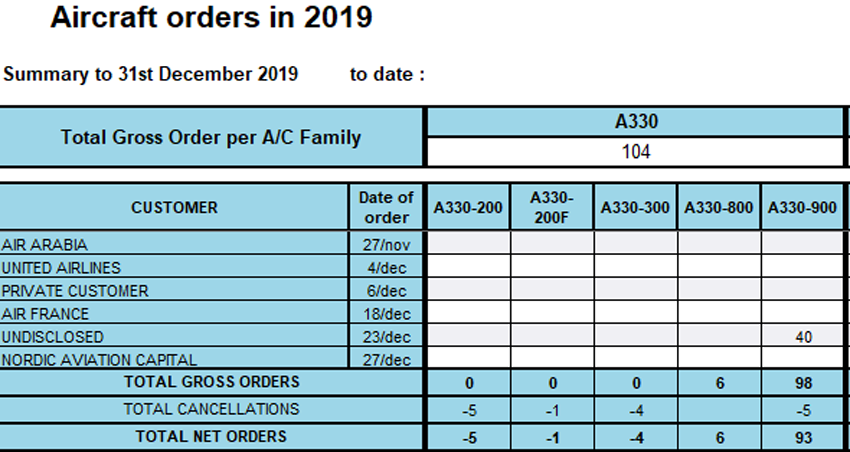