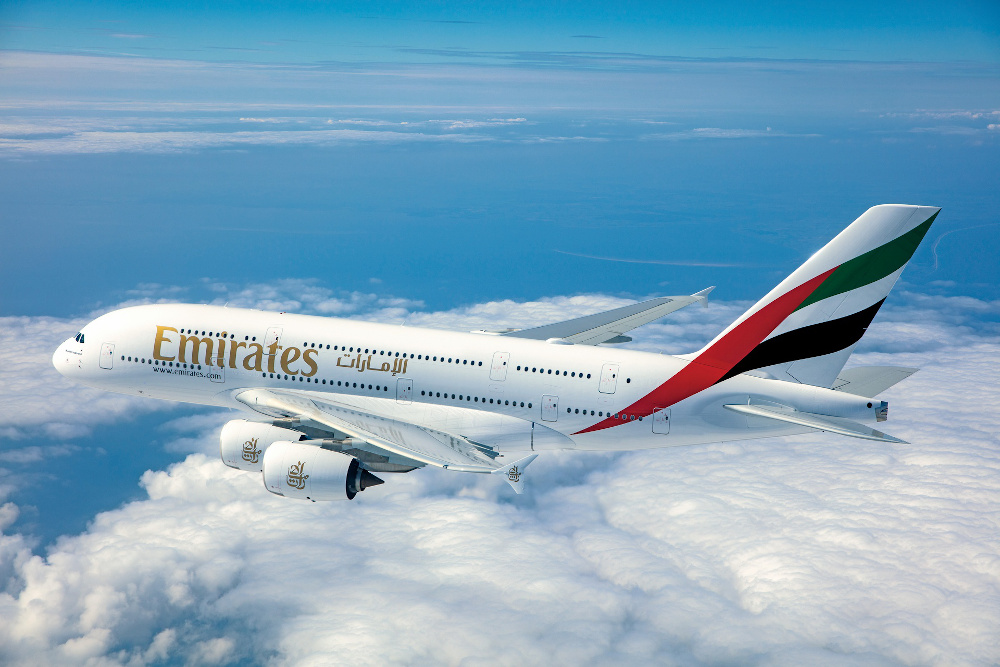 In an interview published today by Financial Times, Sir Tim Clark stated that Emirates plans to deploy all its aircraft in the summer of 2022 and won’t retire a large part of the airline’s 115 superjumbos, as some suggested last weekend citing sources close to the airline.

Speaking about the A380s, Clark said: “We’re not getting rid of any of them apart from I think 3 that are coming out and 9 Boeing 777s that were scheduled to come out (be retired) this year.” Airbus has 8 more A380s to deliver to Emirates (and one to All Nippon Airways), but Tim Clark refused to say whether Emirates would take just some of those eight, admitting he was in talks with Airbus about this matter.

On May 10th, Emirates Group announced its 32nd consecutive year of profit.

“At the moment, I’ve got 115 (Airbus A380s) sitting there. We’ve always known that up until that point in time… in 2022 there are going to be a number that will have to go into long-term storage”, Clark added. As you already know, Airbus has announced it would end production of the A380 in 2021.

When asked about how many job cuts will Emirates have to make – with some sources saying that up to 30,000 people might be laid off – Clark didn’t comment. “All I will say is that the optimistic (business) scenario is driving what we do now and therefore the business has to be structured in such a way on the basis of that way forward.”