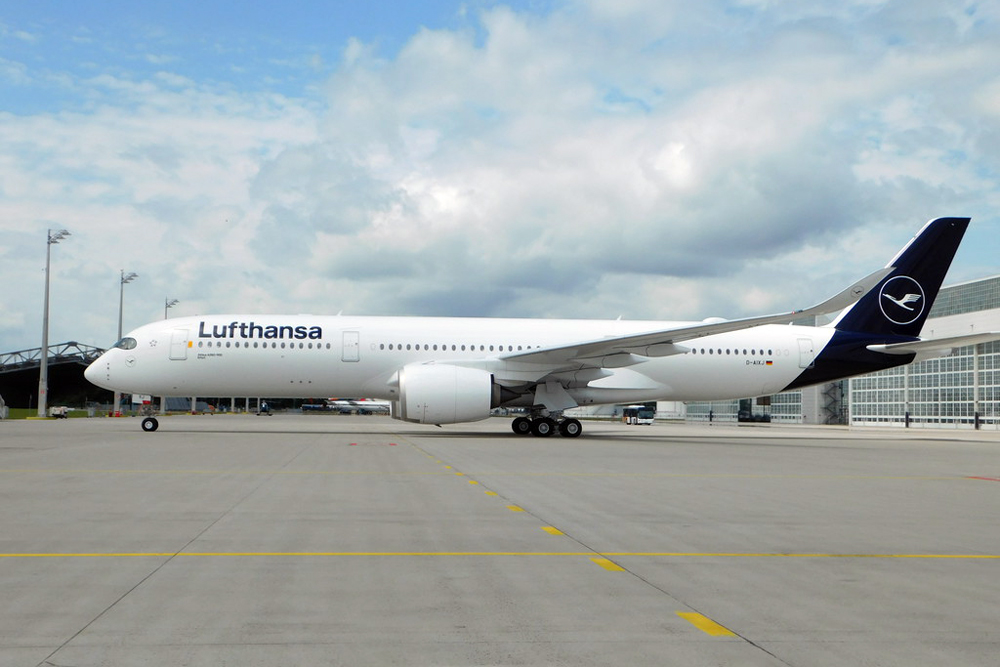 On May 5th, Lufthansa will hold its Annual General Meeting. Here’s what Lufthansa Chairman and CEO, Carsten Spohr, will say in his speech. Lufthansa officials do not expect a new market “balance” to be found until 2023.

Below are some of the most important topics Spohr will cover in his speech:

“The world has since become one big crisis area. There is practically no more international travel.

• We have flown almost 100,000 people home, with 9 special flights from New Zealand alone.
• We have flown 3,500 harvest workers to Germany with Eurowings and 90 more flights are planned.
• We are operating cargo flights to supply hospitals and care facilities with medical personal protective equipment, including 150 million protective masks. At the moment over 80,000 staff of the Lufthansa Group are on reduced working hours.

We are planning with a significantly smaller Lufthansa Group.

• All of the airlines in the Lufthansa Group will be downsized. Older, less environmentally friendly aircraft will be phased out of the fleet earlier than originally planned.
• The A340-600 fleet will be temporarily decommissioned.
• 10 Airbus A320 will be removed from Eurowings fleet.
• The ongoing restructuring programmes at Austrian Airlines and Brussels
Airlines will be intensified. Both airlines will also reduce the size of their fleet
within this context.

• Germanwings flight operations will be terminated two years earlier than
planned. In the future, we will be flying with a maximum of 10 airlines.
• We will continue to bundle and expand our tourism segment when the restart
comes. We were already doing so before the crisis and there will be a greater increase in demand here than for business travel after the crisis. Within the framework of this process, we will be merging the four airlines that have been operating our Eurowings long-haul routes into a single new tourist airline.
• Eurowings Europe will also be realigned.
• In addition, we plan to reduce unit costs at all of our companies by twice as
much as originally planned: by 2–4% per year instead of the previous 1–2%.

Lufthansa will be a different and smaller Lufthansa after the crisis.

• We will reduce the size of our fleet by about 100 aircraft.
• As a result, we will have 10,000 employees too many on board. We will no
longer be able to rule out laying off staff for operational reasons. Unless we find a way to keep as many colleagues as possible on board using innovative part-time models and our unique blend of Lufthansa solidarity.”