Sunday, March 29, the last revenue flight of a Boeing 747 KLM 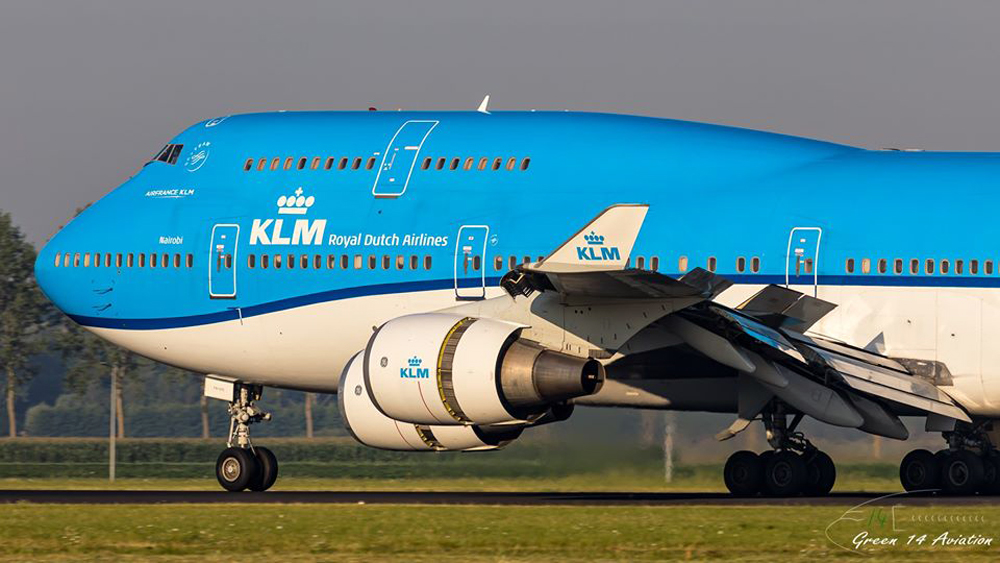 According to Luchtvaartnieuws.nl, the final commercial flight of a Boeing 747-400 KLM will be KL686 from Mexico City (departure Saturday at 21:05 local time), landing in Amsterdam on Sunday, March 29, at around 15:20 local time.

As you already know, KLM has decided (also because of the coronavirus crisis and plunging demand for air travel) to speed up the retirement of its seven Boeing 747-400s, initially scheduled for 2021. If there are no changes, this weekend will mark the final revenue flight for a 747 KLM (passenger version). The airline also has 3 Boeing 747Fs (Cargo), which will remain in service for some time.

For those who can’t make it to Amsterdam Schiphol airport to watch the arrival live, NH News journalist Doron Sajet will record the arrival and broadcast it on the NH Airtime YouTube channel.