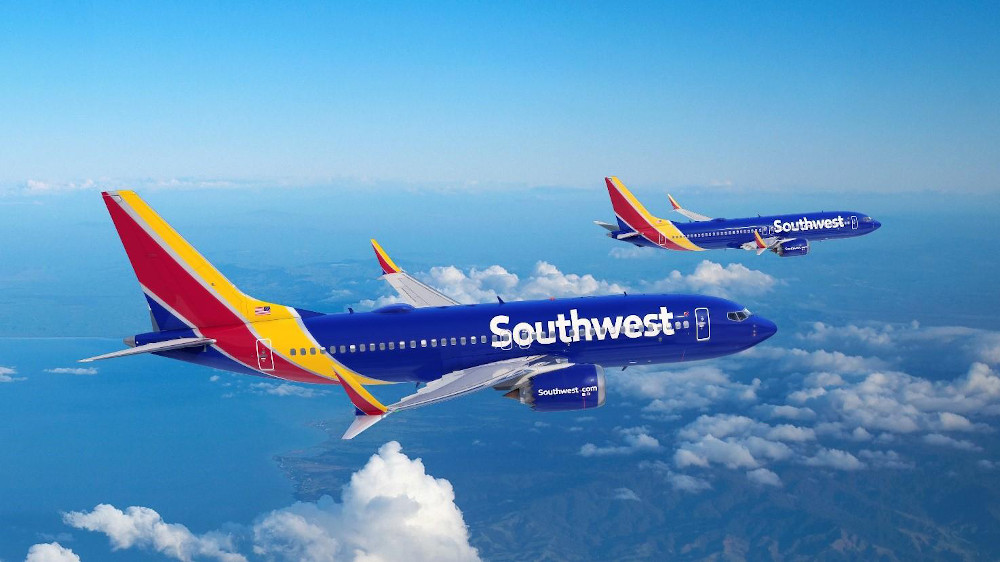 Boeing and Southwest Airlines have announced the carrier will continue to build its business around the 737 MAX family with a new order for 100 airplanes and 155 options across two models.

The new purchase agreement takes Southwest’s order book to 200 737-7s and 180 737-8s, more than 30 of which have already been delivered. Southwest will also have 270 options for either of the two models, taking the carrier’s direct-buy commitment to more than 600 airplanes. The airline also plans additional 737 MAX jets through third-party lessors. The deal comes after a multi-year fleet evaluation by Southwest and means that Boeing and its suppliers could build more than 600 new 737 MAX jets for the airline through 2031.

Southwest had been exploring options to modernize the largest component of its fleet: the 737-700 that serves the airline’s needs for a 140-150 seat airplane. With the new agreement, the airline reaffirmed the 737-7 as its preferred replacement and growth airplane. The jet will complement the 737-8, which serves Southwest’s needs for a 175-seat model. Both 737 MAX family members will reduce fuel use and carbon emissions by at least 14% compared to the airplanes they replace, helping to improve operating costs and environmental performance. Southwest said the solution allows it to maintain the operational efficiencies of an all-Boeing 737 fleet to support its low-cost, point-to-point route network.