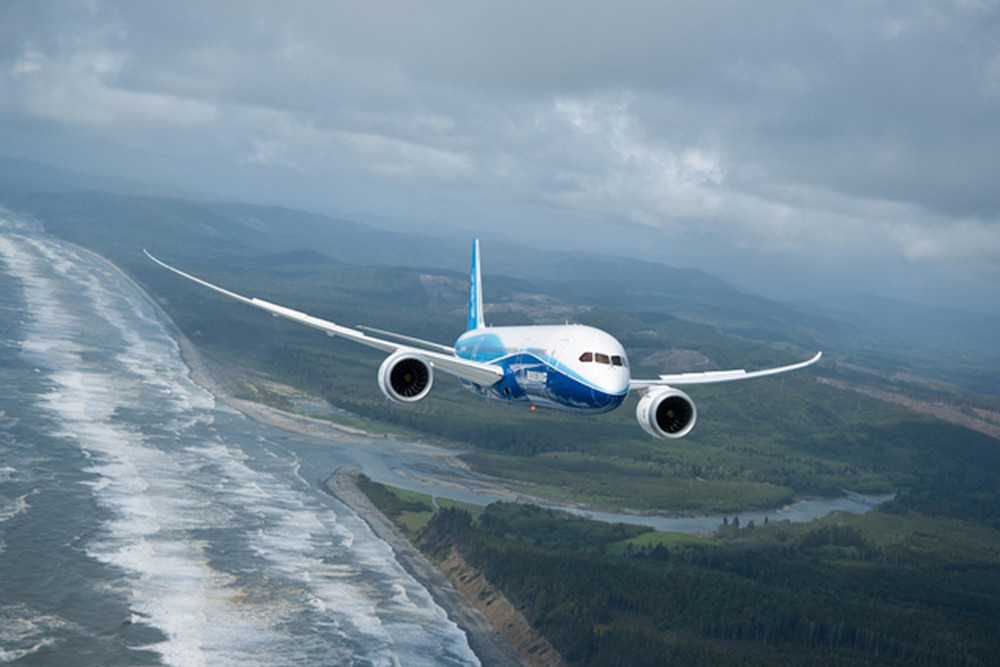 According to 4 sources quoted by Corriere della Sera, the new Alitalia could operate short and medium-haul flights with Airbus A320s and A220s for CityLiner regional division and Boeing 787 Dreamliners (787-8 and 787-9) for long-haul flights.

“These aircraft should be bought with discounts of “at least” 50% and should be capable of bringing operational benefits of 100 million EUR a year, in addition to the approximately 200 million EUR savings due to lower fuel consumption. It is on these aircraft that the new public-powered Alitalia should be based, once fully operational, led by the designated leaders Fabio Maria Lazzerini (CEO) and Francesco Caio (president).” The same sources underline that no agreement has yet been signed and therefore a lot can change, but they confirm that there have already been the first meetings between some representatives of the new airline – which should see the light in the coming days – and the sales departments of Airbus and Boeing.

By reducing the aircraft models in the fleet to the A320 and 787 Dreamliner, operating and maintenance costs are optimized. Choosing the Dreamliner, say 2 of the sources, is not only due the fact that they seem to adapt better to the network needs of the Italian carrier, but also that part of the plane is built in Italy, in the Leonardo plants in Puglia. For over 10 years, the former Finmeccanica between Foggia and Grottaglie has been building the horizontal stabilizer and the central and center-rear sections of the fuselage. Leonardo also produces the vertical and horizontal stabilizers for the Airbus A220.

What Airbus and Boeing have to say

“Alitalia is an esteemed and long-standing customer for Boeing,” a spokesperson for the American aerospace giant explained to Corriere della Sera. “As with all of our customers, we have a constant dialogue on the future needs of their fleet. The details of these discussions, however, are commercially confidential.” An Airbus spokesperson said via email: “We do not comment on the negotiations with our customers because these are confidential.” Behind the scenes, however, sources claim that Airbus is committed to snatching the long-haul contract from Boeing by offering the A330neo and A350. via Corriere della Sera 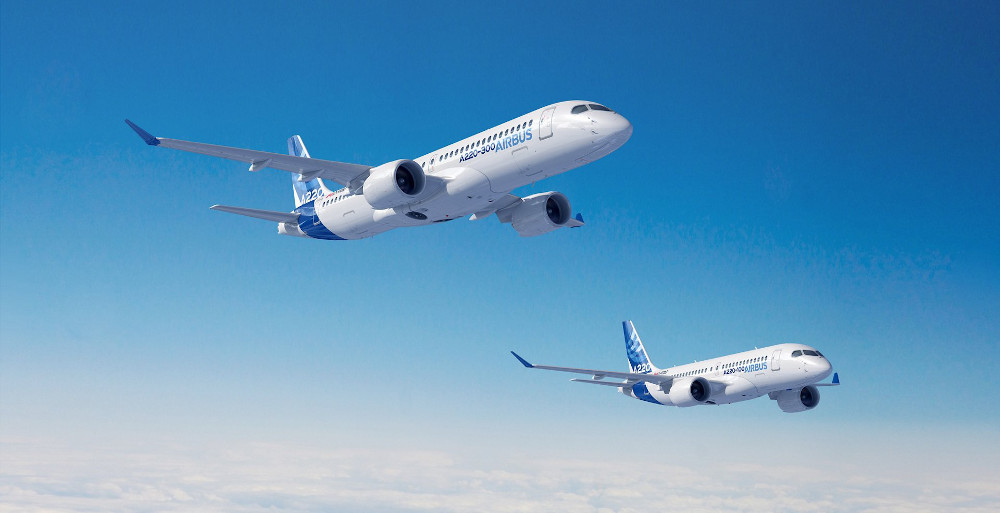