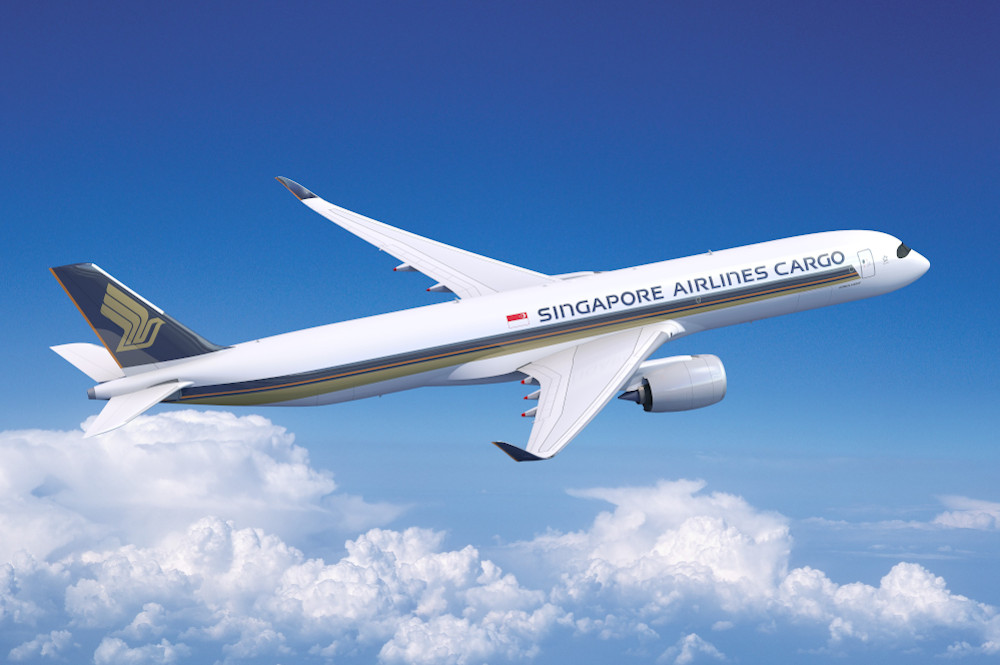 Singapore Airlines (SIA) has signed a Letter of Intent (LoI) with Airbus for 7 A350F freighter aircraft. The agreement will see the A350F begin replacing the airline’s existing B747-400F fleet in the 4th quarter of 2025.

“We are honoured by Singapore Airlines’ vote of confidence in the A350F as it renews its freighter fleet. The A350F is the world’s all-new large freighter and will be unmatched in its market segment in terms of operational efficiency, lower fuel consumption and CO₂ savings,” said Christian Scherer, Airbus Chief Commercial Officer and Head of Airbus International. “It is gratifying that Singapore Airlines recognises the value of the A350F as we build on the strong partnership we already enjoy.”

Earlier this year Airbus received Board of Directors approval for a freighter derivative of the A350 designed to meet the imminent wave of large freighter replacements and the evolving environmental requirements, shaping the future of airfreight. The A350F will be powered by latest technology, fuel-efficient Rolls-Royce Trent-XWB97 engines.

As part of the world’s most modern long-range family, the A350F will have a high level of commonality with the A350 passenger versions. With a 109 tonne payload capability, the  A350F will serve all cargo markets. The aircraft features a large main deck cargo door, with its fuselage length and capacity optimised around the industry’s standard pallets and containers.

Over 70% of the airframe will be made of advanced materials, resulting in a 30 tonne lighter take-off weight and generating at least 20% lower fuel consumption and emissions over its current closest competitor. The A350F will fully meet ICAO’s enhanced CO₂ emissions standards coming into effect in 2027. 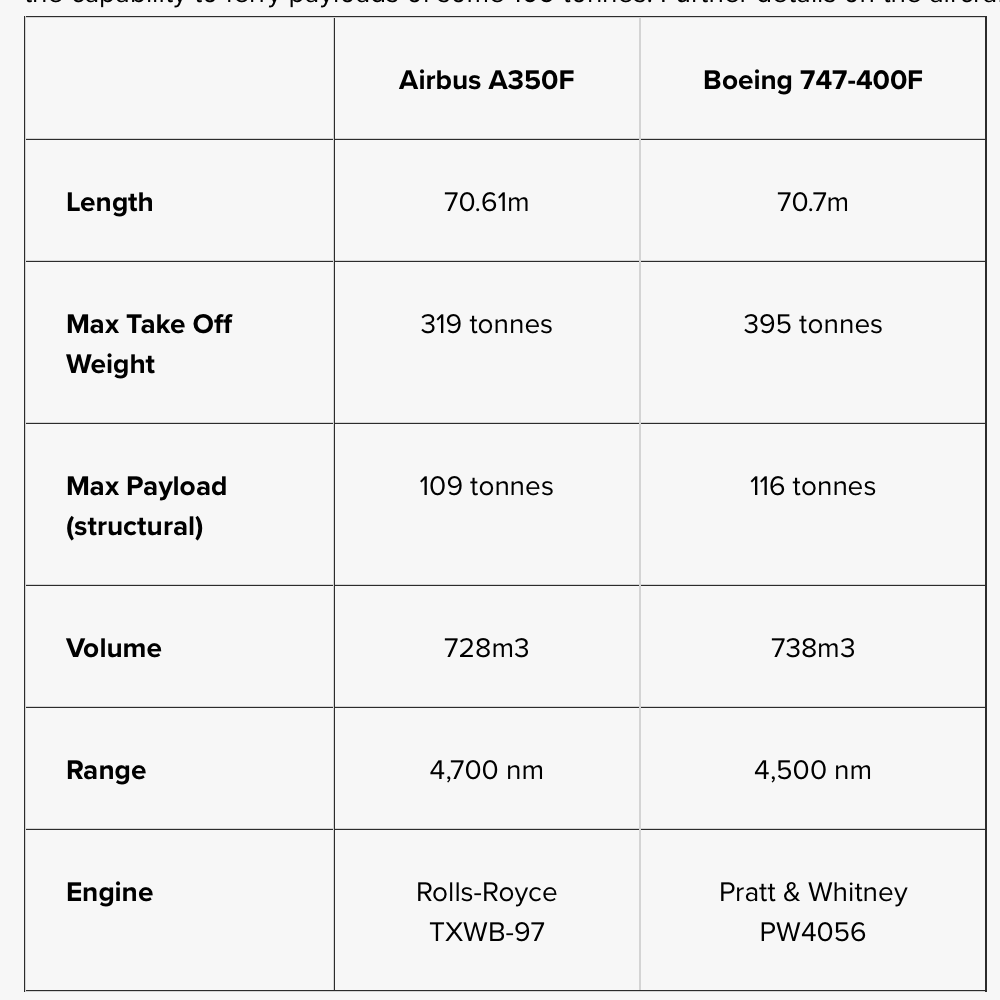