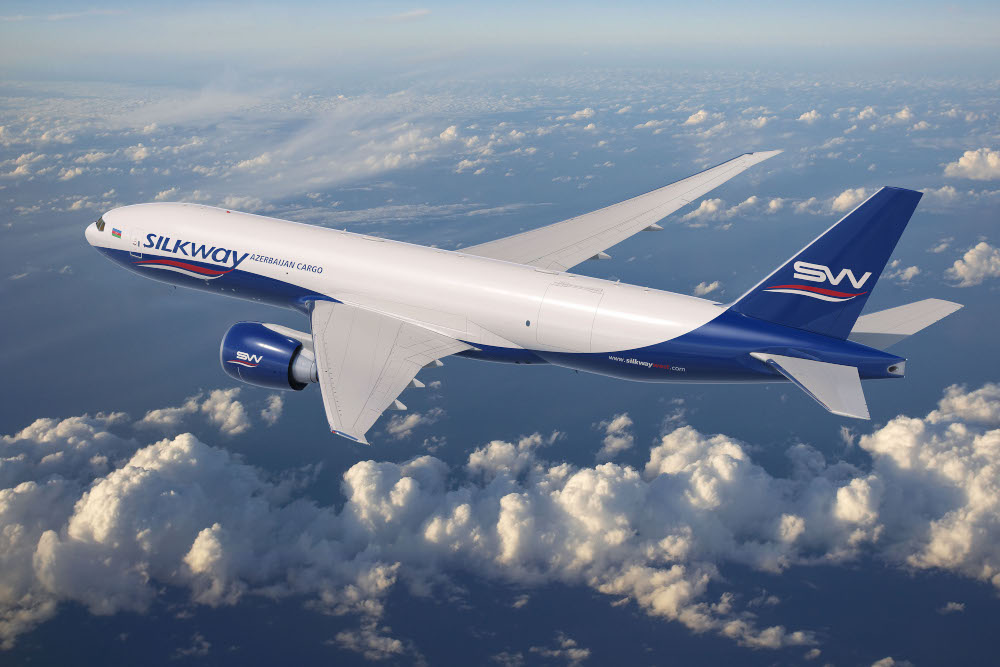 Boeing and Silk Way West Airlines today announced the private cargo operator will expand its international network with an order for five 777 Freighters. The deal marks the first purchase of the long-range, high capacity twin-engine freighter in the Caspian region and Central Asia.

Silk Way West Airlines and Boeing leaders announced the agreement during a signing ceremony in Baku that included Akhundov; Rashad Nabiyev, Minister of Transport, Communications and High Technologies of Azerbaijan; and Earle D. Litzenberger, U.S. ambassador to Azerbaijan, as well as Stan Deal, president and CEO of Boeing Commercial Airplanes. “This deal is an incremental part of our fleet renewal and our commitment to meet our customers’ expectations. I am confident that the acquisition of new freighters will further strengthen our leading position on the global air freight market for the next 15 to 20 years,” said Zaur Akhundov, Silk Way Group president. 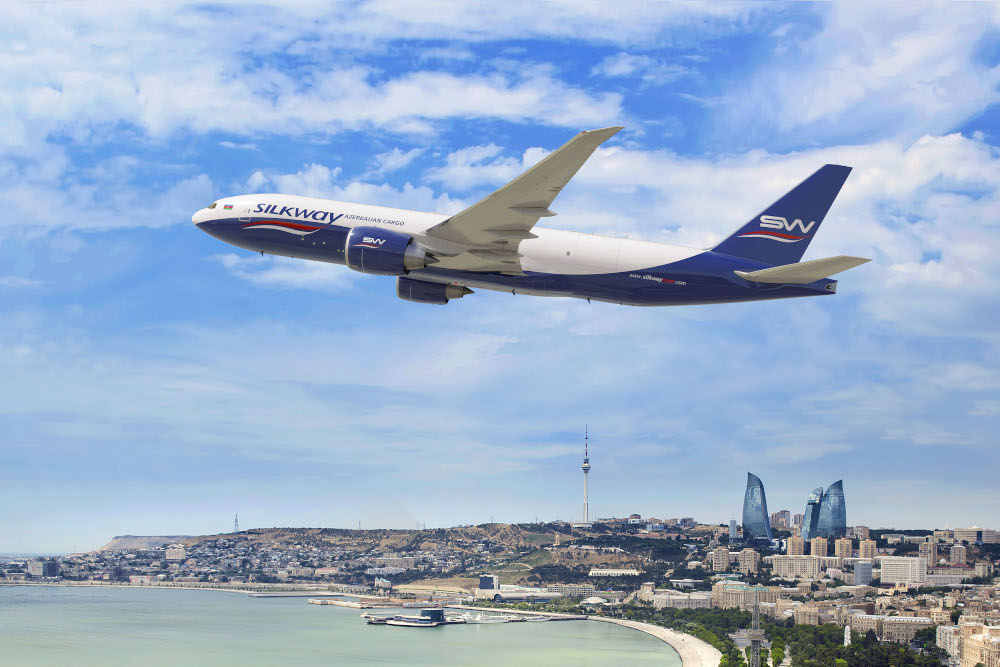 The 777 Freighter is the world’s largest, longest range and most capable twin-engine freighter. The airplane’s better fuel efficiency and ability to reduce CO2 emissions by 17% compared to legacy airplanes will contribute to the carrier’s sustainability goals. With a range of 9,200 kilometers, the 777 Freighter can carry a maximum payload of 102,000 kilograms, allowing Silk Way West Airlines to make fewer stops and reduce landing fees on long-haul routes.

The 777 Freighter is Boeing’s top-selling freighter of all time. Customers from around the world have ordered 247 777 Freighters since the program began in 2005. The market leader in air cargo aircraft, Boeing provides more than 90% of the worldwide dedicated freighter capacity, including new production and converted aircraft.

Founded in 2012 in Baku, Silk Way West Airlines is the largest cargo airline in the Caspian Sea region with an annual cargo turnover of 350,000 tons. Based at Heydar Aliyev International Airport in Baku, the airline operates approximately 350 monthly scheduled flights to 40 destinations around the world.