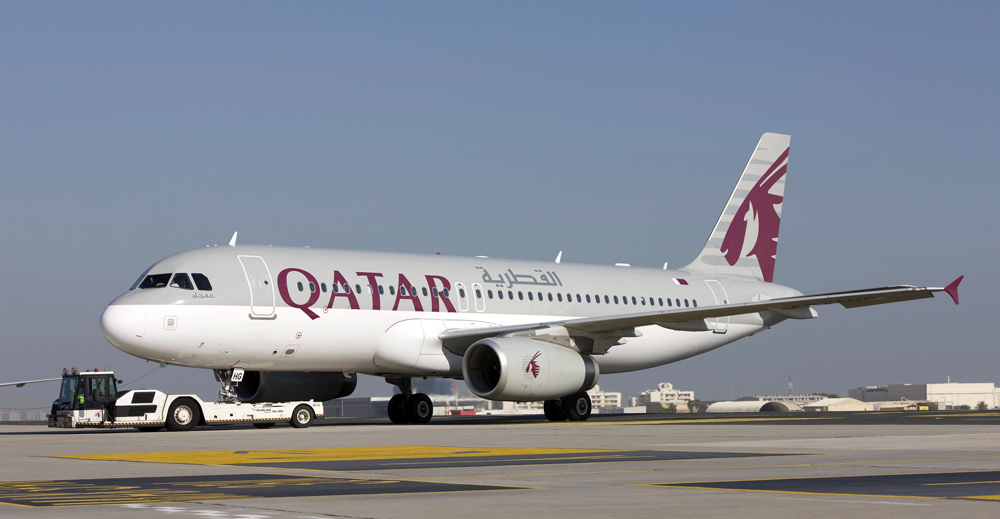 Today, Qatar Airways announced it would begin a phased approach to expanding its network in line with passenger demand evolution and the expected relaxation of entry restrictions around the world. According to Amadeus data, Bucharest and Sofia are amongst the destinations axed from the airline’s European network until the start of the winter schedule.

By the end of June, the aim is to have 80 destinations in the schedule including 23 in Europe, 4 in the Americas, 20 in Middle East/Africa and 33 in Asia-Pacific. Many cities will be served with a strong schedule with daily or more frequencies. Currently, Qatar Airways continues to operate flights to more than 30 destinations around the world. By the end of May, the airline plans to grow its network back to over 50 destinations resuming services to cities such as Manila, Amman, and Nairobi. A further number of destinations are planned to be added by the end of June.

Note: Depending on market conditions and demand, Qatar Airways might return to OTP and SOF earlier than the end of October. Qatar Airways destinations operating by end of June: